Ibrahim Younes from Lebanon had a dream of becoming famous and renowned across the globe. His passion for his work drove him towards the Bollywood industry. There is no looking back ever since. 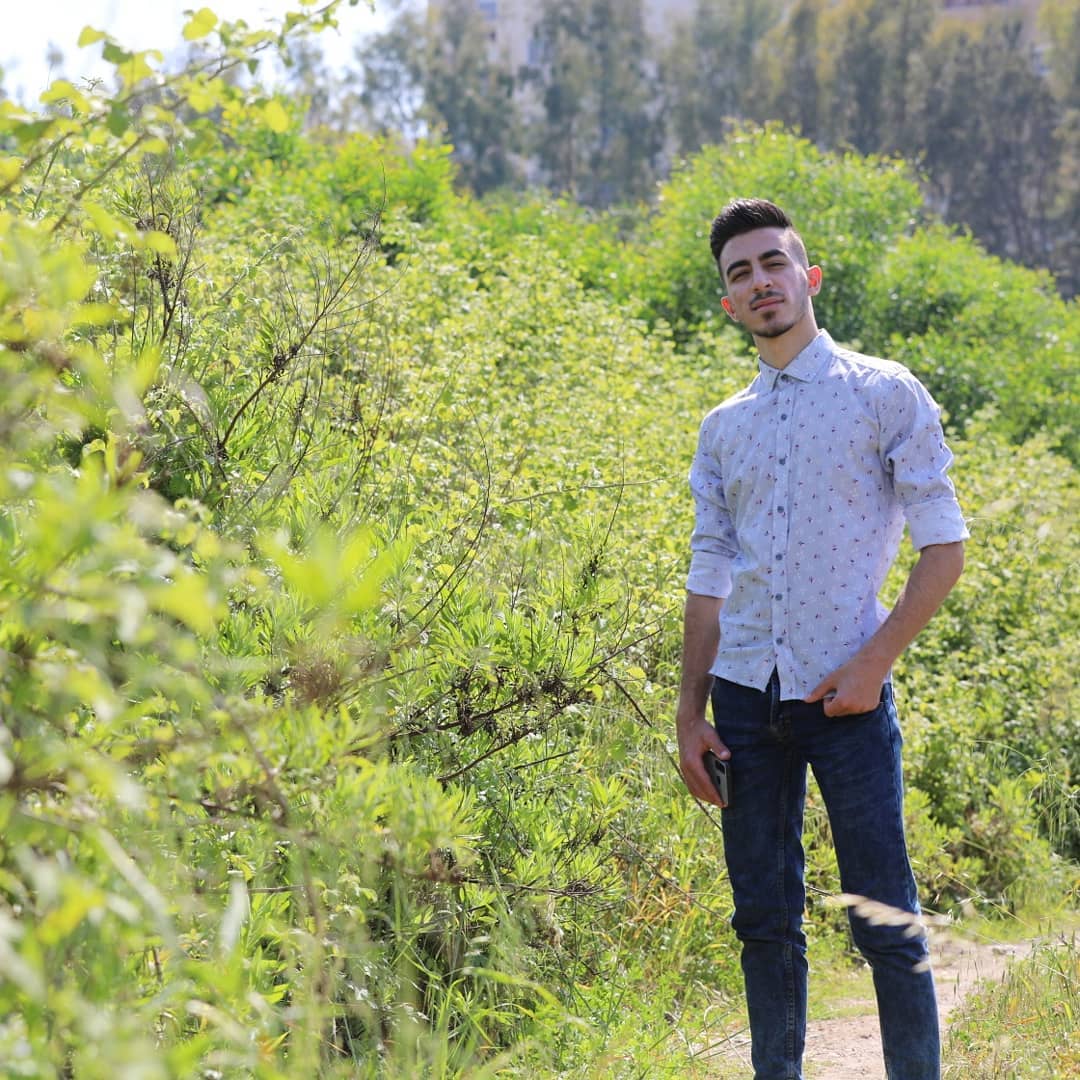 Even though he had good fan following due to his social media expertise, his interest towards acting made him more curious to persuade it as a career thus making bollywood a way of getting in the field. Soon, his astounding persona and charm spread across India and is all set to enter the bollywood.

According to sources Ibrahim who is only 18, is all set to make his grand Bollywood debut and has pulled up his socks to carry out his upcoming project well enough. Ibrahim has learnt acting all by himself. Without joining any acting institute Ibrahim practised drama time and again polishing his skills and nurturing his acting abilities.

From being a social media influencer and gaining mastery in YouTube also owning a certification in Facebook and Google his journey towards the Hindi film industry was not easy. Having no big daddy to support Ibrahim at an early age had to face a number of hurdles. Never the less leaving no stone unturned he kept moving forward with an aim of becoming a superstar.

Along with acting Ibrahim also is a power pact performer doing a number of shows worldwide having a commendable name in the talent industry. Ibrahim also indulges in vocal modulation practice that helps him getting a grip over Hindi language and pronunciation which can be a contributing factor.

Generating firm fan base being a social media magnate Ibrahim is all geared up for his upcoming projects in the pipeline and will soon be revealing about the same. His charismatic voice and charming persona has taken over the B’town world and his all set to shine on the big screen.

Along with his acting and internet expertise Ibrahim Younes is a travel junkie. He loves travelling to a number of destinations. He believes that acting combined with travelling is a dream come true as one can persuade its dream and passion making it a career.

Ibrahim soon will be seen working with an ace production house sharing the screen with a renowed Bollywood star. The untitled project will be releasing later this year and we wish this young star all the best for the success ahead.