The gorgeous B-town lady Shraddha Kapoor seems to be on a cloud nine with her back to back hits, and now for being a part of one of the most awaited movies of Bollywood ‘Rock on 2’. Her last release was Baaghi with Tiger Shroff, the lady was completely in an awe of his style and dancing skills and this time again we hear some steamy rumours of something being cooked between her and the rock on co-star Farhan Akhtar.

Farhan Akhtar recently parted ways with his wife Adhuna, the sudden break up did gain many eyeballs and the news of him dating a B-town beauty just lighted up the smoke. Farhan was linked up with his Waazir co-star Aditi Rao Haydari and even Kalki Koechin, but the talented actor rubbed off all the rumours. Shraddha Kapoor has been also linked up with her Aashiqui 2 co-star Aditya Roy Kapoor.

Both the actors have always been secretive about their personal lives. When Shraddha signed ‘Rock On 2’, the rumours of her dating Farhan spiced up the entertainment industry, but then it all calm down unless her recent interview was out, which again gained the attention of media. Recently in an interview the actress confessed that she would like to go on a long drive with Farhan Akhtar and no one else, Shraddha further added that she would ask Farhan about how he prepared for his role in ‘Bhaag Milkha Bhaag’

Shraddha Kapoor seems to be quite excited about working with the multi-talented Farhan Akhtar. Indeed, they will make a good pair onscreen. The talks of their relationship have started again and both the actors seem completely unbothered about the same, guess time will bring out the truth. Until then, we can’t do anything except hoping that Shraddha wish of going on long drive comes true very soon! 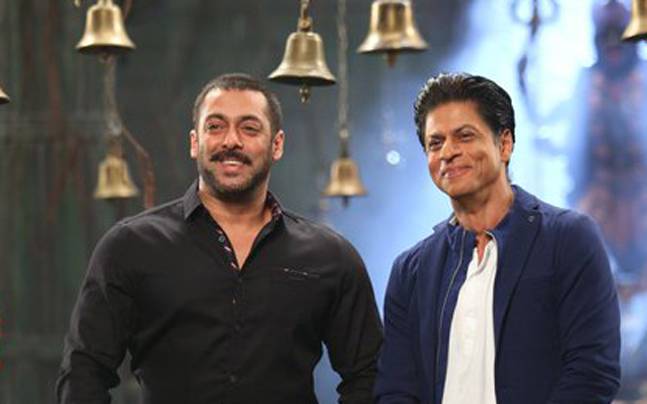 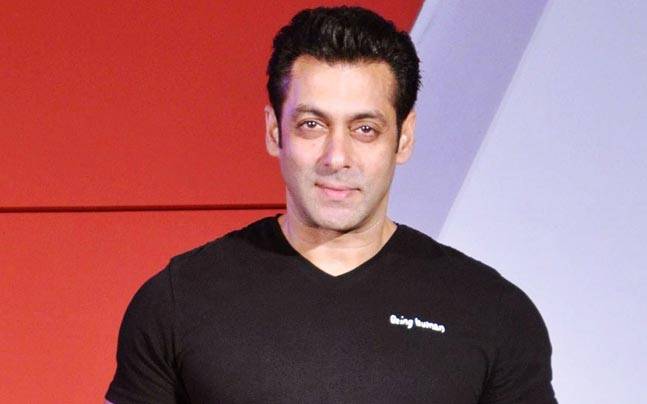