Love Aaj Kal 2Â is slated to kick off soon and will be directed by Imtiaz Ali asÂ per a report by a leading media house. The film will see Kartik Aaryan as the main lead opposite, and as earlier known, Saif Ali Khanâ€™s daughter Sara Ali Khan in the female lead role. Although the latest buzz has a different story to tell! The latest news that is heard reports this actress to be playing the lead role in Love Aaj Kal 2 and it is not Sara Ali Khan! 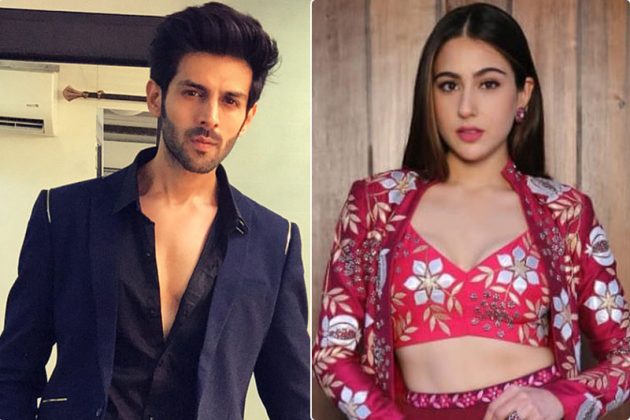 A source close to the Industry said that the gorgeous Simmba actress, Sara Ali Khan was never considered for the role and it is Kiara Advani who has been chosen as the lead for the film.Â The source further revealed that Imtiaz Ali, the director of the 2009 film, Love Aaj Kal will be directing the filmâ€™s second part as well and he wants the movie to be quite different from its first part. Kartik Aaryan was the first choiceÂ of the makers of the film and then Kiara Advani was also signed post that. Reportedly, Love Aaj Kal 2 is its scripting stage only and the director of the rom-com flick is working closely on it keep the love story in accordance with the recent time. 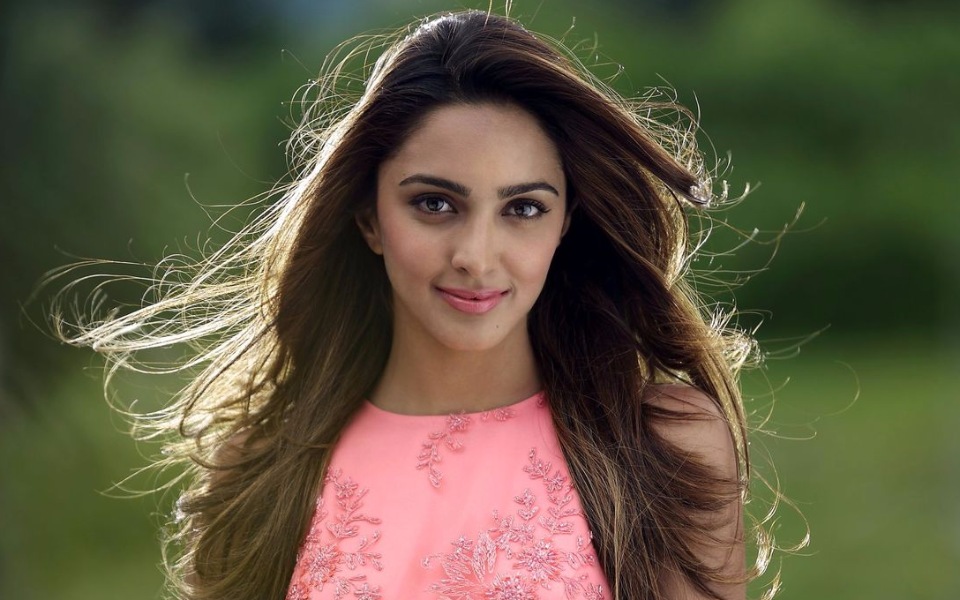 Lets wait for the shoot to begin and the posters to release! Excited much?? Stay tuned with us at Filmymantra for more updates on this and a lot more from Bollywood! Do write your feedback to us in the comment section below! 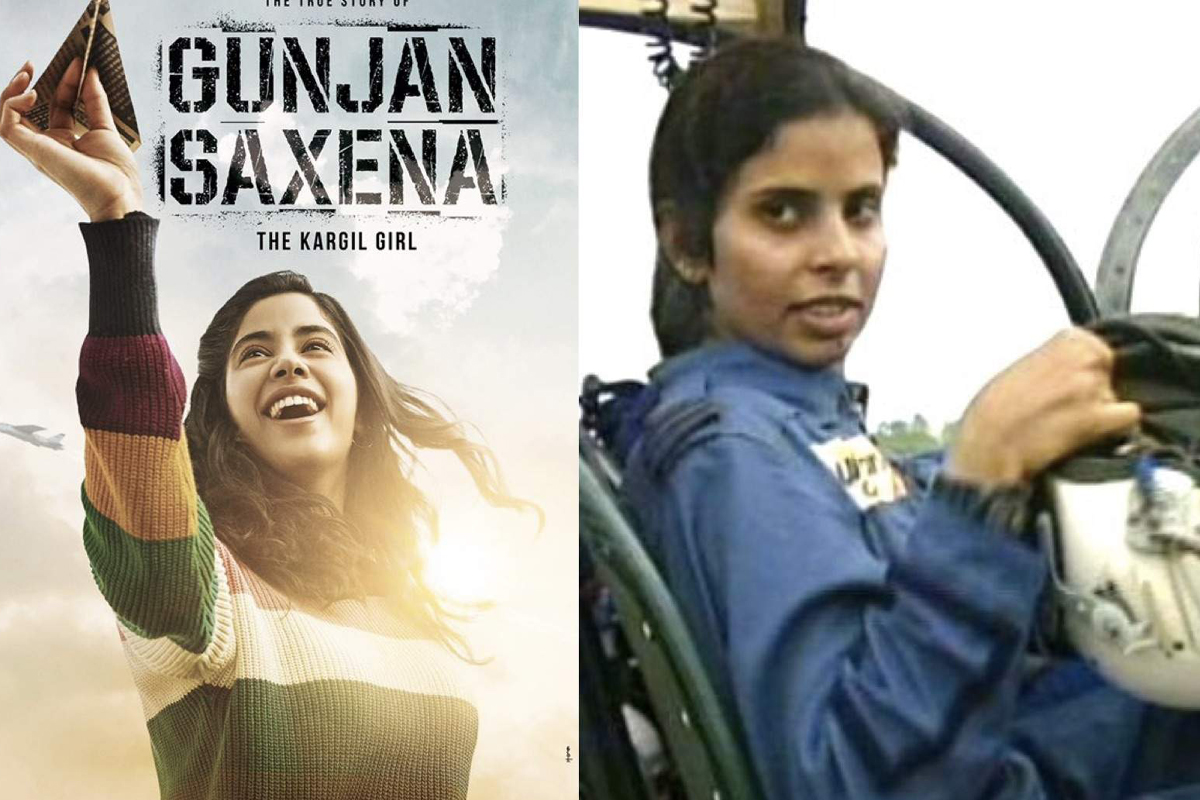 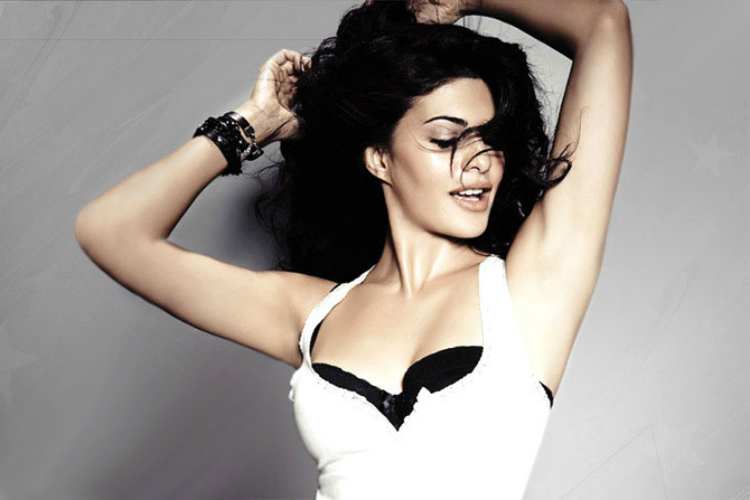 Have a look at Jacqueline Fernandez’ sizzling photos