New Delhi railway station has been rebuilt! It will be mesmerising to see its new look! The station beautification and redevelopment initiative has successfully given a new makeover to the New Delhi station. 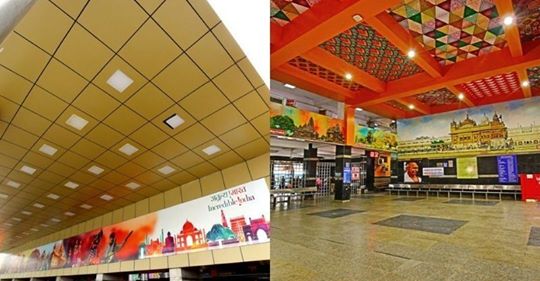 It is known one of the prominent railway stations in the national capital, New Delhi railway station known as NDLS has been beautified with several vibrant paintings across the station premises.

The station building has become more colourful with attractive designs and patterns. It is not only beautiful but also has various passenger friendly amenities and modern facilities such as LCD displays, escalators, LED lights etc.

Railway Minister Piyush Goyal said that along with cleaner platforms, the railway station is also giving passengers all the conveniences of energy generation from solar panels.

Several railway stations across the country have undergone massive renovation over the last few months.

Few railroads have been patched up over the most recent couple of months like include Jaipur Junction, Mathura Junction, Haridwar Junction, Lonavala station, Sainagar Shirdi station among others. These railway stations have been furnished with many modern features such as LED lighting, new benches, improved waiting halls, lounges, improved toilets, renovated parking areas etc.

Yes sir i agree. I have been travelling from 10 days in railways i have seen drastic development…. 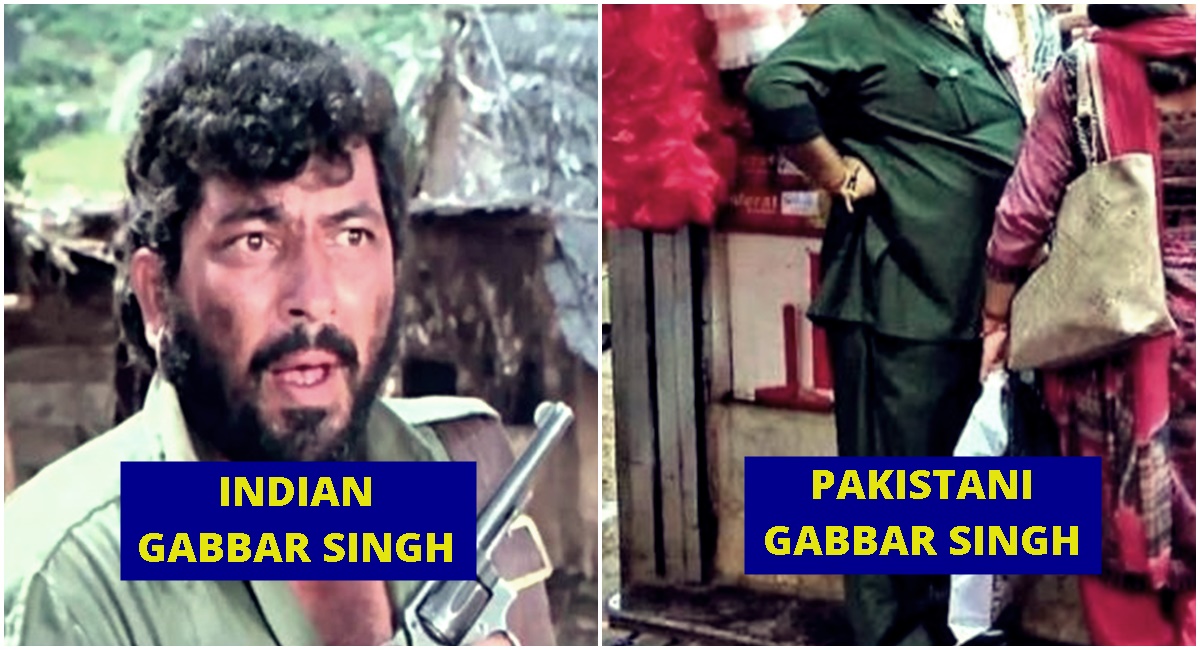 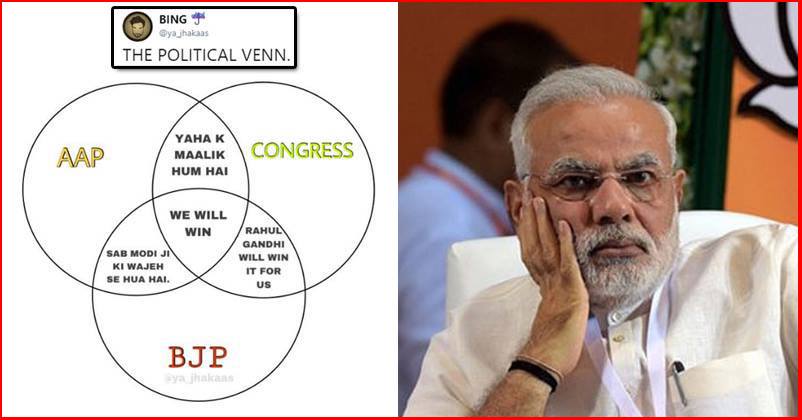