The superstar Rajinikanth’s forthcoming film ‘Kabali’ is taking on the world with the vibes among the Rajinikanth fans and Tamil cinema. You can acknowledge the worldwide growing popularity of the film with the fact that it gathered around more than 1 million views within an hour of its teaser release.

Kabali will have of course the demigod status, having star Rajinikanth playing the title role of Kabali, an aged don along with the talented actress Radhika Apte playing the role of his wife Kumudhavalli. The film is expected to be screened in more than 5,000 screens worldwide. A new achievement has been added to the list for the makers of Kabali now, as per the rumors, Kabali is all set to be premiered at Europe’s biggest theatre.

The film will be released at the prestigious and renowned ‘Le Grand Rex Cinema’, a theatre that is widely acknowledged for its design, appeal and theatre atmosphere. Kabali will be the second Indian film to be premiered at The Grand Rex, after Bahubali. The grand release of the film is set to be on July 14 a day before the tentative release date of the film in India.

A new record for the director Pa.Ranjith for which Kabali will be his third outing after the much critically as well as commercially acclaimed movies Attakathi and Madras. In the words of director Pa.Ranjith, Kabali is a character of a riotous who fights for public, which is quite clear from the lyrics of the songs in the film.

It is another reason of rejoicing for the Rajni fans for the film that is yet to release as they worship the actor as a god. 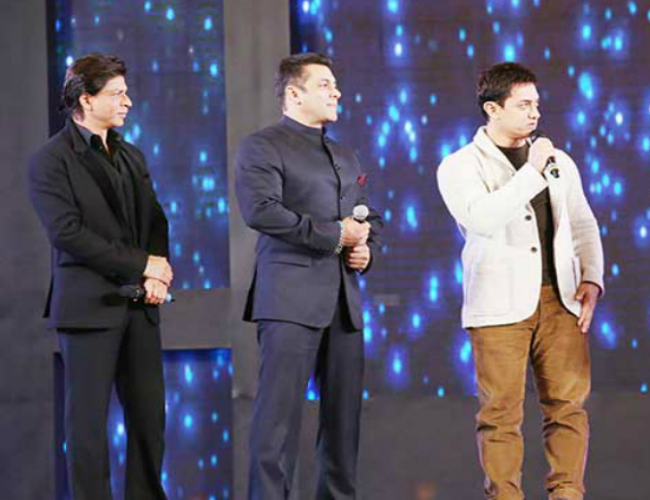 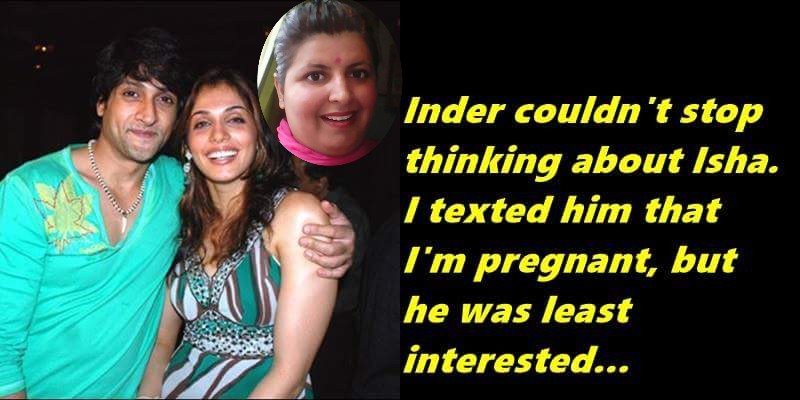 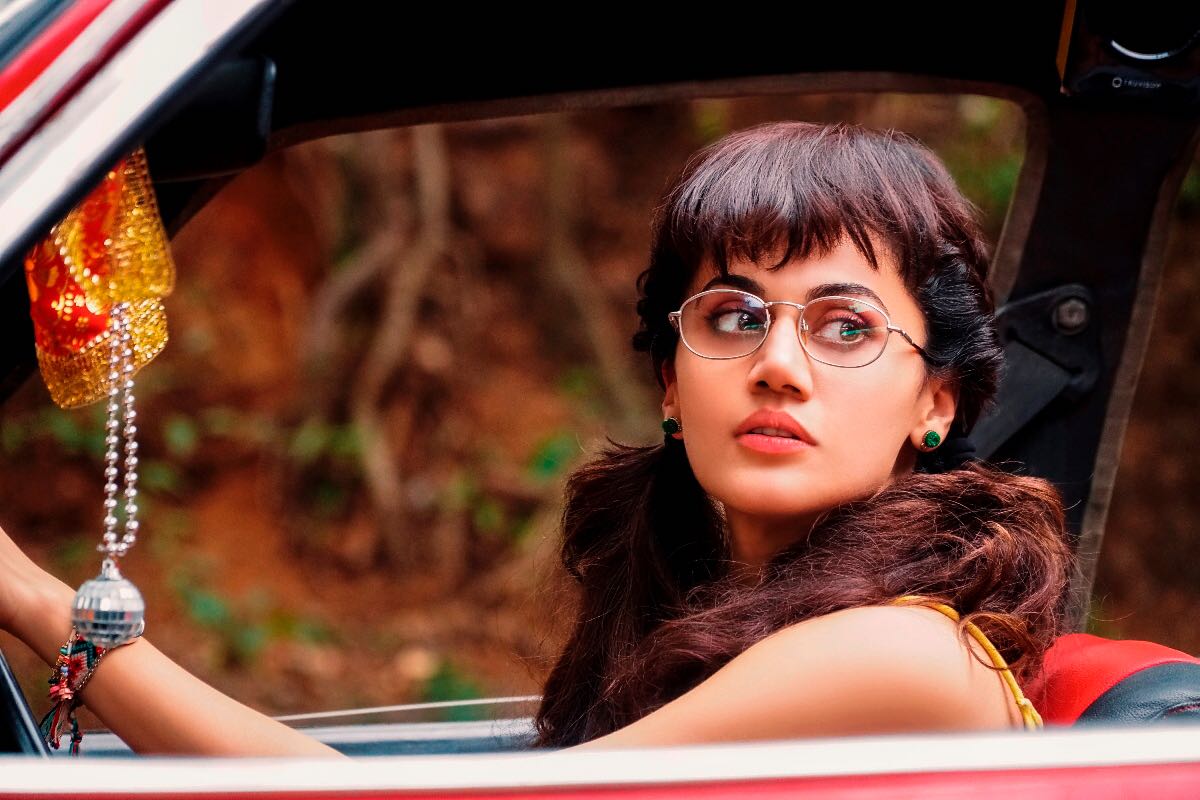