Trying to keep it it a secret but she couldn’t.

Preity Zinta got married to her firang beau Gene Goodenough. Now that is a Awwww moment..
After so much hush hushing the news it out.

The wedding reportedly took place on February 29 in Los Angeles, and was an intimate affair with only close friends and family in attendance.

Hrithik Roshan’s ex-wife Sussanne Khan and designer Surily Goel were reportedly the only ones from the industry who were present.

Preity has been denying marriage rumours for a long time but that congratulatory messages are pouring in for her on Twitter, there is nothing to hide anymore.

Lets have a look at the tweets.

Kabir Bedi tweeted, ‘HUGE CONGRATS my friend @realpreityzinta on your marriage to Gene in Los Angeles, City of Angels. Blessings.’

Jewelry designer Farah Khan Ali also wished Preity on Twitter: ‘Congratulations sweets on your wedding @realpreityzinta . Lots of love and blessings all the way from India.’

Though the dimpled beauty hasn’t confirmed the news, sources revealed that she is going to have a big fat Indian wedding back home in April.

And, this time of course she will be inviting all her friends from the industry.

A Co-passenger Of The Accused Claims That Zaira Wasim Is Lying, Makes SHOCKING Revelations 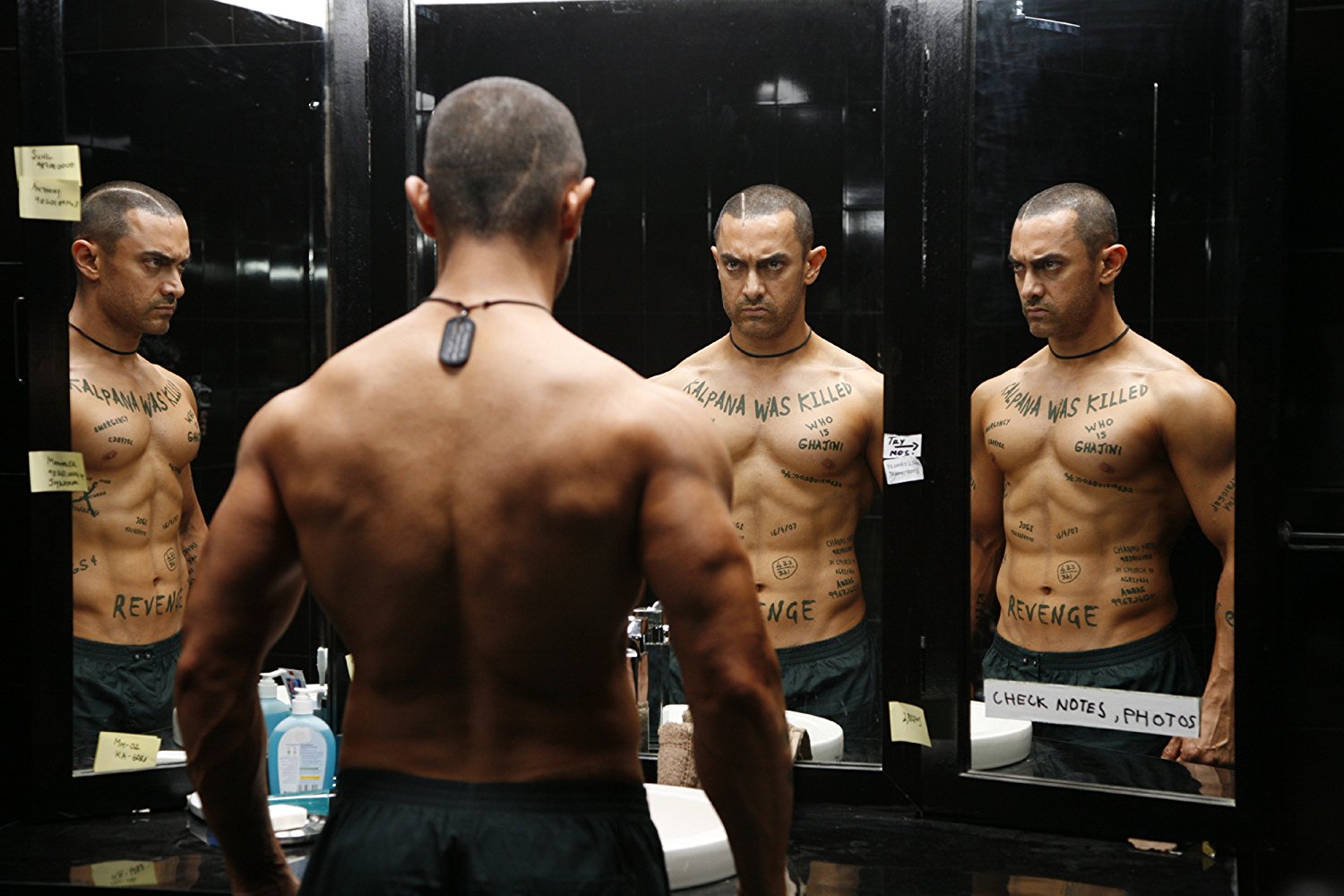