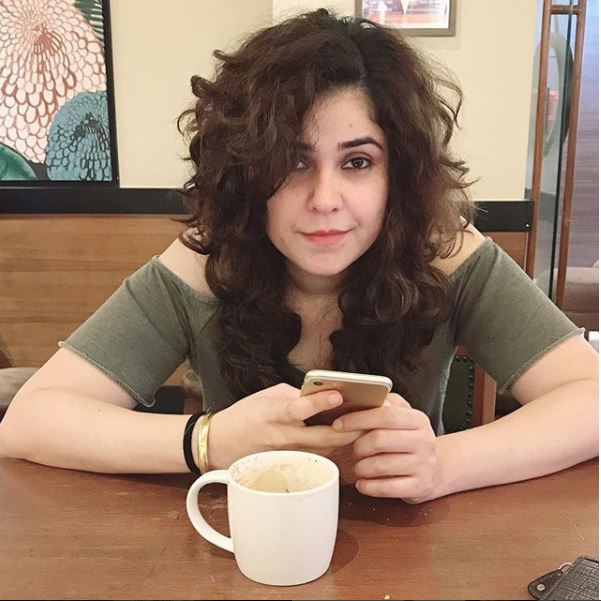 After harshali Malhotra aka munni, people love to see her mother in the movie as she became the limelight. People love the character of munni’s mother, Meher Vij as it got appreciated by the people for her realistic portrayal of a Kashmiri woman. After Bajrangi Bhaijaan, she again played the same role in Aamir khan’s movie “Secret Superstar” wherein she played a role of zaira wasim’s mother. Secret Superstar is a critically acclaimed movie wherein she played a supportive mother to her children. Meher Vij is 31 year old actress, she did several Bollywood movies. Earlier meher vij did movies like Lucky, Dil Vil Pyar Vyar. She did several Television Shows like Kis Desh Main Hai Mera Dil and Raam Milaye Jodi. 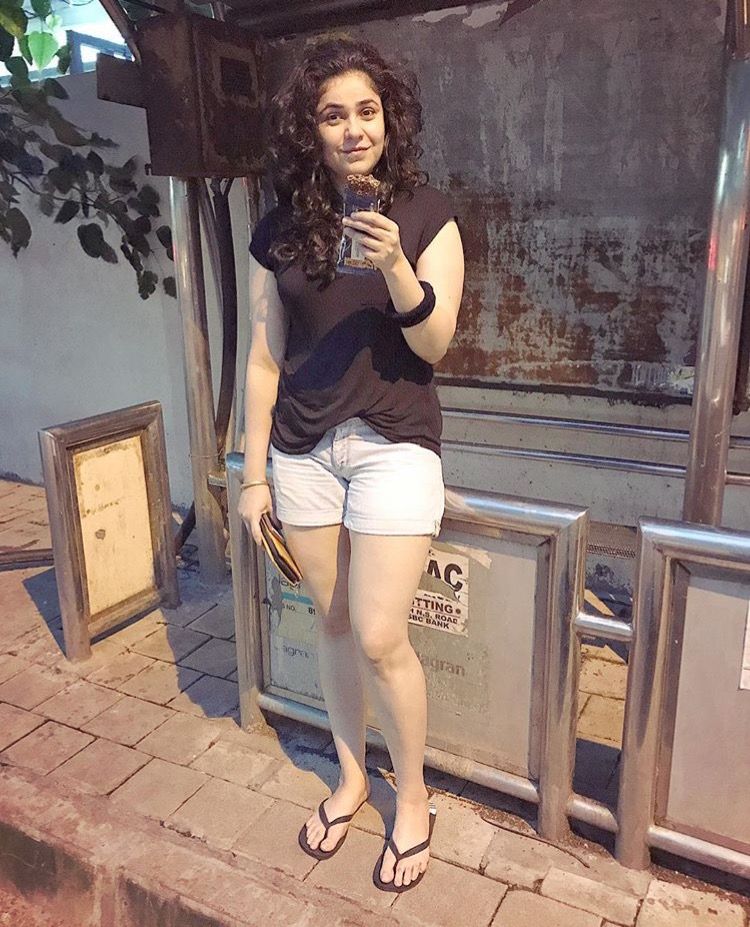 Most of us remember her from the movie Bajrangi Bhaijaan and Secret Superstar as she got many appreciation from the audience. Meher Vij got married to actor Manav Vij in the year 2009. 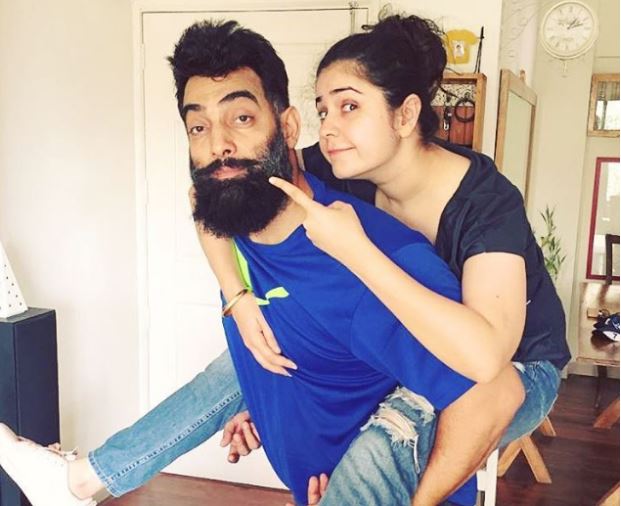 Meher Vij and Zaira Wasim looks cute in the picture. 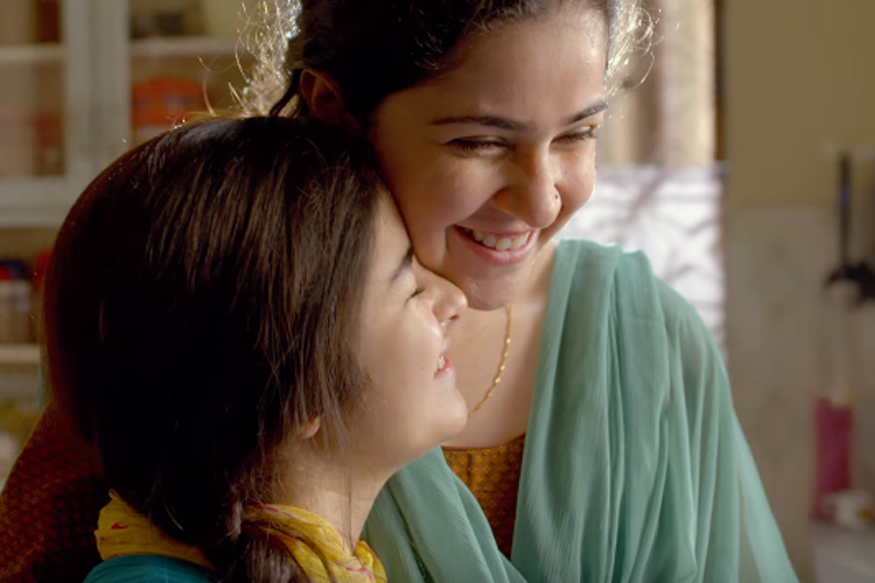 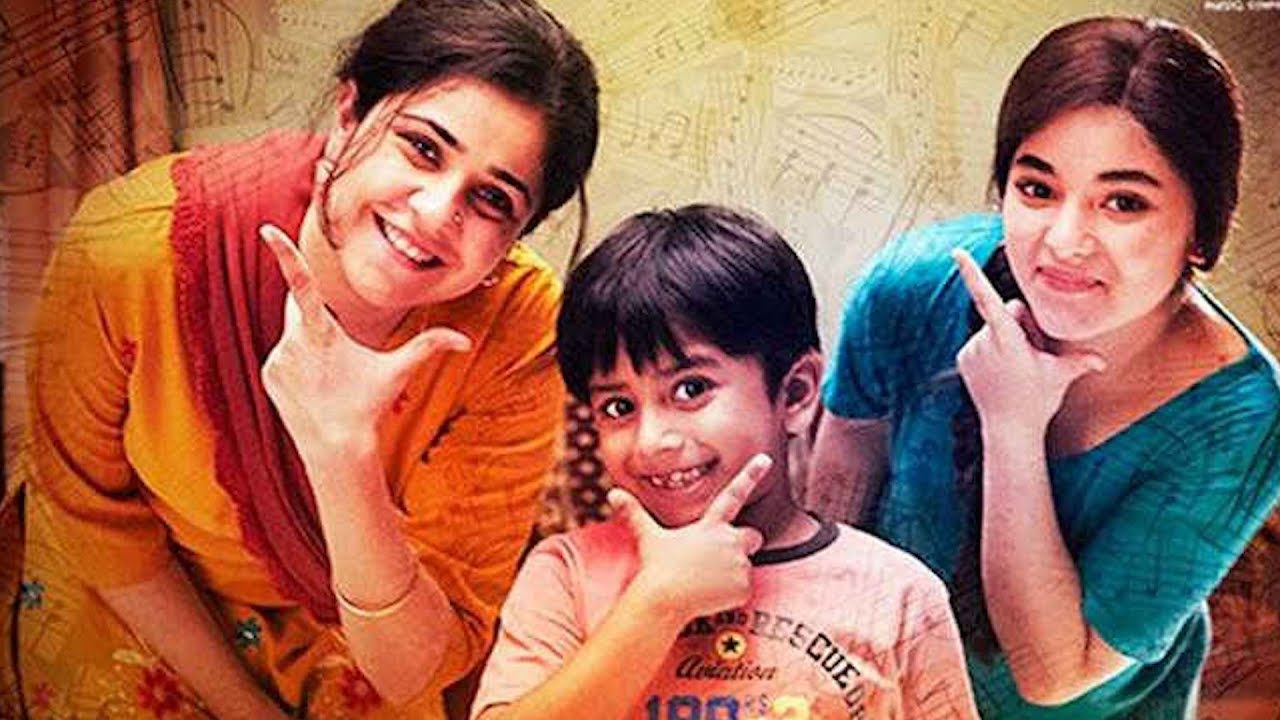 So have a look to the pictures of hot and stunning Meher Vij. 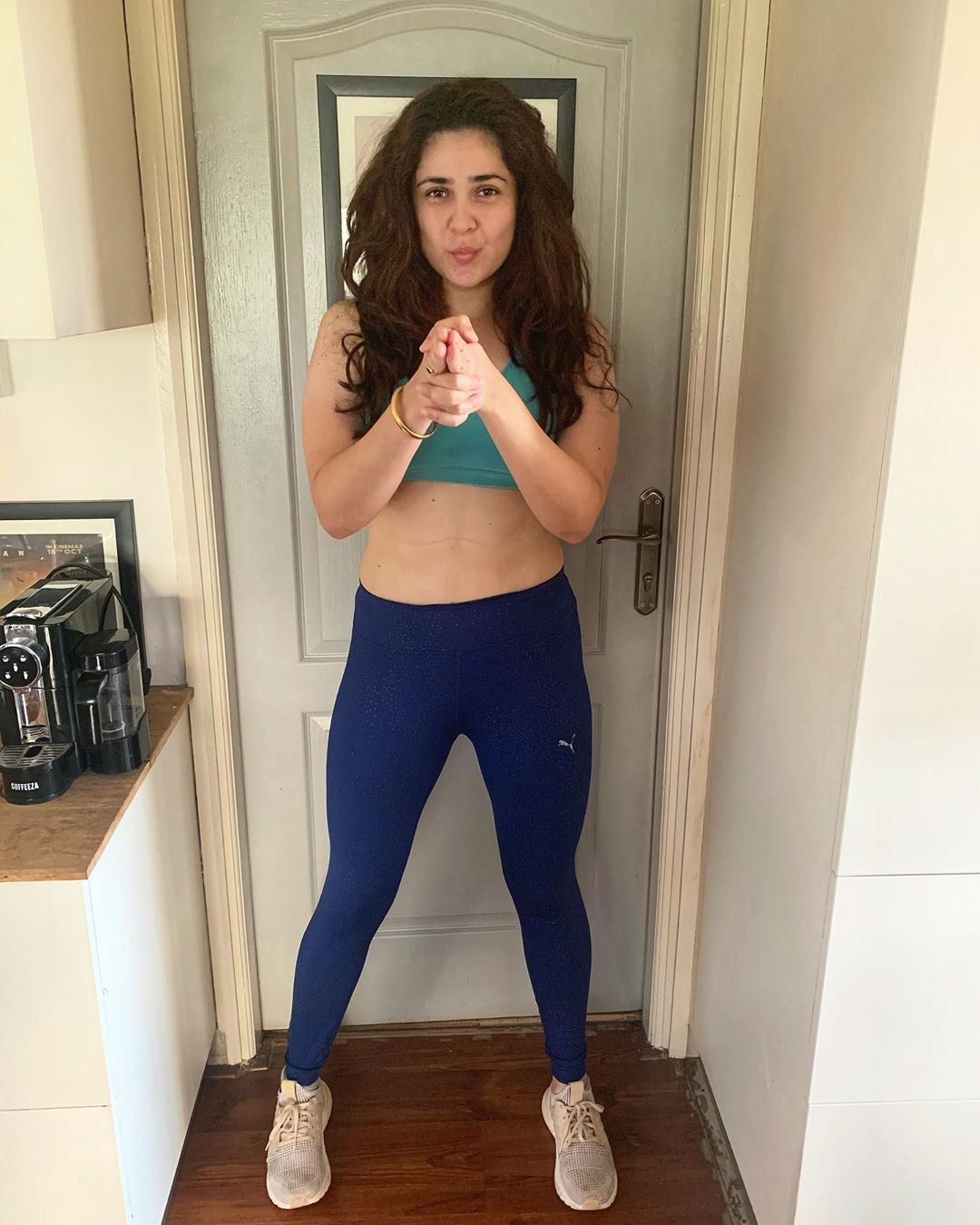 Let the beauty of what you love to be what you do.

She looks pretty in yellow, “How wonderful the color yellow is, it stands for the sun”

I can be very naughty when i want to be. 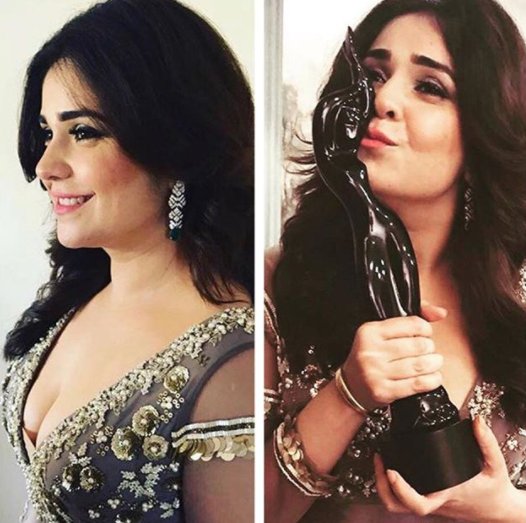 There is only one happiness in life, to love and to be loved. 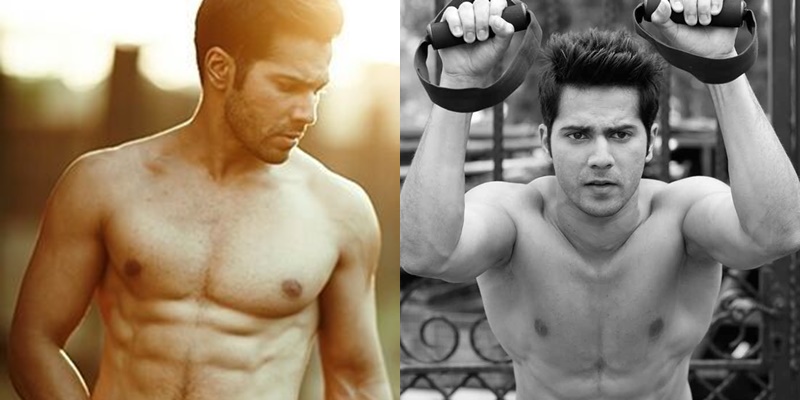 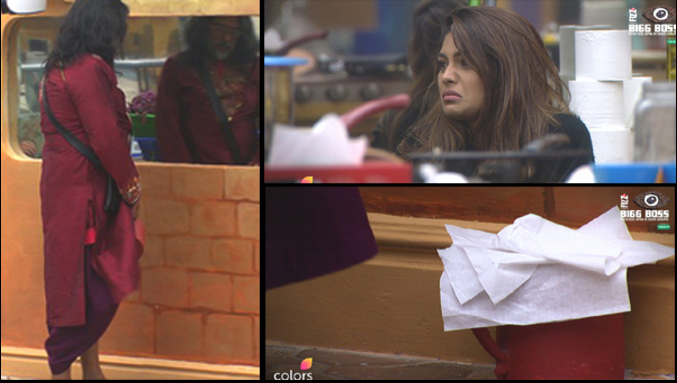 9 Contestants Who Peed In Open At The Bigg Boss House!

Know About Bollywood Celebs Who Have Adopt Children