You know by now that Shahid Kapoor and Mira kapoor were the guests at yesterday’s Koffee With Karan Episode. And the episode was bound to be special as this was the first ever public appreance of Mira Rajput aka Shahid Kapoor’s wife. Shahid Kapoor has been recently married and his wife bought a cute bundle of joy home too some months before. Shahid has done phenomenal work since Haider. Last year his movie Udta Punjab became one of the best movie of 2016 and this year he is all ready to rock the box office with his performance in Vishal Bhardwaj’s Rangoon and Sanjay leela Bhansali’s Padmavati. Professionally also Shahid is doing just great and thus there is no more reason for both of them to rejoice the moment.

But of course Mira Rajput was the head turner at the episode and Shahid like a obedient and perfect husband just followed the footsteps of his wife.

1.Karan Johar is known to set his episode on fire and he started on the same note when he said to Mira that this is the first time Shahid has brought someone on the show who he is really spending his life with. And Shahid as a scared husband said that know he has to face the repercussions once he goes back home. 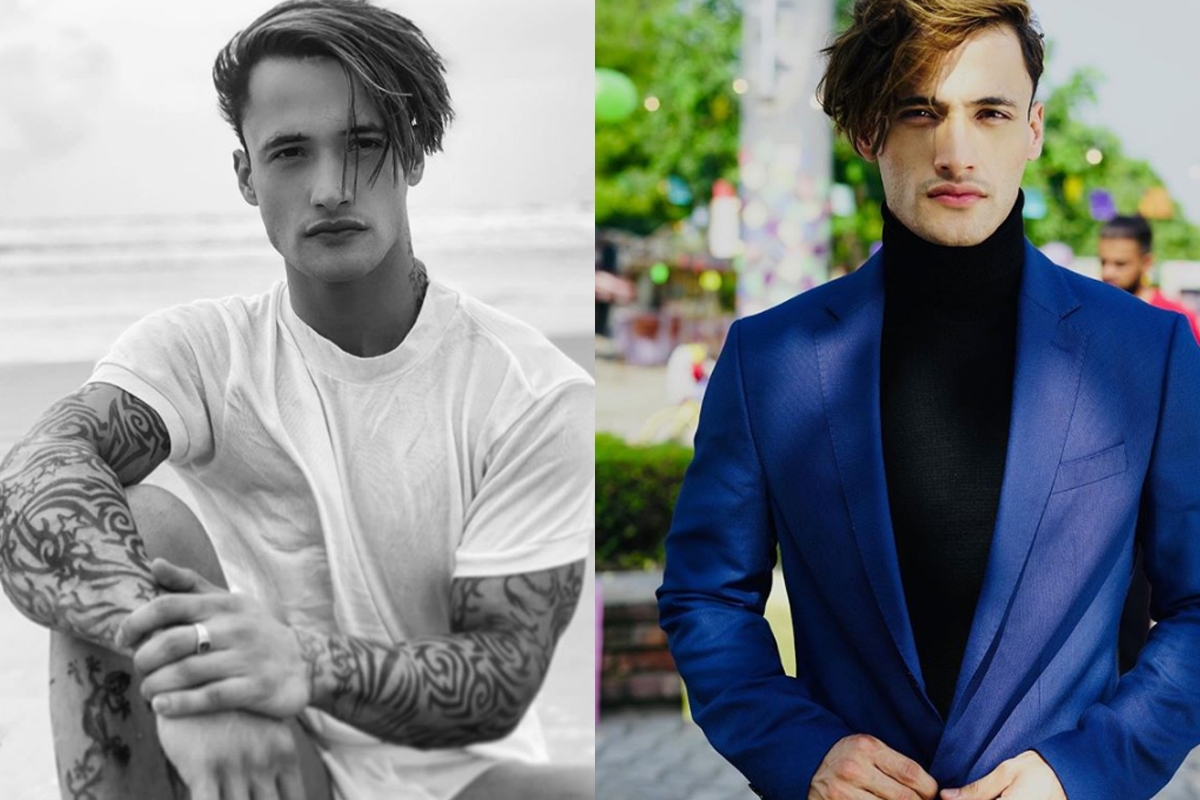 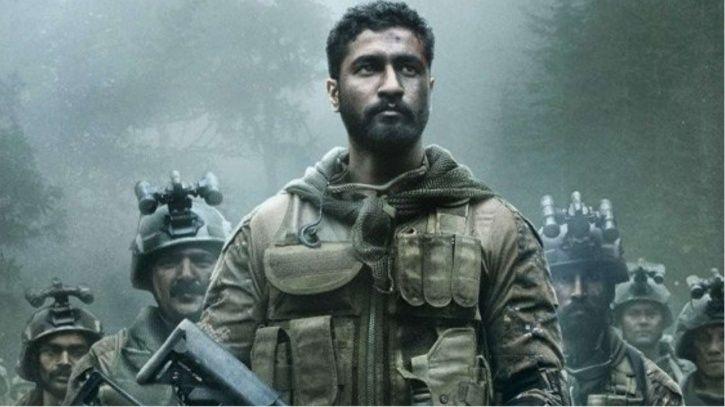 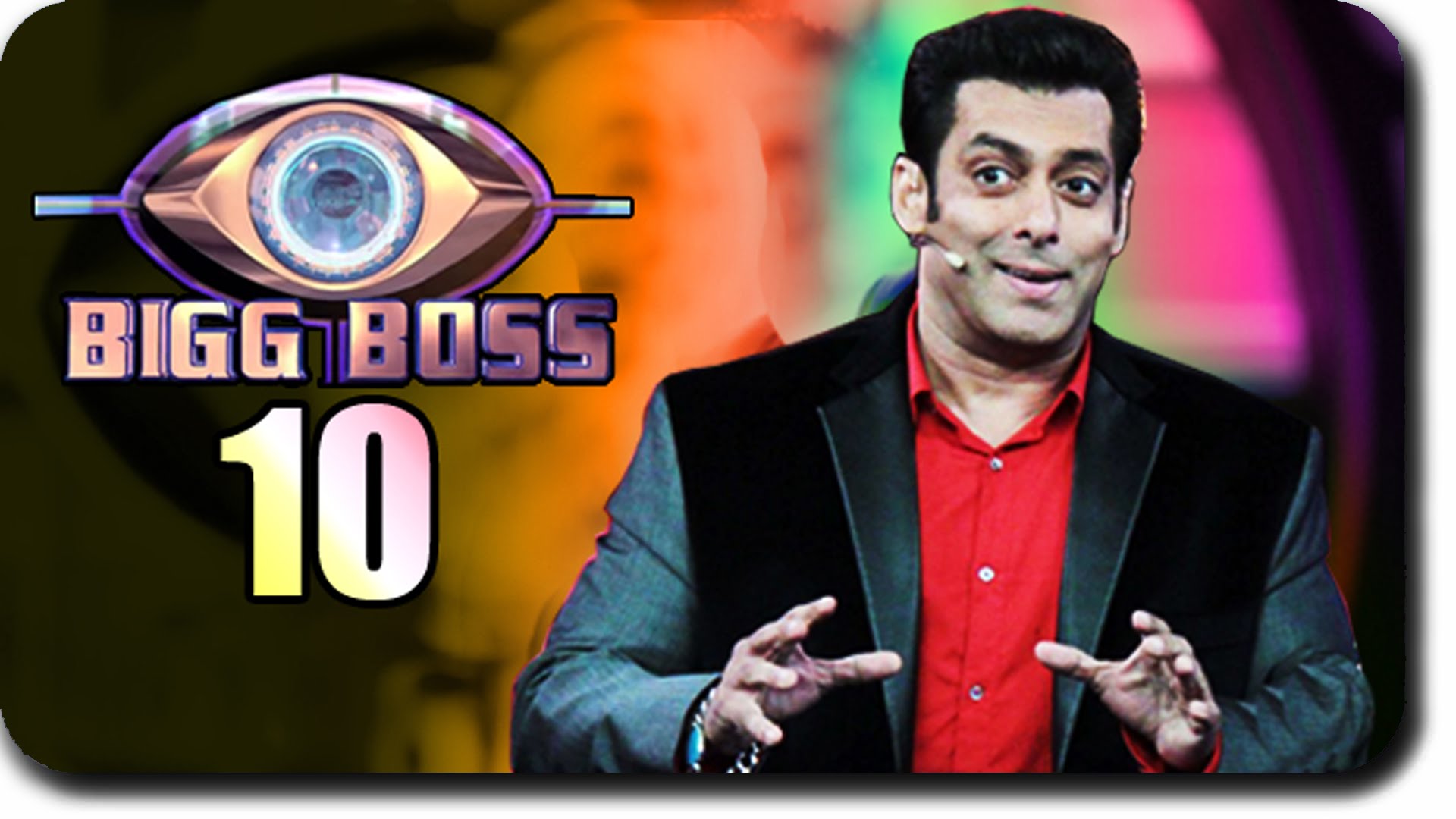 10 Of The Biggest Controversies of Bigg Boss 10