Bad news for Hrithik Roshan fans! A case has been filed against Hrithik Roshan and eight others under Section 420 of IPC for allegedly duping Rs 21 lakh of a Chennai based stockist R Muralidharan. The man claimed that Hrithik appointed him as a stockist for Xtreme Perfumes & Personal Care, a Gurgaon-based firm, to merchandise the perfume HRX,Â four years ago. 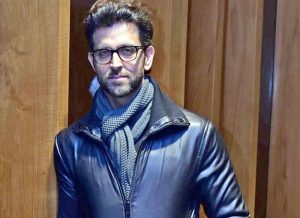 Muralidharan in his complaint stated that the actor was introduced to him as the owner and the firm didn’t supply the products regularly and dissolved the marketing team. There was no sale of the products and when he returned the products, the brand didn’t take it back.

According to a report in Times of India, a legal notice is sent to Hrithik. The actor claimed that some of the other products were assigned to different firms in New Delhi and Mumbai, and he even said that he is not liable for Muralidharan’s losses.

On the work front, Hrithik is currently busy shooting Anand Kumar biopic ‘Super 30’. Anand Kumar, the Patna based mathematician recently landed into a controversy. He was accused of deceiving his students.Â Few former students of his Super 30 institute claimed that they were deceived by Anand, who had told that the students would be enrolled into Super 30 institute based on their performance in Ramanuj Classes. 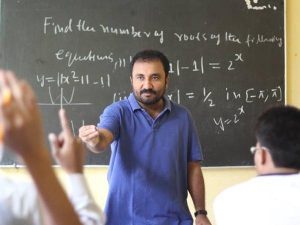 We wish Hrithik to come out of this legal trouble soon. What do you have to say on this? Share your views in the comments section. 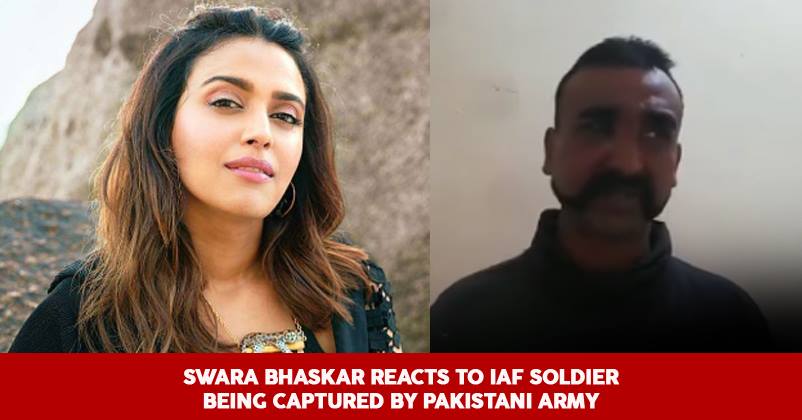 Swara Bhasker Has Tweeted Her Wishes For The IAF Pilot’s Safe Return. 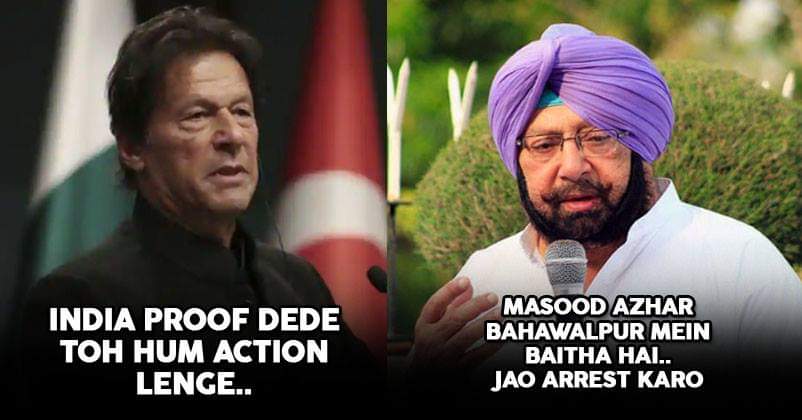 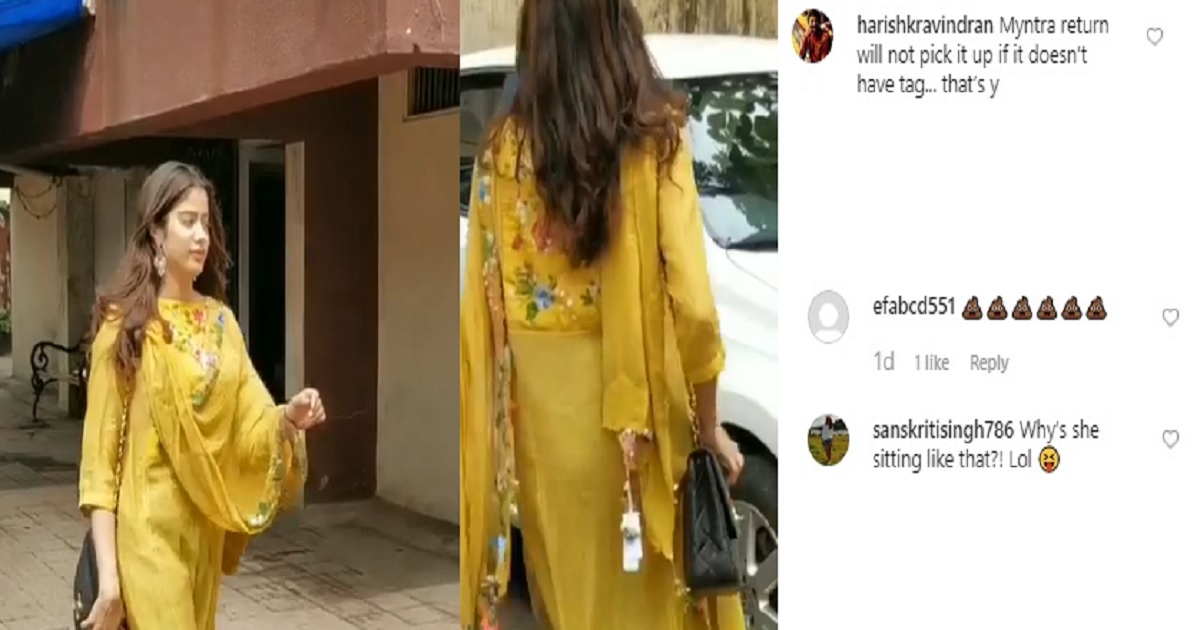 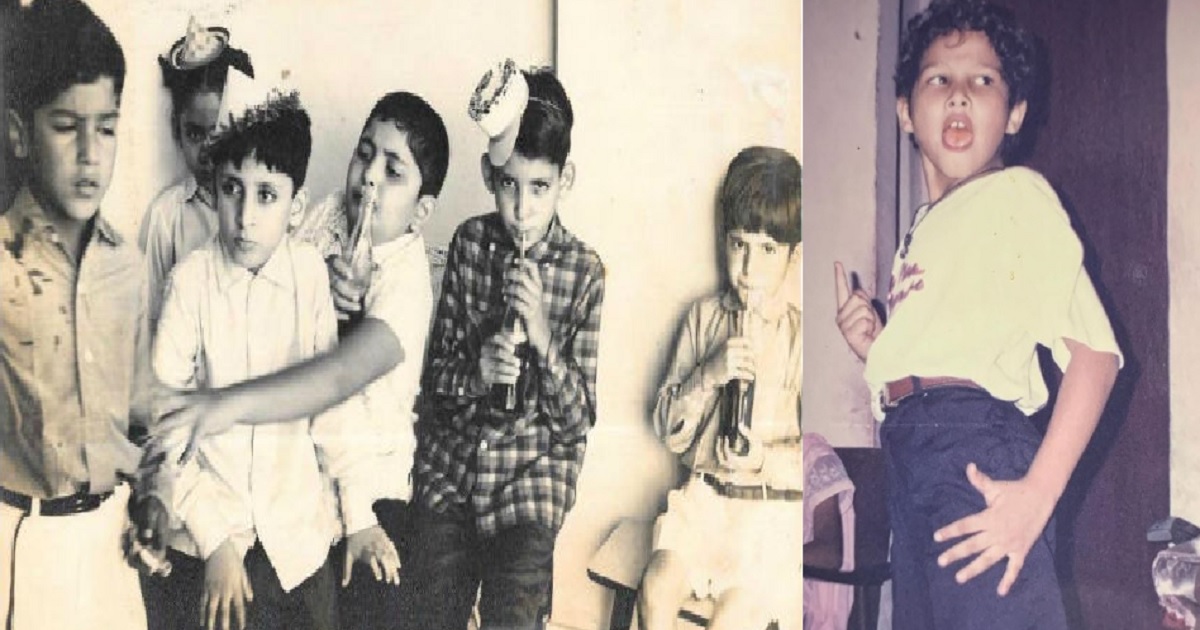