A Lingerie Made Out of Gold Costing 5 million Yuan ! – Would You wear or drool?

Ahem….Ahem, the cough syndrome is back! And this time the reasons for it are some of the most insane people living on this planet. Well I’m talking about the Chinese people who are known for doing things that the whole mankind would never think of. No, this is not a hyperbole.

This time one of these hobbits has unveiled a set of underwear that is made entirely from gold. The Chinese designer has made this two-piece out of 3 kilograms of gold! Well, that’s quite heavy for an under-garment, the cotton ones should go better. 😉

This attire is surely not for everyone as it would cost anyone an arm and a leg and a kidney or everything combined. Fortunately, the designer chose not to sell this two-piece as it is a ‘Work of Art’. I wonder, if this dress is for show off then how will anyone show off with these under garments? I suppose I am going too far in curiosity. 😛

Now it’s time to tell you the real thing about this lingerie made out of gold – its price. Any guesses? I’m sure that all your guesses will be dwarfed once you get to know the price. The two-piece has been priced at 5 million Yuan! And in Indian Rupees it would be…umm…lemme flick my fingers over my calculator…yeah got it, its price will be just Rs. 5,02,52,671!! Don’t worry, you can take your time in counting the ones, tens and hundreds places, you’re surely not alone.

The model showing off the lingerie was accompanied by two other models who were even wearing and having some gold accessories including necklaces, a shoe and a rabbit. Trying to give the lingerie a competition? Nah ladies, you failed! The dazzling lingerie was showed off at a gold shop in Wuhan in central China’s Hubei province. 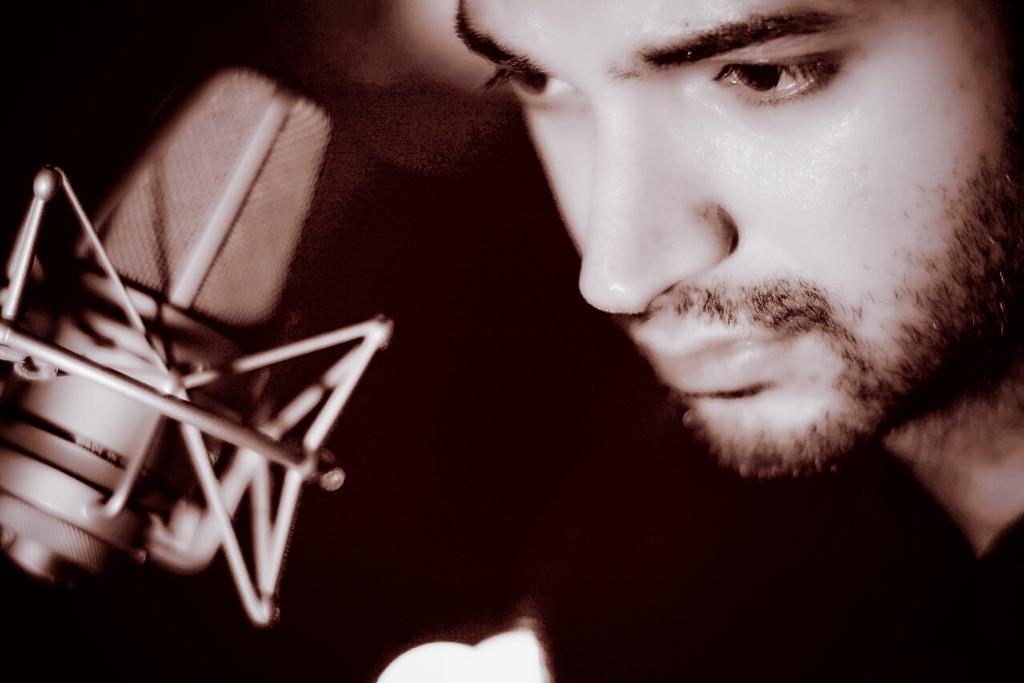 The NEERJA Actor’s Tribute to Mohammad Rafi Will Bring Tears to Your Eyes! 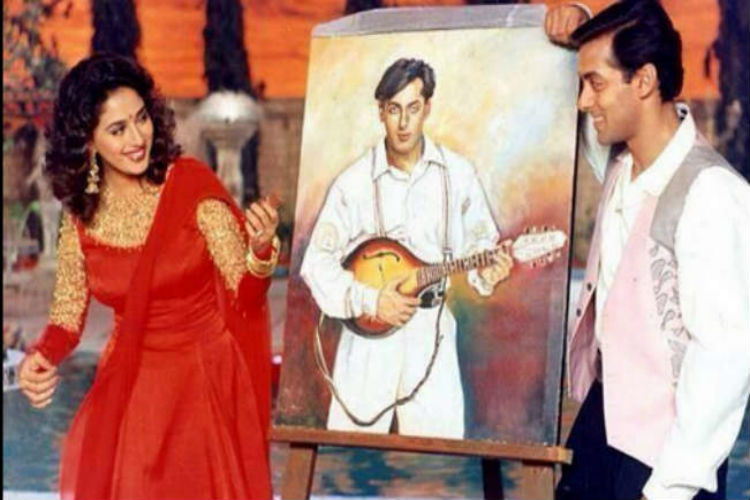 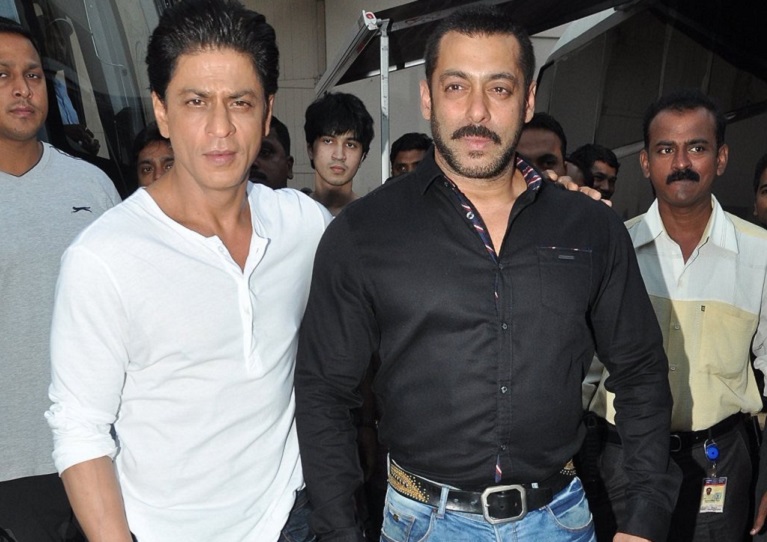