Kareena Instagram Picture With Cute Taimur, Her Caption Is A Warning 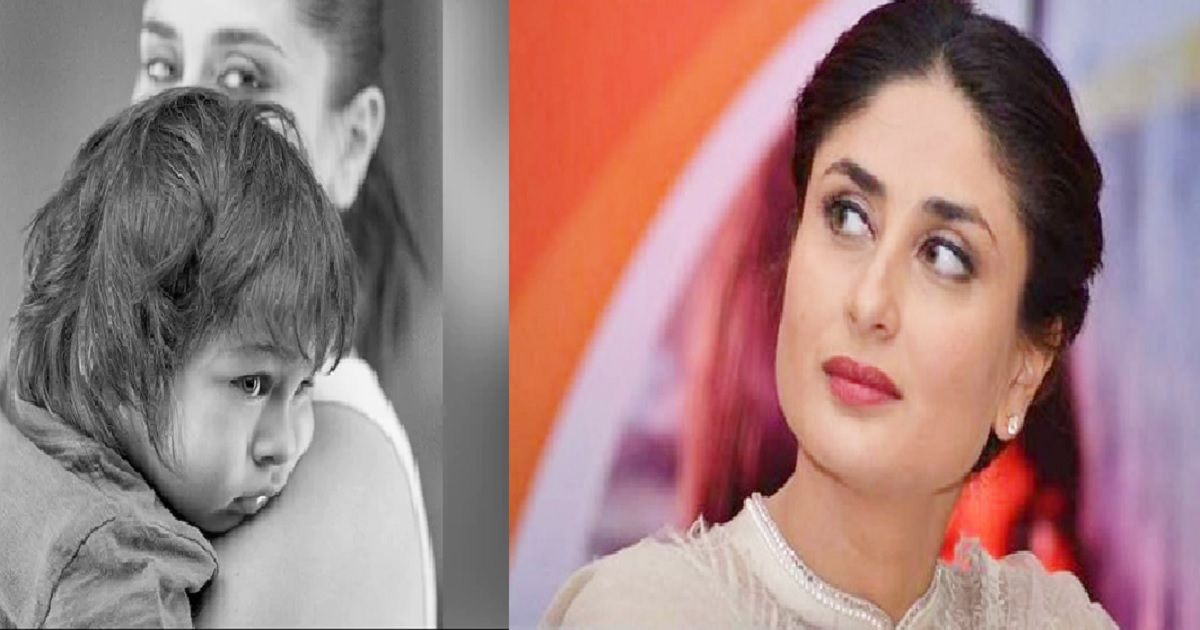 Kareena Kapoor made her debut on Instagram with the story which is about keeping up with Kareena Kapoor’s Instagram profile. The 39-year-old actress, finally let the “cat out of the bag” on Friday. She introduced her brand new Instagram profile to her fans and was instantly welcomed with a million followers!

The cat's out of the bag. #HelloInstagram

On Saturday morning, Kareena Kapoor updated her Instagram with an absolutely adorable photo of son Taimur and captioned it the sweetest possible way and kind of warning it read,  “The only one I will ever allow to steal my frame,” she wrote.

Kareena Kapoor’s official Instagram account has been made a few days ago,  but the actress had sort of confirmed on an episode of Arbaaz Khan’s talk show that she has had been using an unknown profile on Instagram to stay updated with the happenings on social media.

In the photo, shot by Avinash Gowariker, baby Taimur can be seen resting his head on Kareena’s shoulder.

Let’s take a moment to appreciate this adorable satisfying mother-son moment of love.

Kareena’s Instagram was flooded with comments from the B-town friends likes her sister Karisma Kapoor, Karan Johar, Amrita Arora, Arjun Kapoor and others. Rhea Kapoor, who worked with Kareena in Veere Di Wedding, posted a ROFL comment: “That’s not true bro you shove me in your frame all the time,” she wrote. Kareena Kapoor announced her arrival on Instagram with a post saying: “Hello Instagram.”

On the work front, Kareena Kapoor is soon going to see in the film Angrezi Medium with Irrfan Khan, Dimple Kapadia, and Radhika Madan. Kareena bagged two more films with renowned actors like with Aamir Khan in Laal Singh Chaddha, and In Karan Johar directorial film Takht which is a multi-starrer film.