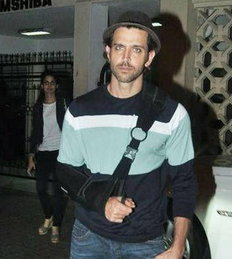 Hrithik Roshan, is currently in Bhuj for over a month, shooting for his much awaited film Mohenjo Daro. The Bang Bang actor is well known for his powerful action scenes, and while filming an action sequence for the film, Hrithik sprained his neck.

The star was supposed to take on few bad men but while shooting for the sequence, he sprained his neck and couldn’t continue shooting. Later, Hrithik was advised to take rest for a couple of days.

Directed and produced by Ashutosh Gowariker, “Mohenjo Daro” will have Pooja Hegde as its leading lady. This will be Pooja’s debut film as an actress in Bollywood. Been casted opposite an ace actor like Hrithik Roshan must in itself be a very exciting thing for the actress.

The film’s shooting is going on in Bhuj, Rajasthan. Seems like the state of Rajasthan has become a hub for Bollywood shootings. Earlier, Salman Khan was shooting for “Bajrangi Bhaijaan” along with co-star Kareena Kapoor Khan. Now, it’s Hrithik Roshan!

Arjun Kapoor Gives Early Birthday Gifts To Katrina Kaif, It Is Too Funny To Be Missed 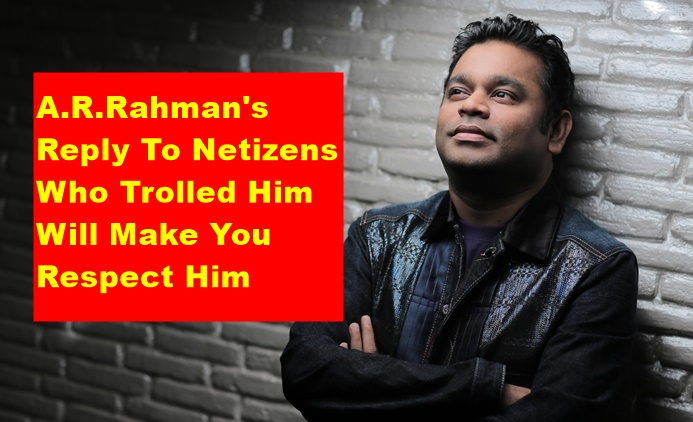 A.R. Rahman’s Humble Reply To Those Who Trolled Him For Not Singing Hindi Songs