Karan Johar, the most versatile personality Bollywood has, call him the producer, the director, the host, the dost, the dancer, the judge, the actor and what not is all set to come up with one of the biggest movies he has ever made! Kalank is his upcoming next! The movie that has already been in news even before it went down on floors for all the buzz about Madhuri Dixit and Sanjay Dutt working together and ofcourse the very big star cast! What first came out was a poster released by Karan Johar, followed by the first looks of all the actors from the movie Kalank! Although, Kiara Advani, who was earlier reported of being in the cast of the movie did not seem to be a part since her character had not been revealed! But, putting an end to all the questions arising on her being a part of the movie or not, the look  of Kiara Advani from Kalank is out and she looks like Madhubala!

A leading media house has quoted the actress as saying, “Madhubala is one of the most inspirational and iconic actresses of Indian cinema. When I was offered to do this special song in the film, the reference for my persona was based on her. Though I watched many of her tracks to pick up a few nuances, I’ll give a lot of credit to Manish Malhotra, who created this look for me.”

Stay tuned for more updates on this and a lot more from Bollywood! 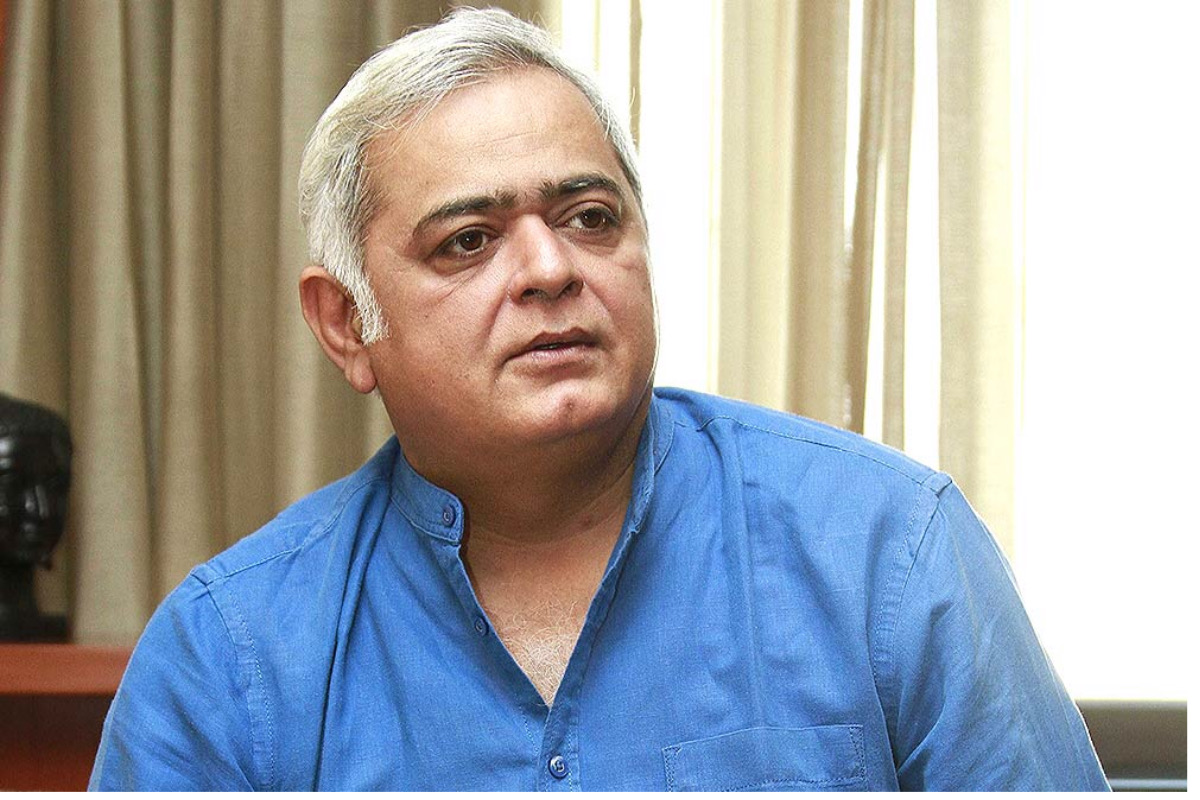 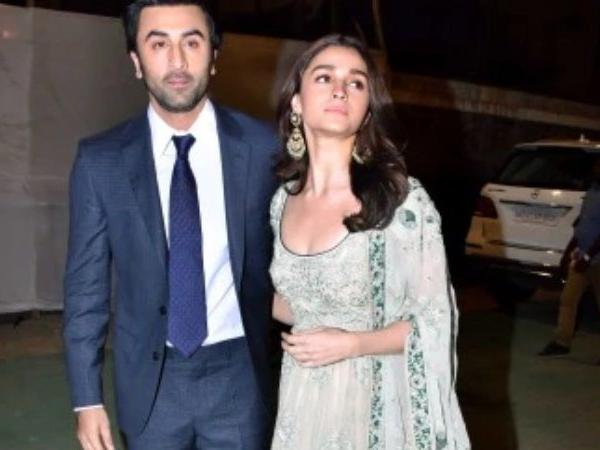 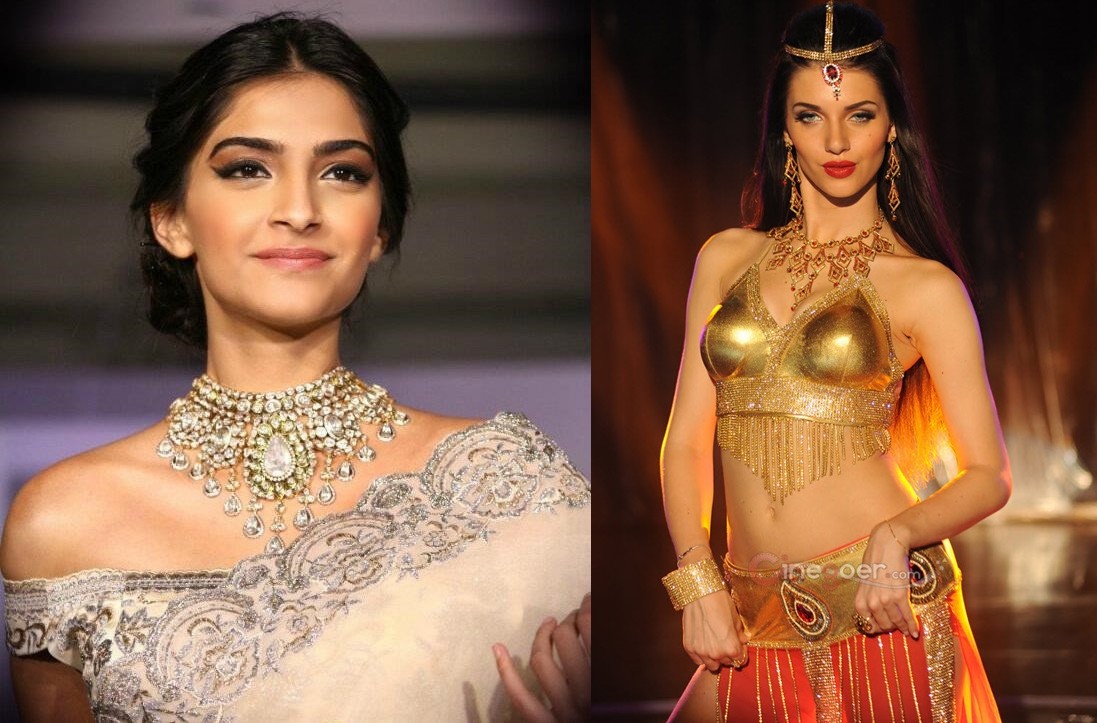 Scarlett Wilson is the best dancer on Jhalak -Sonam Kapoor 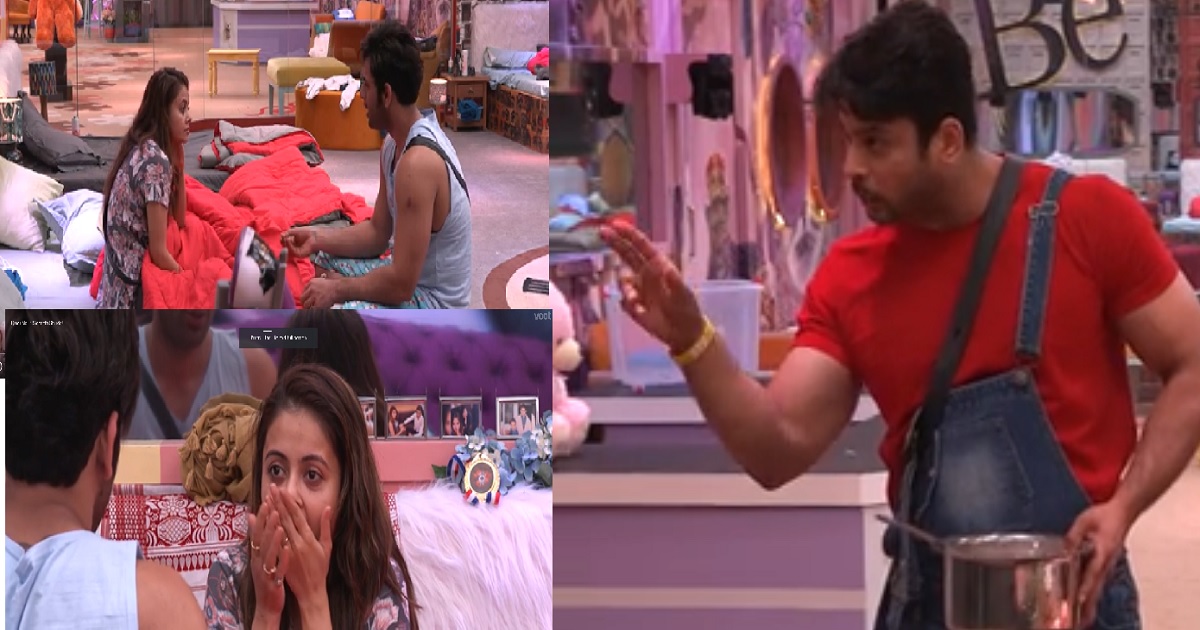