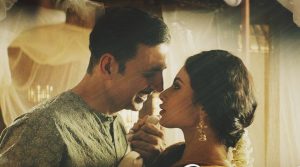 The song is written and composed by Arko Pravo Mukherjee and sung by Yasser Desai. This is Mouni Roy’s first movie with Akshay and she is playing Akshay’s on-screen wife. This is Arko’s third soulful and impeccable song with Akshay Kumar.

The picturization and palpable chemistry between Akshay and Mouni are simply spectacular and it can be the next blockbuster song of Akshay. The simple and light-hearted lyrics is really soothing and you would want to play it on a repeat mode. 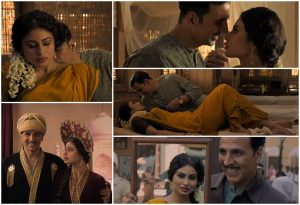 Produced by Ritesh Sidhwani and Farhan Akhtar, ‘Gold’ is helmed by Reema Kagti and will hit the screens on August 15th, 2018. It has Amit Sadh, Vineet Singh, and Kunal Kapoor in titular roles.

Also read SANJU: Who Is Winnie Diaz In Real Life?