Music composer Devi Sri Prasad is turning actor with producer Dil Raju’s next outing. During the success meet of Kumari 21 F, Dil Raju has publicly announced the project. The formal launch and other details are expected to be disclosed soon. Sukumar will be wielding the megaphone for this film that has reportedly been titled Rockstar. The DSP starrer is expected to be a romantic musical entertainer. Devi Sri Prasad is trying to fulfil all his commitments and start working on his debut film soon. 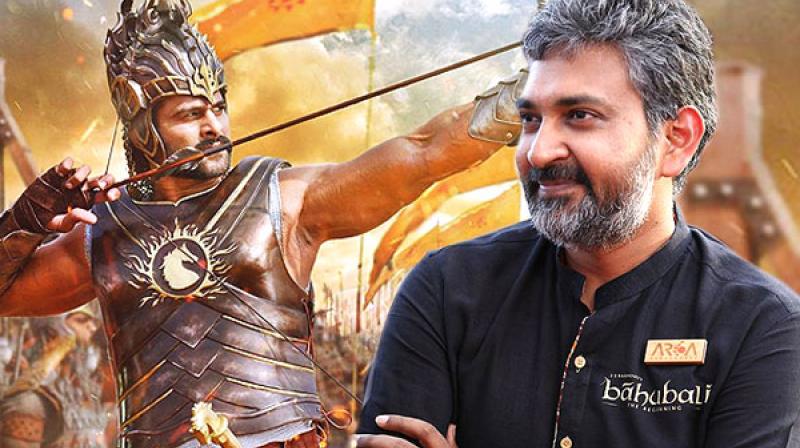 Bahubali 2 Gets A Certificate From Singapore Censor Board

WOW: Pawan Kalyan Is Going To Host A TV Show