Disha Patani is making her big debut with ‘MS Dhoni: The Untold Story‘ alongside Sushant Singh Rajput. The movie will unravel Dhoni’s life in an exciting and dramatic way. At latest, Disha Patani has opened a lot about her role in this film, where she is essaying the ex-flame of Dhoni, Priyanka Jha, who died in an accident in 2002.

In an interview with Dailymail, Disha Patani uncovers many instances about the movie. She said, “The character is based on a real life person as narrated to Neeraj sir (filmmaker Neeraj Pandey) by Dhoni. 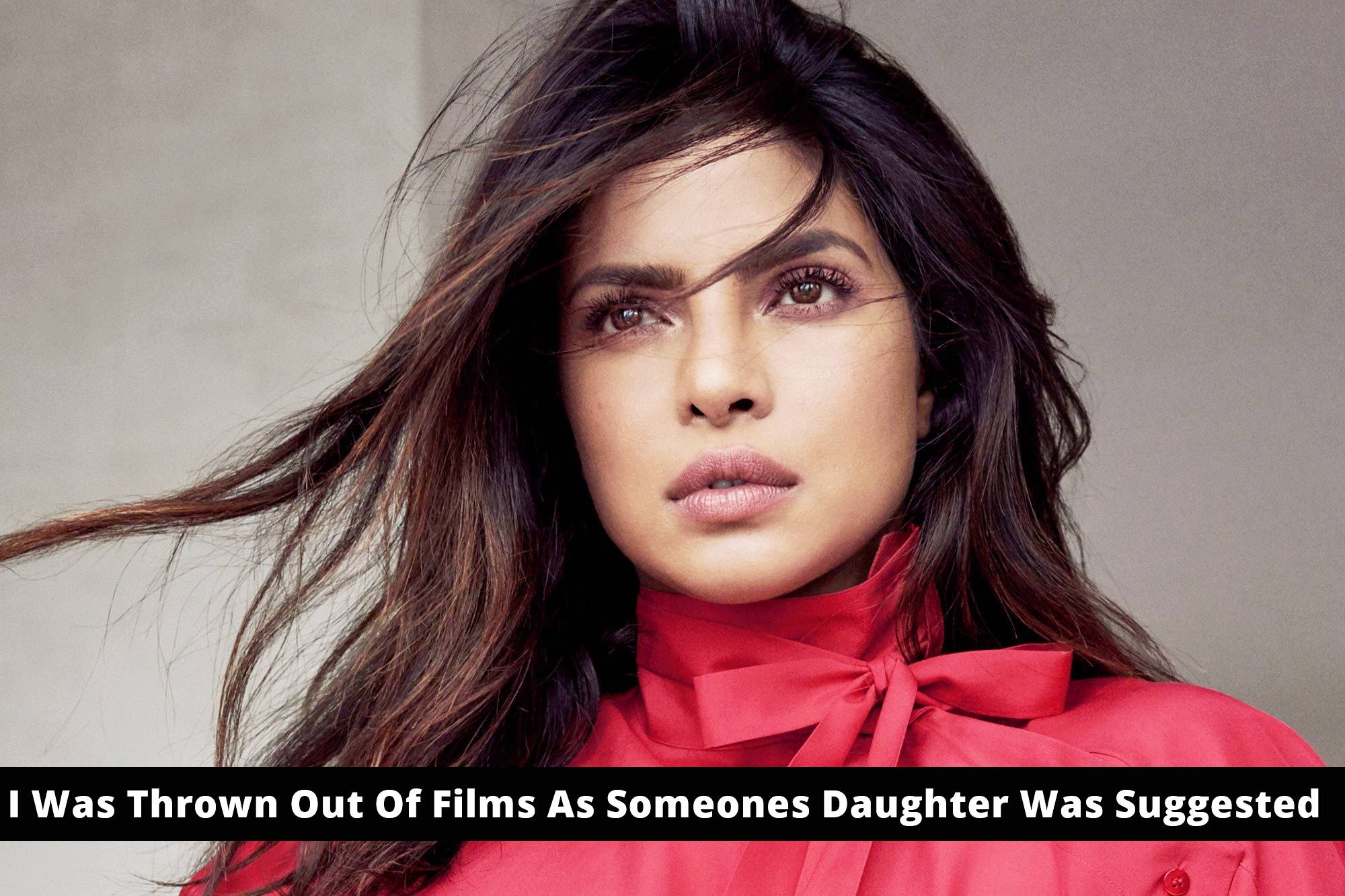 Priyanka Chopra: I Was Thrown Out Of Films As Someones Daughter Was Suggested