The exhilarating Deepika Padukone reposted National Geographic Show’s post featuring herself on Wednesday night on her Instagram wall. The actress shared a video featuring her in conversation with the host of Mega Icons. The video showed her director of Love Aaj KalÂ Imtiaz Ali in awe of her and telling how she hav evolved over the years.Â  “As she’s getting more confident, what’s inside her is coming up. And it’s very rare” said Imtiaz. 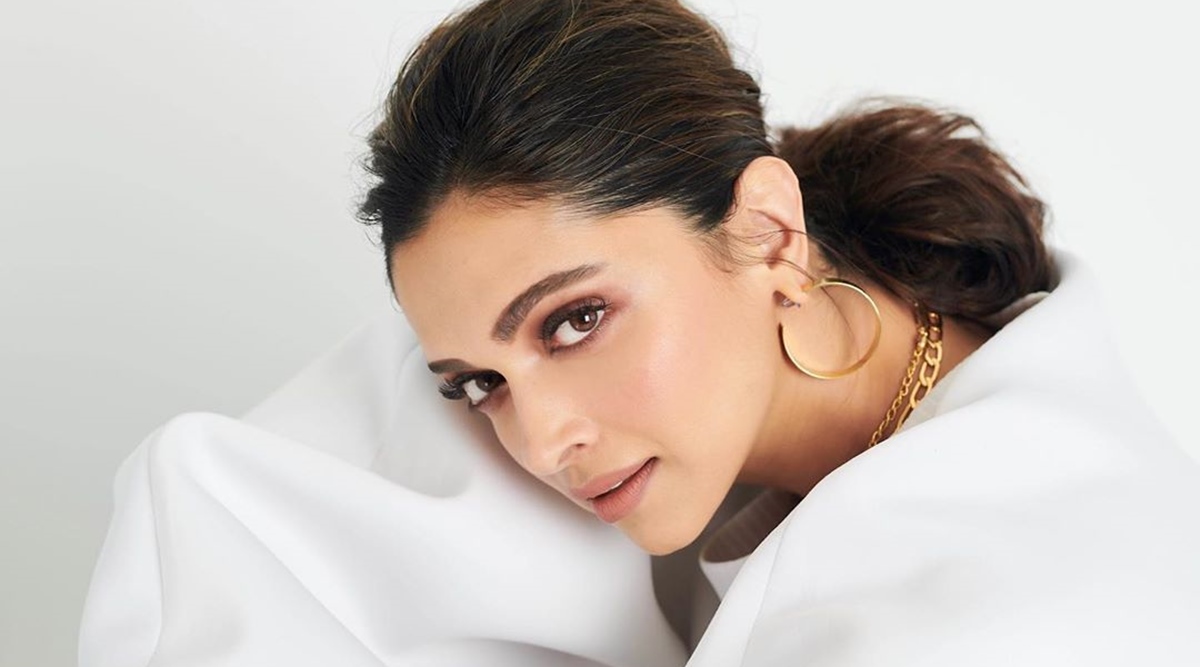 Deepika’s love buddy and husband Ranveer Singh too was seen in the video. He said, “She was going through some kind of emotional turmoil that perhaps she was not aware of and it kept evolving the performer in her.” In the video Deepika is donning a pink formal apparel. She spoke about how her film CocktailÂ gave her the opportunity to be completely vulnerable in front of the camera.

National Geographic India’s official Instagram account released the video and captioned it as,Â  “The difference between a good actor and a great one is simple: It’s just in the perspective. This is Deepika Padukone’s story like it’s never been told before.” The new Mega IconsÂ season will premiere on September 20, Sunday at 7 pm on National Geographic.

Other than Deepika Padukone, several famous personalities like Ratan Tata, Kalpana Chawla’s father, Banarasi Lal Chawla, music maestro AR Rahman and others will also feature on the show to tell their stories. “What makes an icon’ It’s all in the difference in perspective. Dive into an all-new season of Mega Icons” wrote the show’s official account as they introduced other members of the panel. 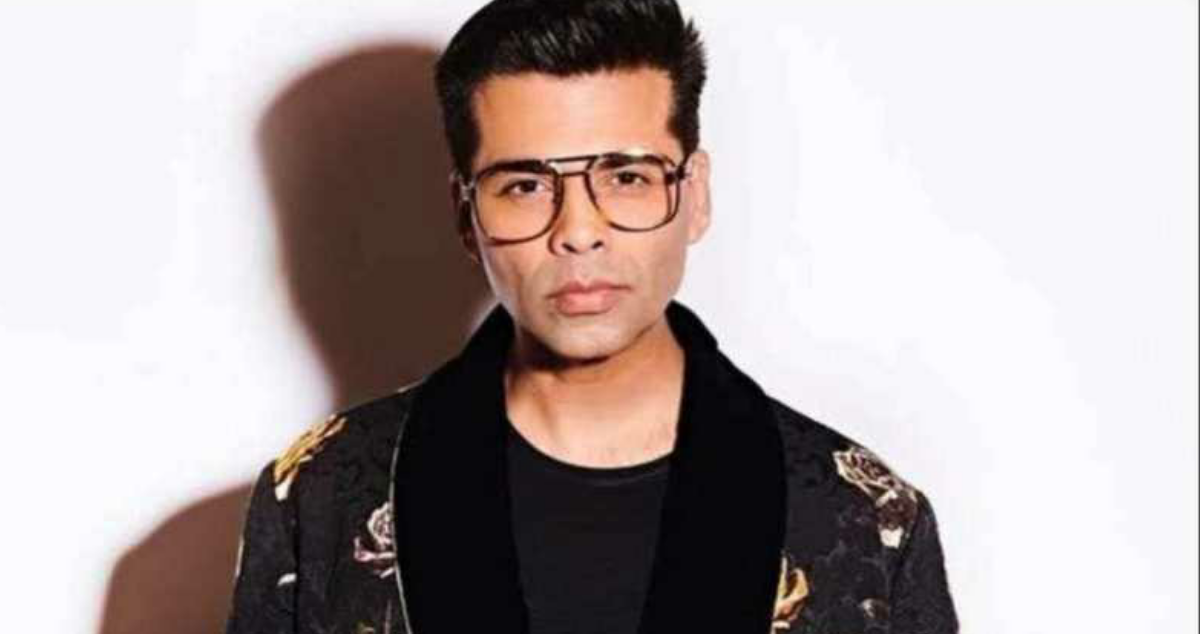 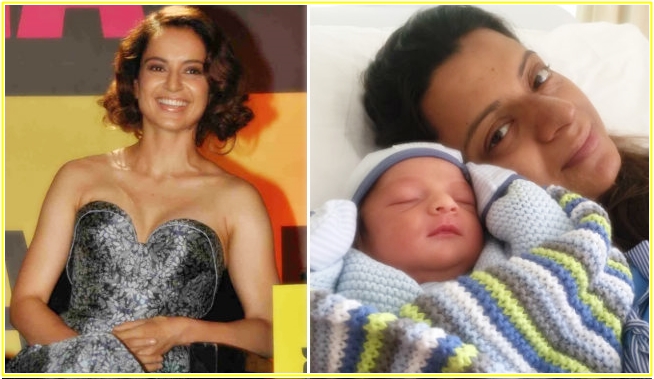 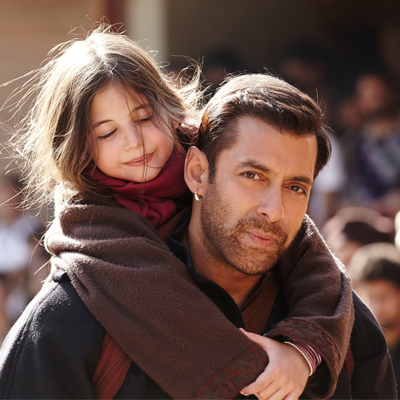 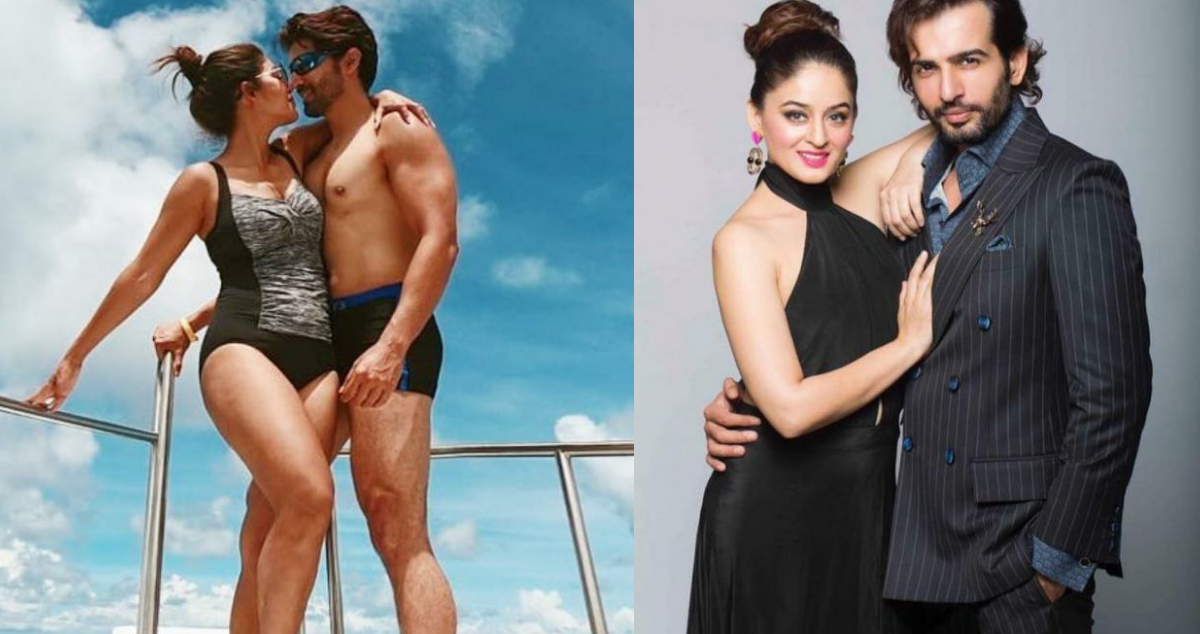 Age is just a number! Television actresses elder to their husbands