Bigg Boss season 14 has a real life couple Abhinav Shukla and Rubina Dilaik in the house together as every season. The latter has been out of the house ever since after being rejected in the task on Day 1.

Bigg Boss has made a rather surprising announcement. Giving Abhinav Shukla a chance to get his wife Rubina Dilaik in the house in exchange of his immunity from nominations of the week. As the announcement is made the two appear to be extremely emotional and confused about taking a decision.

While Rubina has seemed to have underperformed, husband Abhinav is doing fairly good in the Bigg Boss house so far. Giving his wife a chance to get in the house might not affect his duration for another week in the house is what is being assumed. 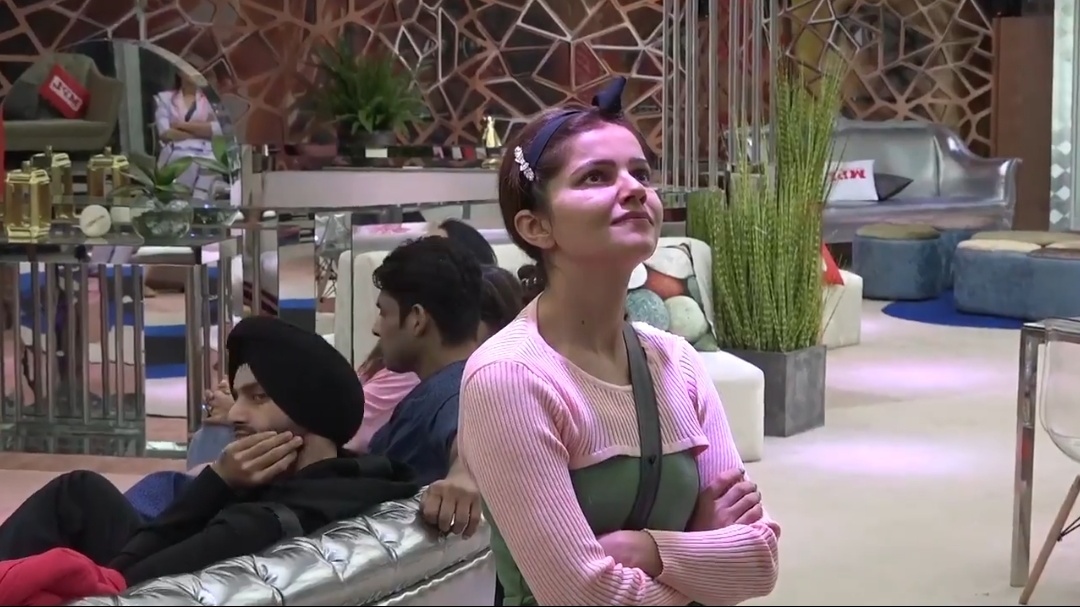 After all, who will take a ‘panga’ with his wife! We are sure enough that he will opt for getting Rubina inside the house. In an interview prior to entering the Bigg Boss house, Rubina had said in an interview,  “There will be tasks when we will be pitched against each other and at that time, we will only be competitors. Both of a will play for our respective teams and will give our best to win it for the team, even if it means that the other person has to face defeat. At the end of the day, it’s a game.”

It will be excruciating to see what Abhinav chooses to do this time. Tune in to Bigg Boss to find out!