Deepika Padukone who will be playing the role of an acid attack survivor in Meghna Gulzar’s Chhapaak, has begun shooting for the film in Delhi. Deepika was surrounded by fans as she was shooting for a scene near Janpath in the capital. She was spotted shooting for Chhapaak at a store in Delhi. 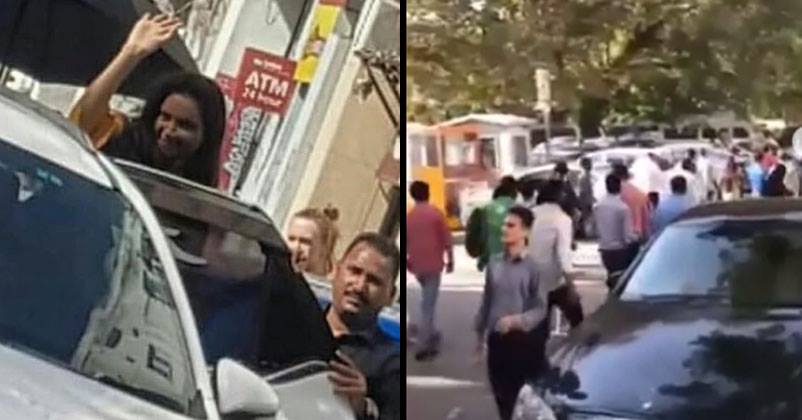 Soon there were many pictures and videos of Deepika Padukone on social media. She was spotted in her film’s avatar sporting a yellow kurta. A huge crowd was seen waiting to a catch a glimpse of the actress.

The film ‘Chhapaak’ is based on attack survivor, Laxmi Agarwal, who is now a social activist and fights for the rights of acid attack victims. As, Laxmi was attacked outside this clothing astore in 2005 while she wore similar kind of clothes as Deepika did for the shoot. 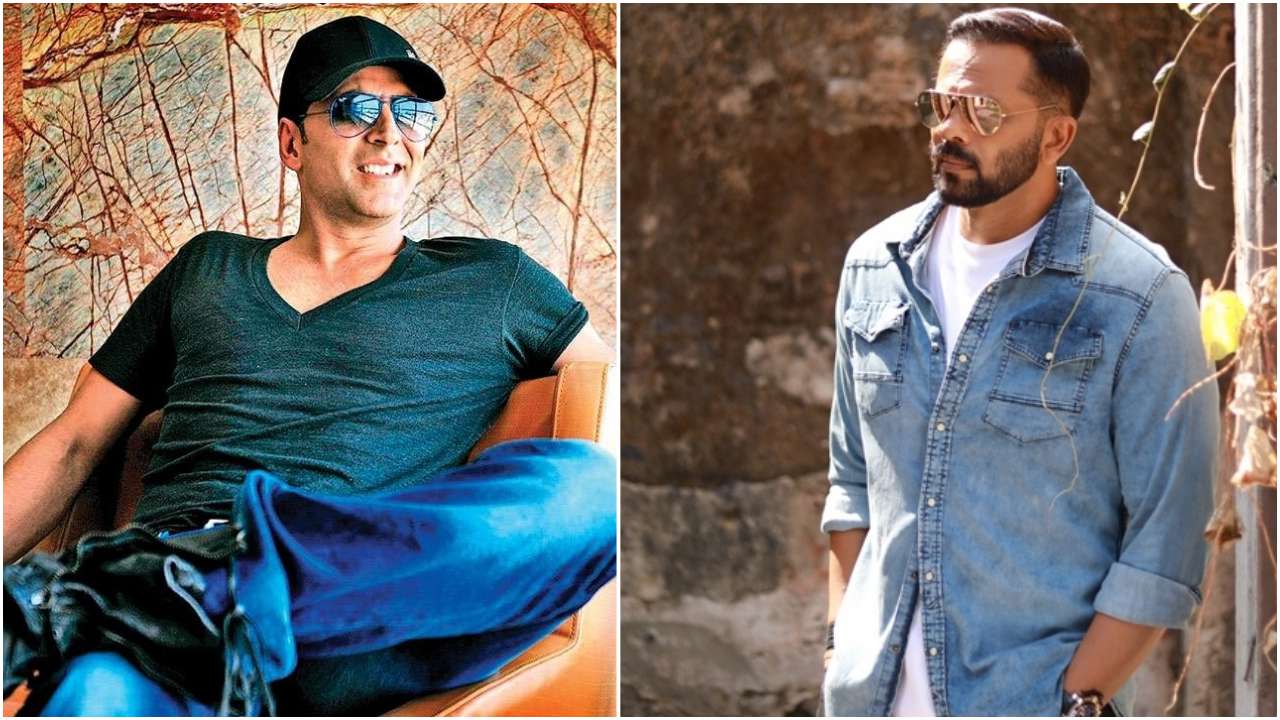 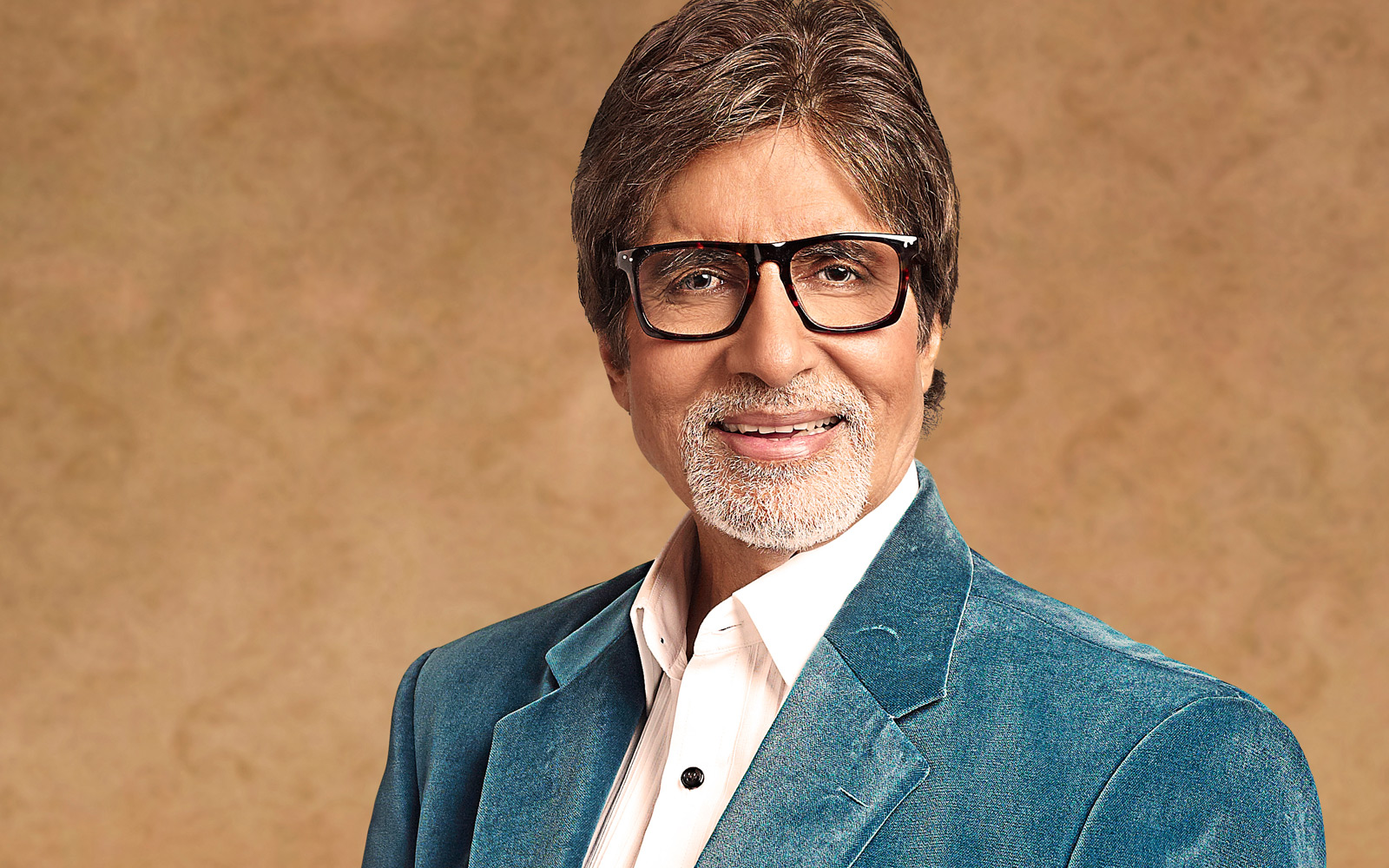 Amitabh Bachchan Says No To The Role Of A Pakistani