Tanushree Dutta made a major revelation yesterday as she came out to reveal that she underwent harassment during the shoot of her movie Horn Ok Pleaseeeee during the year 2008! And what shocked us the most was that the actress accused the senior actor Nana Patekar of harassment! Also, a senior journalist came out in her support saying she was a witness to the incident!Â Tanushree Dutta, in another interview also spoke about how filmmakerÂ Vivek AgnihotriÂ had forced her to go nude for a scene inÂ ChocolateÂ so that her co-starÂ Irrfan KhanÂ could get his scene right. Talking about Tanushree Dutta’s claims, here’s the Associate Director of the movie, giving an answer! 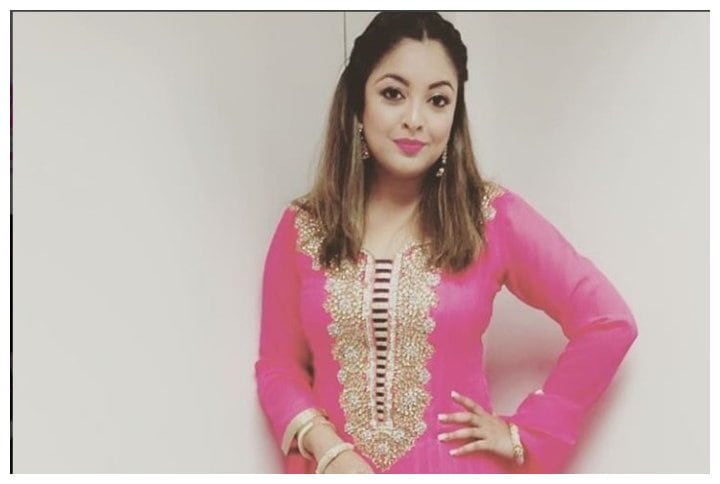 Tanushree Dutta’s statement over this matter read as, â€œThis guy (Vivek Agnihotri) wanted me to give cues to an actor (Irrfan Khan). It was an actor’s close-up. It was not even my shot. I was not even going to be in the shot. It was the actor’s close-up and he had to just look at something and give expressions. This director, he told meÂ jaoÂ jaakeÂ kapdeÂ utaarÂ keÂ naacho,Â uskoÂ cues do.â€ Tanushree Dutta’s interview also recorded a statement where the lady said that Irrfan Khan andÂ Suniel Shetty came to her rescue when the incident took place.

While Nana Patekar is to host a press conference in the matter,Â Vivek Agnihotri has sent out a legal notice to Tanushree for her allegations. On the other hand, Chocolate movie’s Associate DirectorÂ Sattyajit Gazmer too has come forward and lashed out over Tanushree Dutta’s statement refuted her claims. 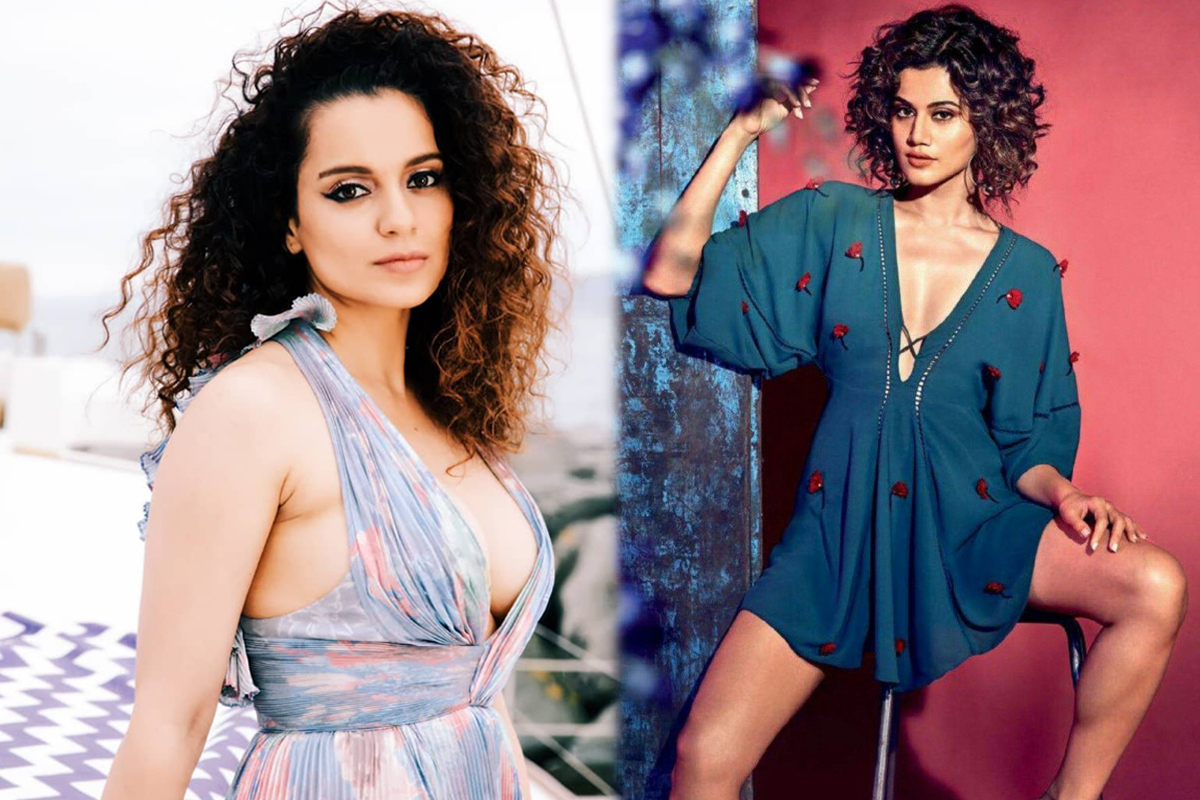 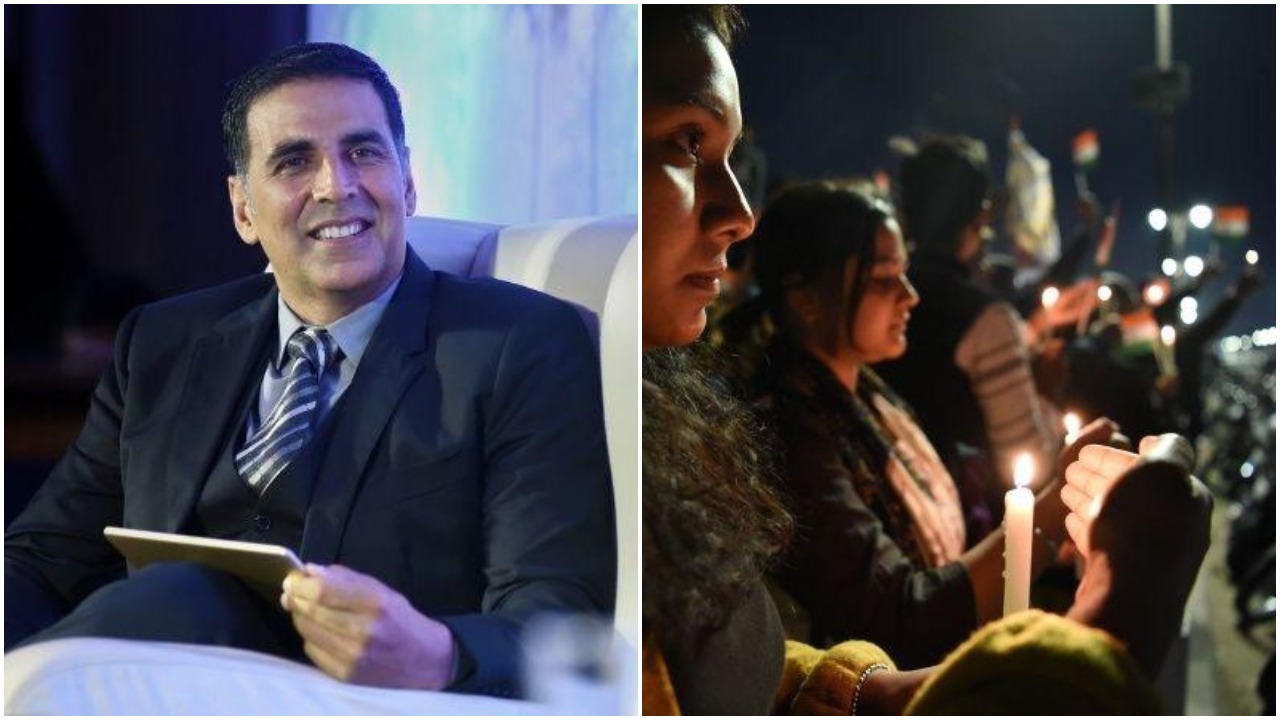 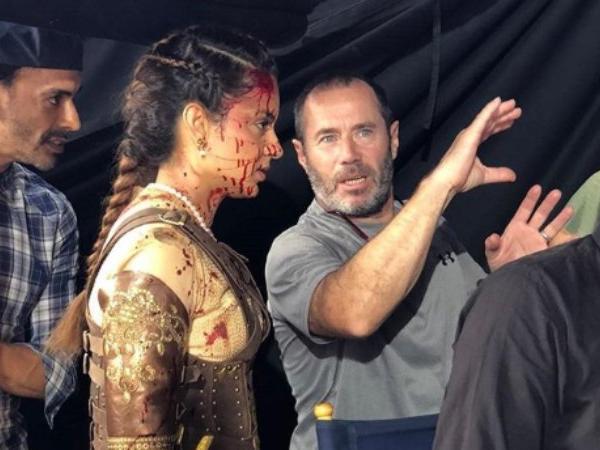