Bollywood celebs have been very much into rivalry with each other and they have been seen at their worse. Bollywood fights are always under the lime lights and when it’s about fights media doesn’t leave a single chance to capture them. Well when it comes to cat fights that is between Divas, Bollywood have been very much taken into under scene, well here what it was like..

Madhur Bhandarkar’s film â€œfashion’ where in Kangana Ranaut and Priyanka Chopra had their part of profiles to play it all went well until the movie was released and the question rumored the media was who is the lead heroine on which Priyanka stated she is the lead and not Kangana. Kangana got offended with Priyanka’s statement and since then nothing is well between them.

7 times Vidya Balan Shocked us with her Bold Statement 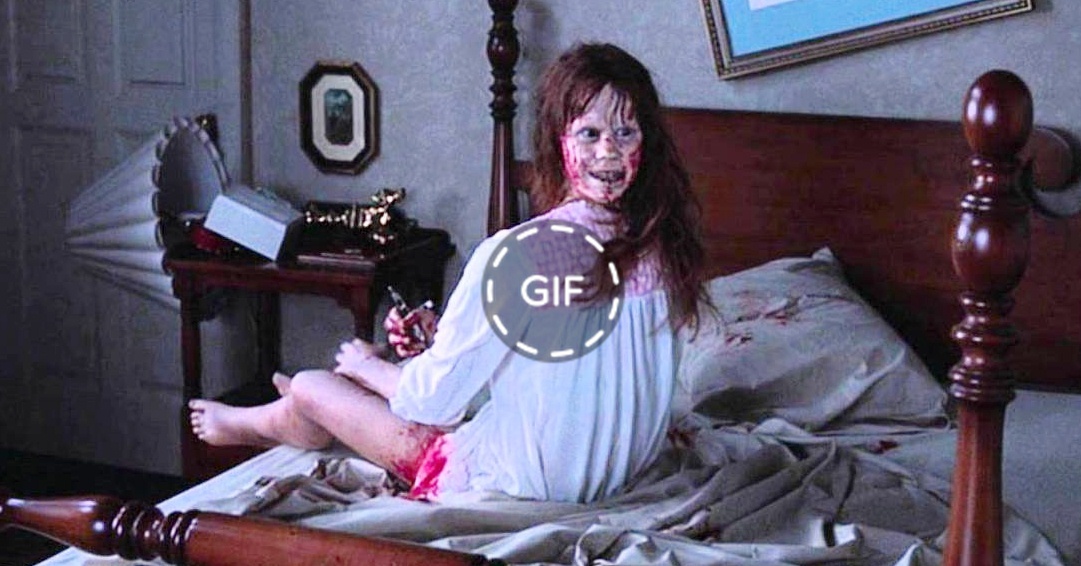 Top 10 Scariest Gifs in the world, which will scare the hell out of you 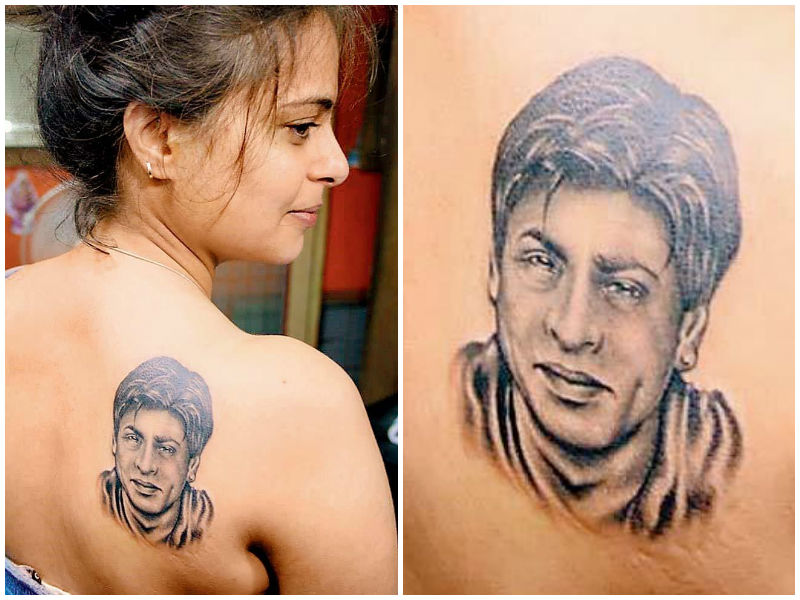