It is been said that Law is equal for everyone. The word everyone includes your favorite celebrities too. presenting you list of such Bollywood actresses who faced serious criminal charges. Read full story to know who are they. Some names will surprise you for sure! 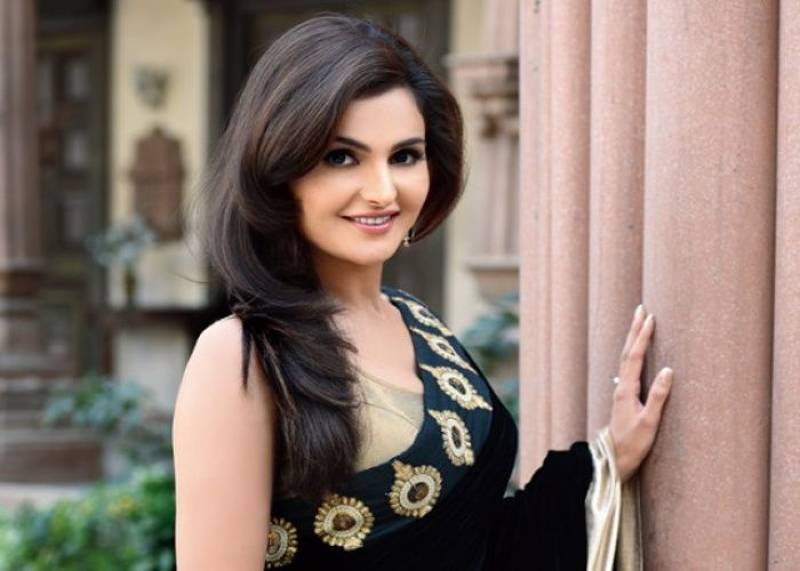 She is popularly known for vamp role in Sanjay leela Bhansali’s television show- Saraswatichandra where she essayed the role of step mother of Saras (Gautam Rode). She also particiapted in Colors most controversial show- Bigg Boss too.

Her association with Abu Salem. 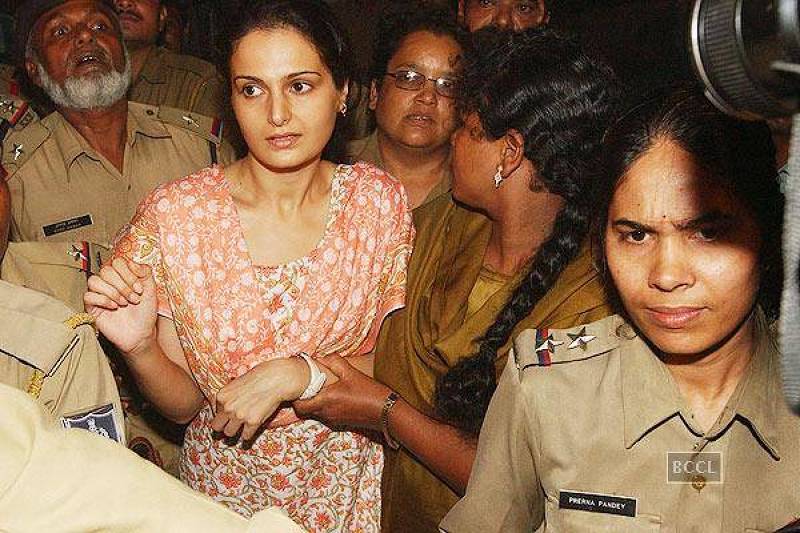 Her association with underworld don Abu Saleem landed her to jail. She faced serious criminal charges for entering in Portugal with fake documents. She got freed about serving the prison term. 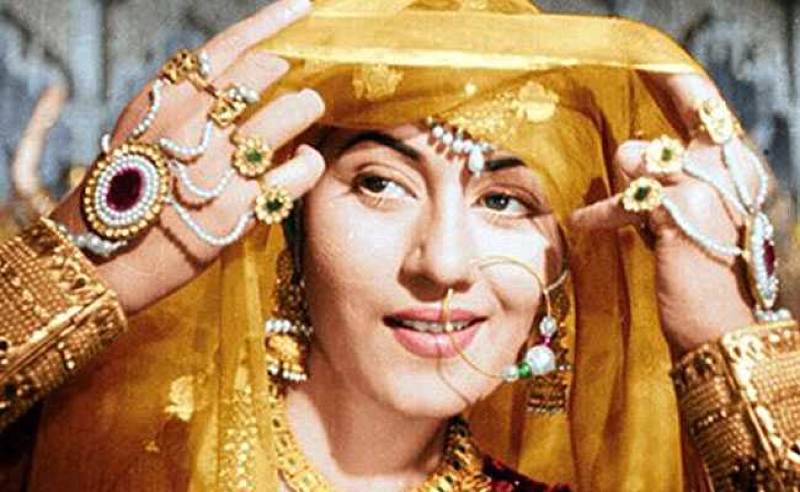 One of the most beautiful actress of Bollywood Madhubala too had criminal charges.After she denied to act in a film she was arrested in the year 1957. 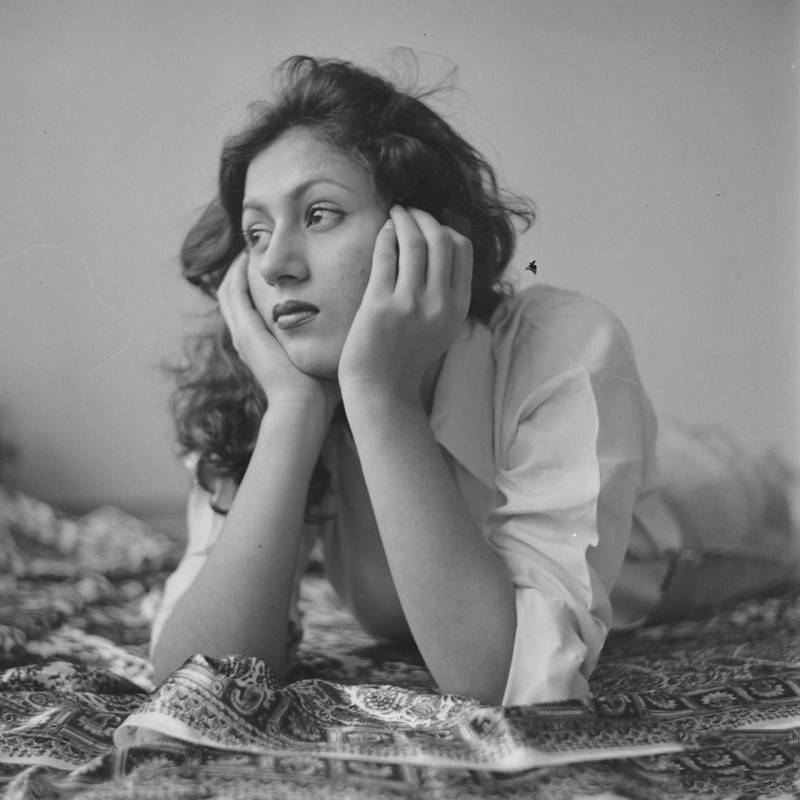 The irony of this story that this big and talented actress was accused for not following work ethics and protocols.
[Also see: London Fashion Show Organizers Demand 20 Lakhs Compensation From Bipasha Basu!] 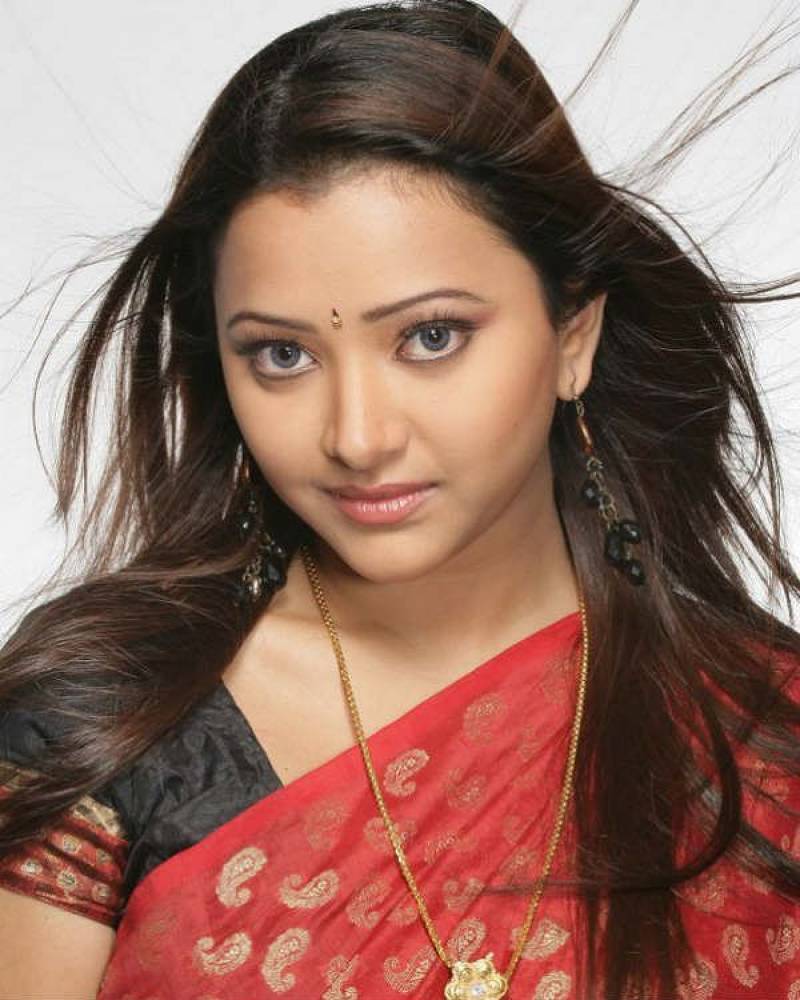 She was accused for being a part of high profile prostitution racket. Some reports also suggest that she was kept on remand till the court granted her complete freedom.
[Also see: 12 Highly Rated Horror Movies That You CANNOT Watch Alone!!] 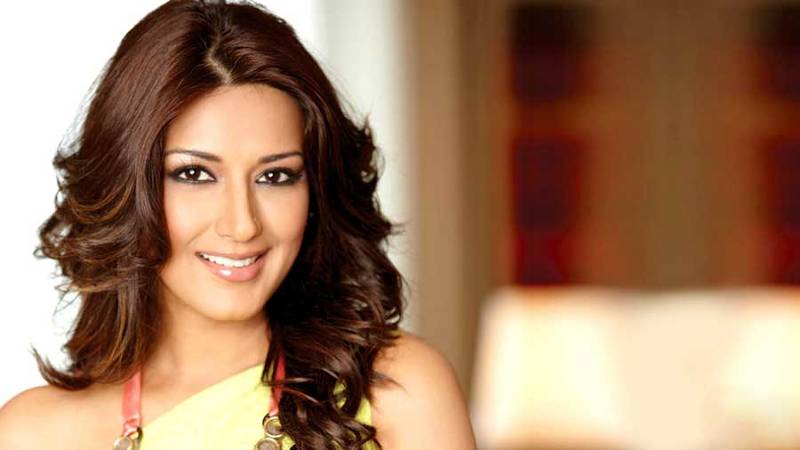 She had a bad time with religion. 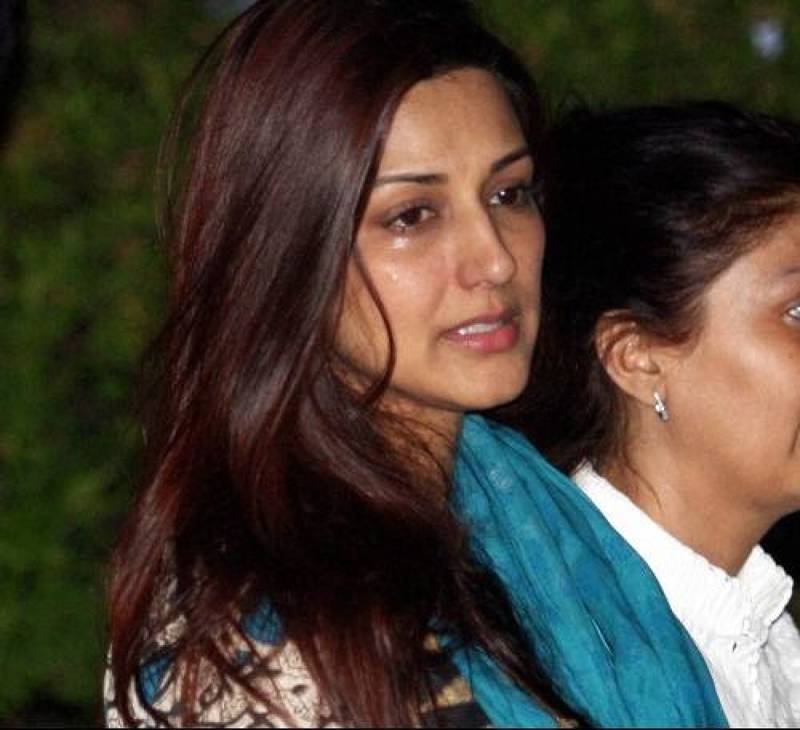 This ‘Hum saath saath hain’ actress was later released on bail and soon the file of this case got closed. 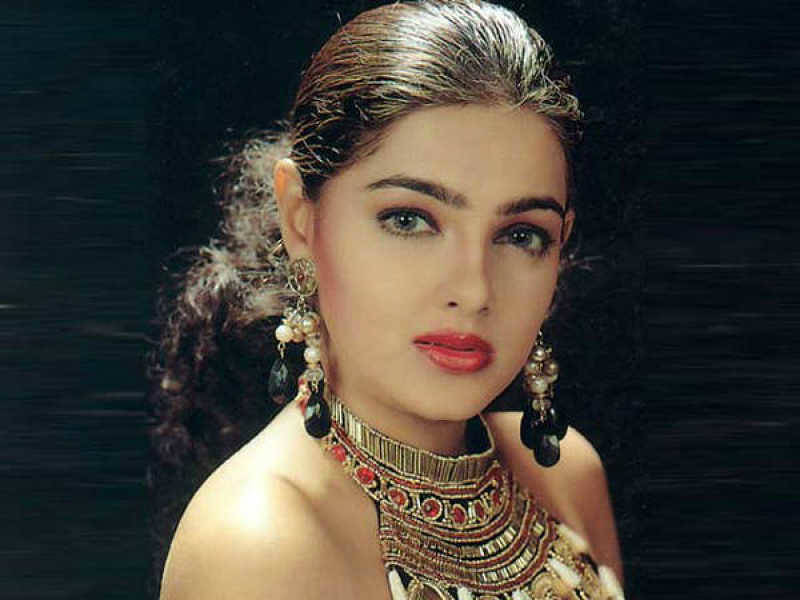 People become famous overnight, Mamta Kulkarni disappeared from the industry overnight after she got arrested along with her husband for involvement in drug racket.

And this is how she look right now! 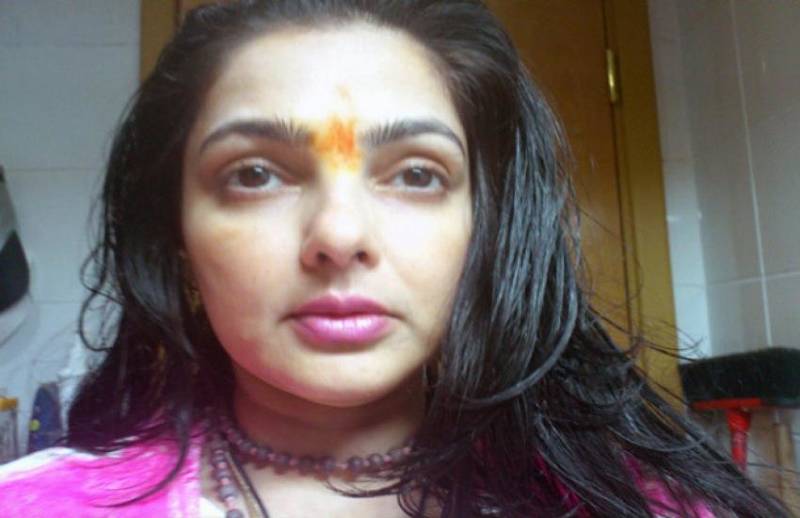 Its difficult to recognize her by looking at her recent pictures.

Share your views about this story. Stay tuned with us for more featured stories and Bollywood’s spicy updates! 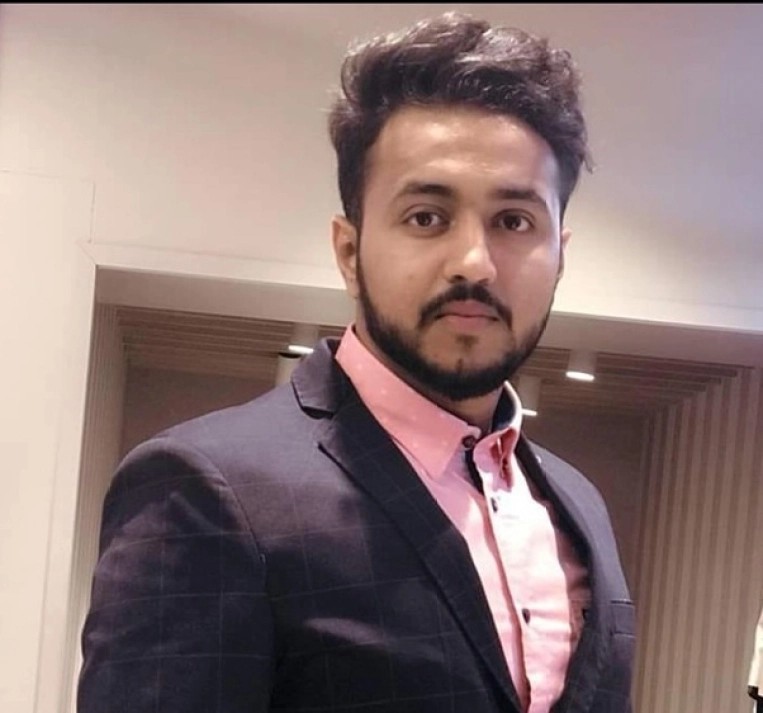 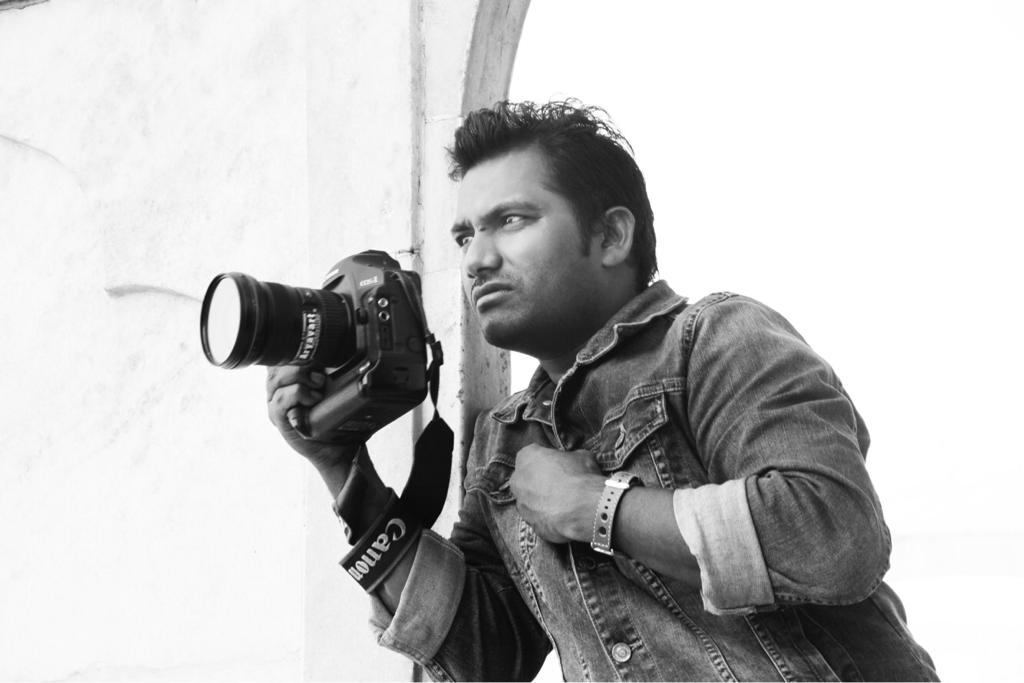 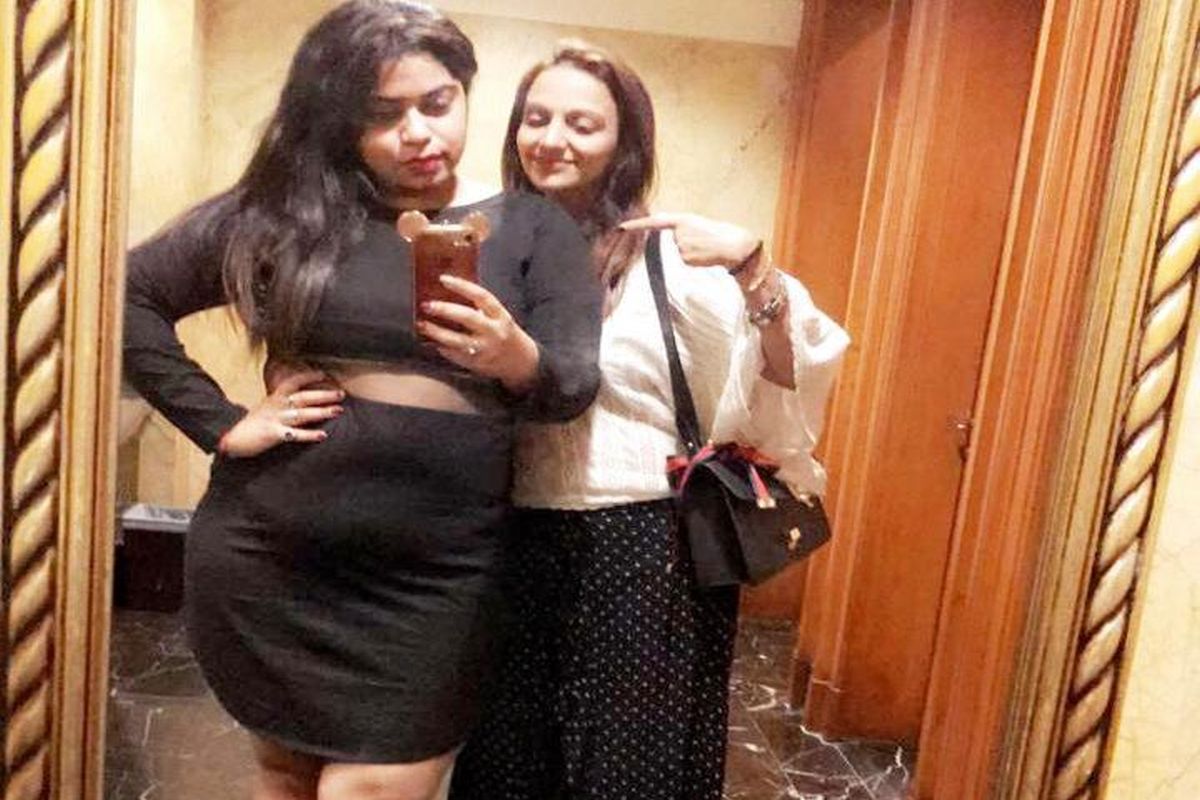