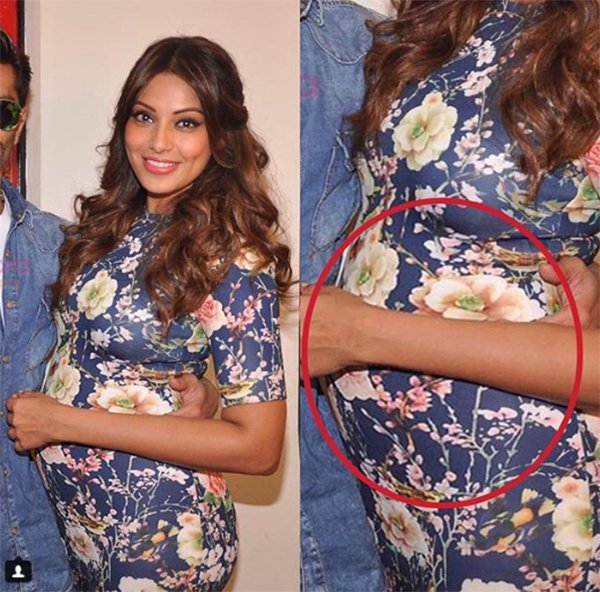 Popular actress Bipasha Basu tied the knot with TV actor Karan Singh Grover in April 2016. The couple is currently one of the most adorable popular couples of Bollywood. They are setting new couple’s goal with their PDA pictures.

Recently, the news of Bipasha and Karan Singh Grover expecting their first child spread like a wildfire. This is not the first time that this kind of rumors is floating around, every now and then the actress being pregnant start floating around. 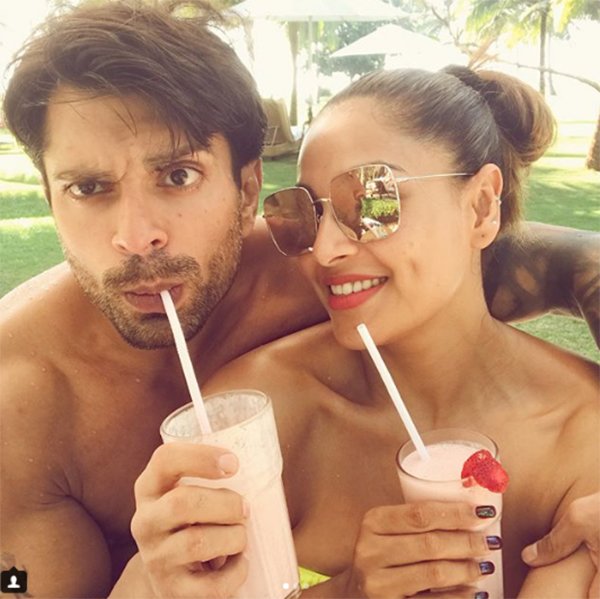 Earlier, a picture of Bipasha Basu and Karan Singh Grover went viral on the internet and social media. The viral picture shows Bipasha with a baby bump. If you look at the picture in detail, you’ll realize that the image is photoshopped. However, Bipasha and Karan was spotted outside the Hinduja hospital, which added fuel to the fire.

According to the reports of online entertainment portal SpotboyE, the actress has refuted these rumors. Talking about the rumors, Bipasha said, “I am not pregnant, please end this speculation.” 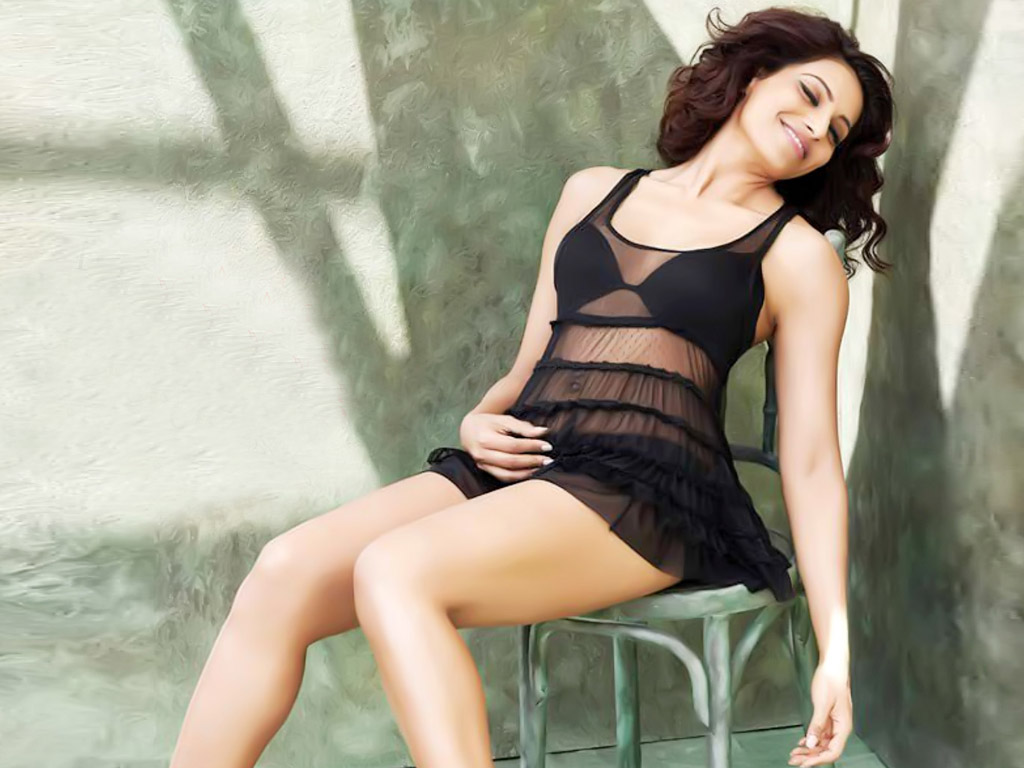 This would put the rumors to the rest. For all the fans, it looks like they’ll have to wait little longer for the good news.