Bollywood upcoming film ‘Baar Baar Dekho’ first official poster is out now. Just in the morning only, we got a hand on the first looks of the film photos, where we have seen Sidharth Malhotra was romancing with Katrina Kaif. Now this official poster is out, which clearly captures some of the best memories of the two lead characters.

On the left side of the poster, we can easily see the two characters spending some happy moments and on the right side of the poster they are all alone. This clearly defines that the film will deal with the love story and then the tragic part of it. Â In the poster, the chemistry between them looks very genuine and they really lookÂ good together.

This is the first time, Sidharth and Katrina starring together in a movie and both the actors must be really hoping for a big release. Sidharth was last seen in ‘Kapoor and Sons’, which was a hit film and based on the family issues. Sidharth is currently riding high on the success streak and on the other hand Katrina even waiting for his first hit of the year. Â Her previous film ‘Fitoor’ was totally tanked at the Box-Office, which also star Aditya Roy Kapur in the male lead.

Katrina Kaif is also working on another project titled ‘Jagga Jasoos’, with her ex-flame Ranbir Kapoor. The shoot of the film was already shelved many times, but we most hope that the film gets completed soon.

‘Baar Baar Dekho’ film is directed by debutant Nitya Mehra, who has been the assistant director to Farhan Akhtar for ‘Lakshya’ and ‘Don’. The film is due for release on 9th September. It will be an interesting to see how the film turns out to the audience. 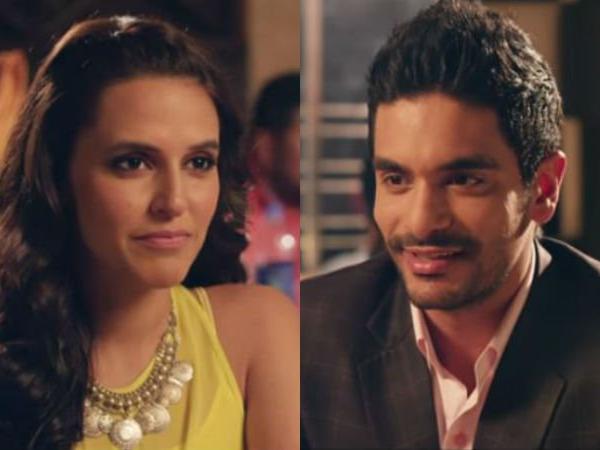 11 Bollywood Marriages That Were Kept A Secret

â€‹â€‹Jackky Bhagnani’s got a new look!