Bigg Boss 13 limelight is stolen by Siddharth and Shehnaaz Chemistry. Their adorable love and hate relation or friendship is making the fans go gaga. Siddharth has supported Shehnaaz throughout the show till now and she is the only one who controlled him whenever he is into a brutal fight.

Siddharth close friends like Arti and Shefali Jariwala have revealed that Siddharth is a very reserve person but Shehnaaz spilled out his cutest side which we were unaware of. Their lame talks, jokes, goofing around and conversations have a separate fan base in itself.

The competition is getting tougher and everyone is trying to break the bond. Vishal and Shefali Bagga is provoking Shehnaaz against Siddhart. While Vikas Gupta has described them as two beautiful adorable souls, everyone is curious to know what will be Sidharth Shukla and Shehnaaz Gill’s equation after the show.

Shehnaaz Gill’s father, Santok Singh Sukh has said in a video that he is a fan of their friendship. He also said that he is ok with Sidharth and Shehnaaz actually falls in love. He said it is his daughter’s decision. Gill senior said that he is okay even if they want to marry in the future. His father reaction is priceless. 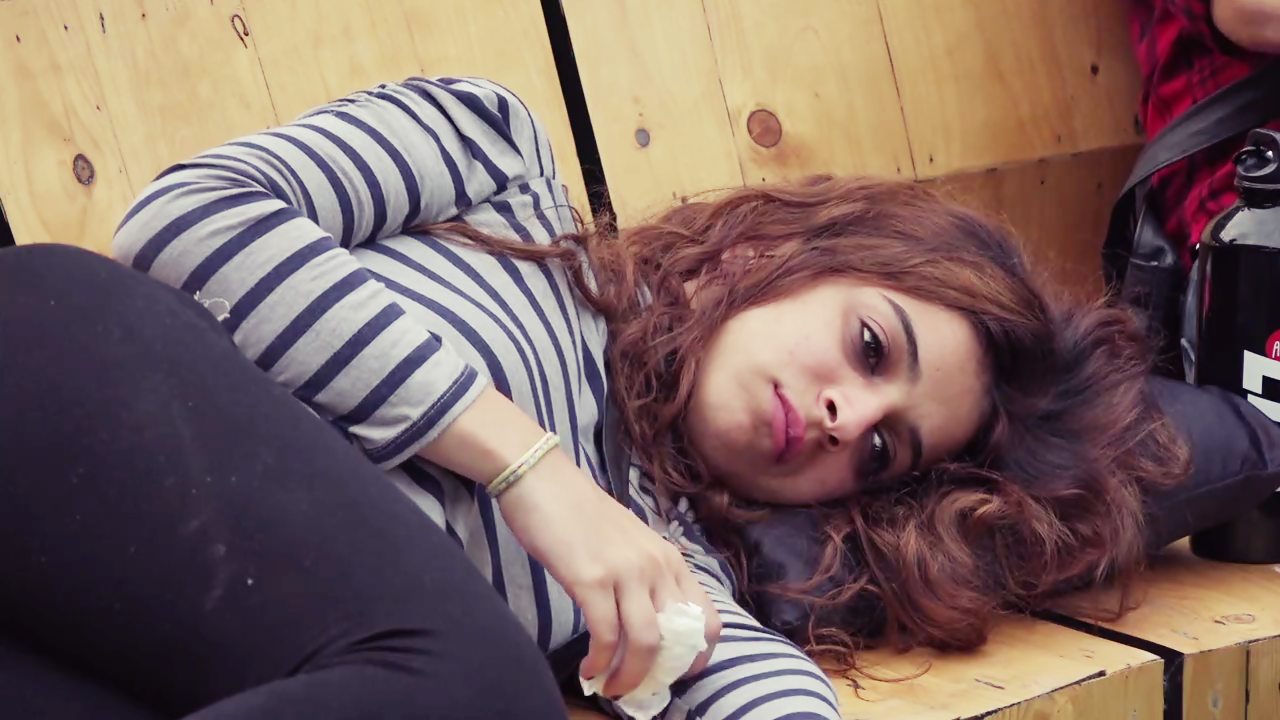 Bigg Boss 11: Priyank Sharma Opens Up About Getting Intimate With Benafsha Soonawalla In The Show 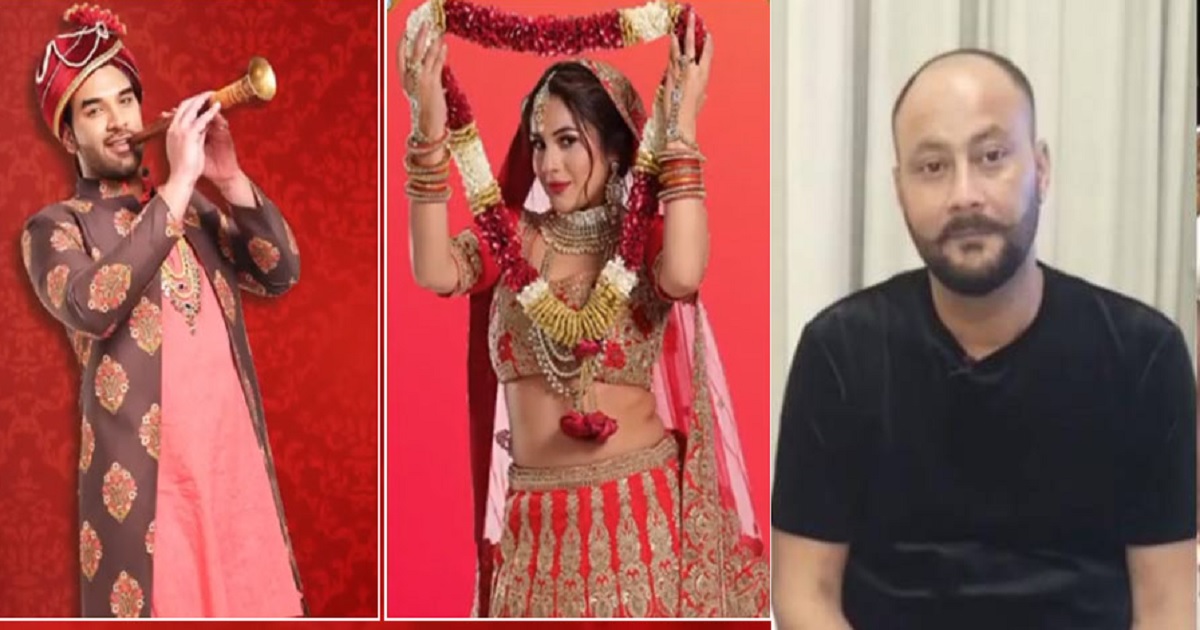 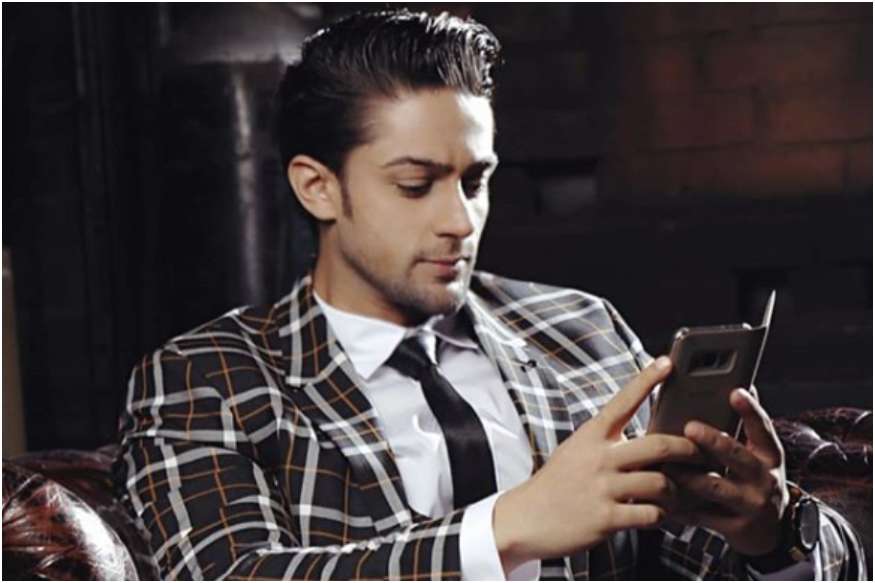 Bigg Boss 12: Here’s Why Shaleen Bhanot Did Not Enter the Show