Koena burst Shehnaaz’s balloons said that the audience loves watching her making fun of people and cracking jokes. Salman took Shehnaaz’s side and explained to Koena that she is doing it nicely and the show doesn’t fall in the category of ‘dignity’. 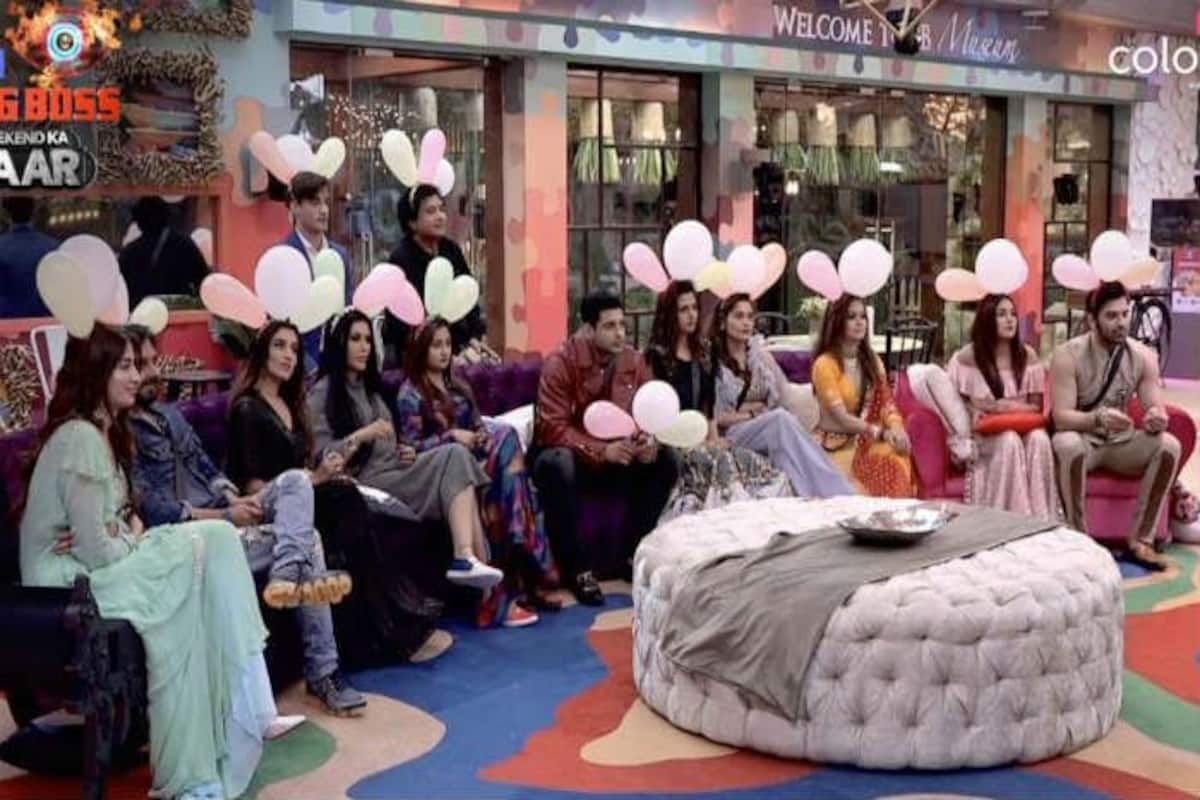 Shehnaaz chose Koena’s balloon in return and said, “If I was that intelligent, I would have rather become a prime minister”. She doesn’t like listening to things which she doesn’t understand.  Arti Singh picked Koena’s balloon as she called her a beggar for asking support from others. Koena was the second contestant to lose all her balloons. Weekend Ka Waar episode is filled with power-packed entertainers with multiple tasks, games, and guests.‘Balloons of misunderstandings’ was a task played among the contestant. Asim Riaz bursted Paras’ balloon saying he thinks Shehnaaz Gill will come back to him. Mahira Sharma chose Sidharth Shukla’s balloon claiming he believes he is a gentleman but he isn’t.

Watch it tonight at 9 PM.

Nawazuddin Siddiqui came on the show for promoting his film Motichoor Chaknachoor. He said Salman knows troubles of being a bachelor and he knows troubles that come post marriage. Nawaz enters the house and enjoyed the dance of Koena Mitra, Saki Saki.

Salman introduced the power task and called Rashami and Shukla for the same. The two bombs that other contestants had to diffuse to make them win. It was a  tie and Devoleena was given a chance to break a tie, making Rashami win the power card.

As the winner, Salman declared Shukla as Rashami’s servant in the house but Rashami refuses to take any of his services and freed him of the responsibility.