In last weekend ka vaar Rashami was targeted by the fan as she became boring and slow in the game. Rashami’s main target is Siddharth Shukla and now her new target is Shehnaaz. The new two enemies in the house have been created and they are Rashami and Shehnaaz. The two have been in the opposite groups until now. However, they have never had any heated arguments.

In the recent promo, Rashami Desai is talking to Vishal about the swayamvar task. Shehnaaz bumped into the conversation and took Vishal’s side. Rashami says that she only knows to snatch other’s things. 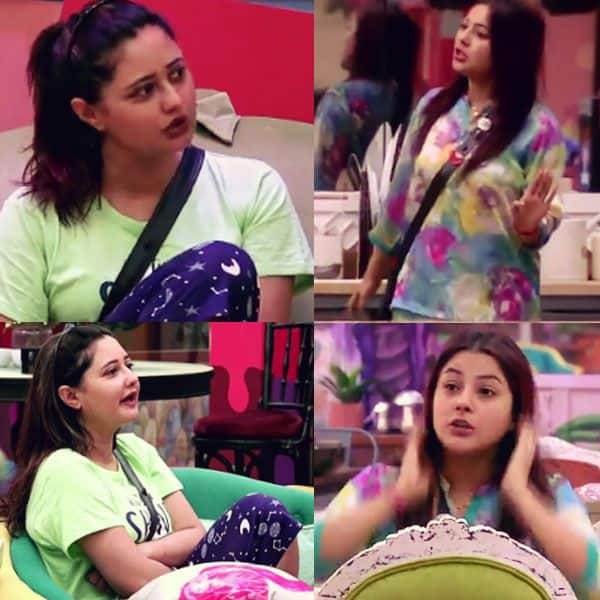 Shehnaaz will also have a fight with Himanshi Khurana during the captaincy task. As we saw that Himanshi will push Shehnaaz badly and after boys now girls will be fighting physically. 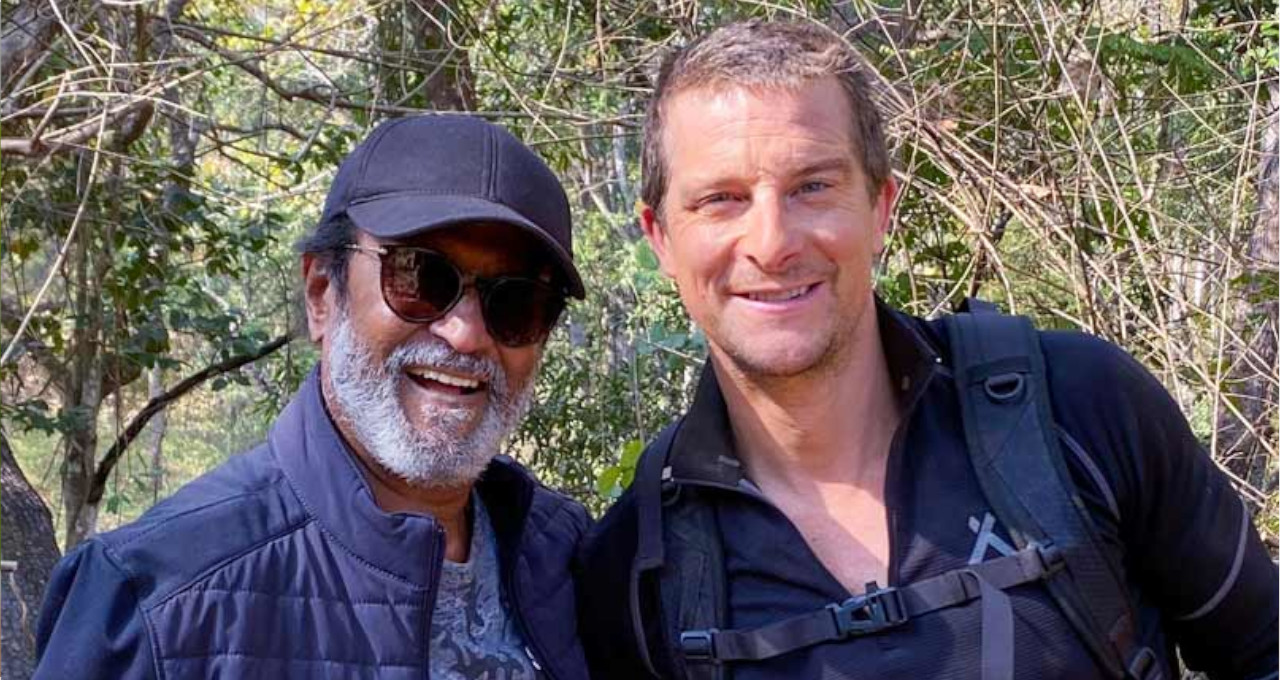 Ready to dive into the world of wildlife with Thalaiva & Bear Grylls? Check deets