One of the top shows on Television coming to an end, it was the most-watched and controversial seasons of India’s… 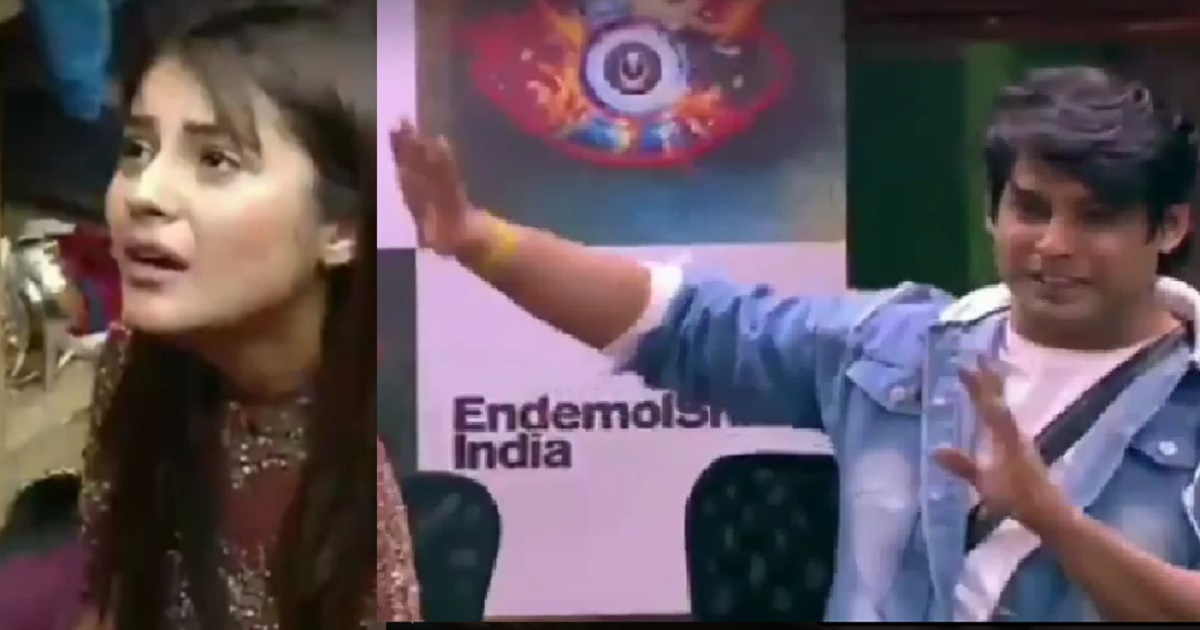 One of the top shows on Television coming to an end, it was the most-watched and controversial seasons of India’s favorite reality show. Many bonds are made and some got broken in the house. All are confused about whether these bonds will be stronger after the show or not. Asim Riaz looked single when he entered but he had alleged girlfriend outside he said.

We all saw Sidnaaz and Paras and Mahira bond but here’s another love story that came out is Asim Riaz affair with Shruti and now Himanshi. In yesterday’s episode, we saw the press conference is held who will throw random nice but also harsh questions on contestants.

This statement made Shehnaaz very upset and after the press conference, the two had a fight in the bathroom area.

On the other hand, Asim was asked about his girlfriend outside the house and he said people are tweeting about being with him because he’s famous now. ‘Abhi ek ne kia hai baadmain aur do chaar kar denge’ says Asim.