Not only Bollywood actresses but also actors are struggling with weight issues. Arjun Kapoor But made his acting debut with the film Ishaqzaade. He was inspired by Salman Khan. Arjun Kapoor’s weight was 130kg but he transformed into six-packs abs in the song ‘Chokra  Jawaan’. From 130 to he came on to 50 kg before within four years. 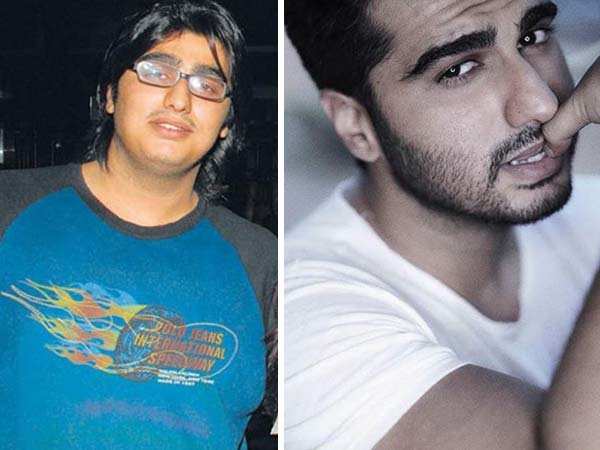 Bollywood stud Varun Dhawan established himself as the most bankable actor of Bollywood today. In the year 2012, Varun impressed the young generation which his debut with Karan Johar’s film Student Of The Year. He is considered one of the fittest actors, there was a time when he was a chubby teenager, just like the rest of us. 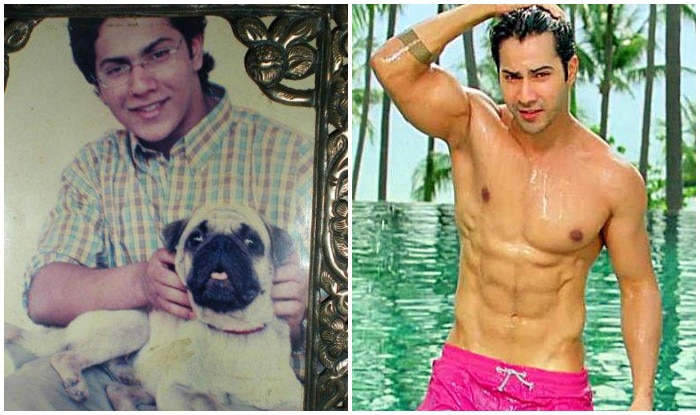 Ayushmann Khurrana is one of the most versatile actors, He is consider as the best actor ever in Bollywood. He accomplished from becoming a Roadie to A-lister actor to a singer. 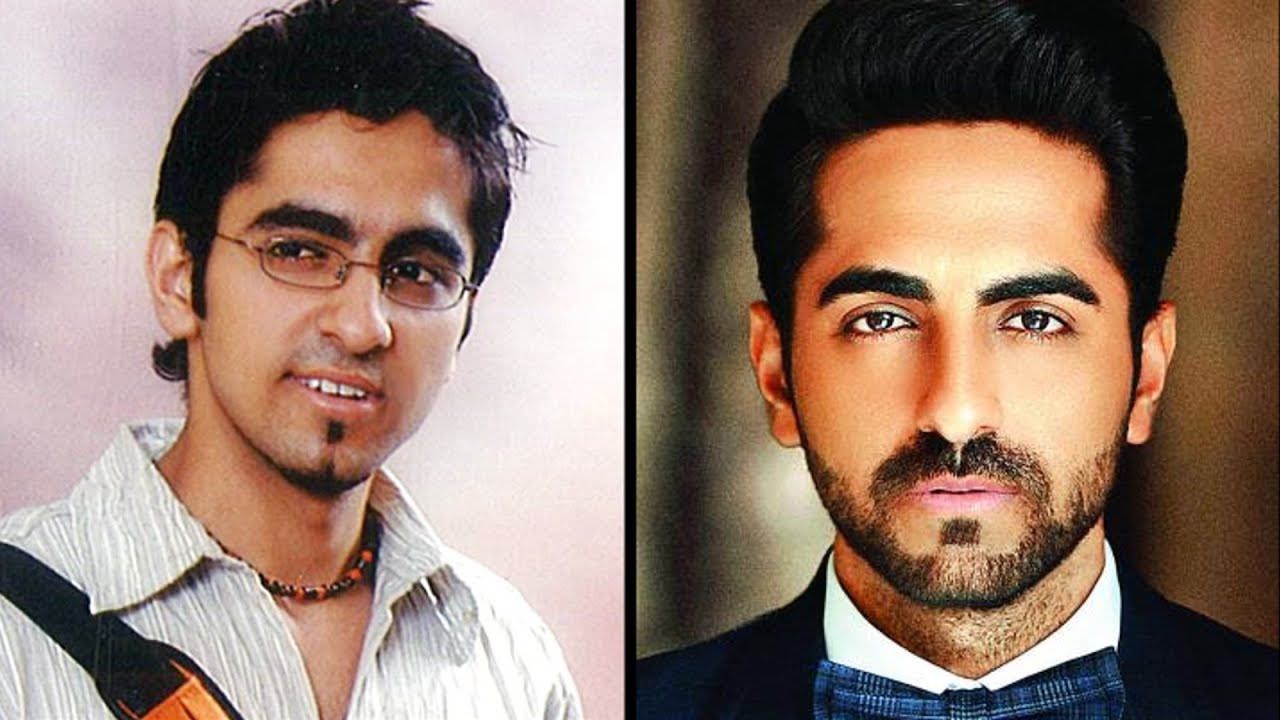 Jackky Bhagnani looked exactly the opposite of his childhood days. The ‘Youngistaan’ actor has his six-pack abs earlier used to be on the fatter side. His   true dedication and work hard in the gym gave him this transformation.  In his debut film Kal Kisne Dekha, he weighed 130 kgs and after a strict diet plan for over two years to lose 60 kgs.

Five Most Common Signs of Cancer That You Shouldn’t Ignore 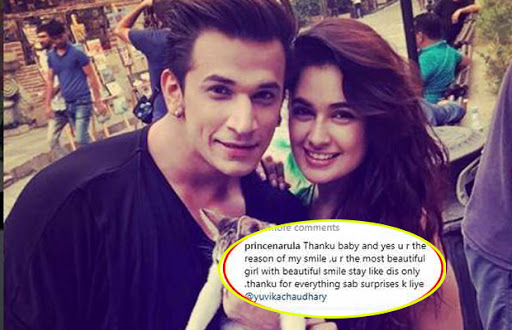