Just before we celebrate the Women’s Day (on 8th March) the mega star of B Town – Amitabh Bachchan who is arguably India’s biggest star seems to have made the most important statement for gender equality. The megastar on Thursday was seen tweeting an image which said, “When I die, the assets I shall leave behind, shall be shared equally between my daughter and my son. The message then followed the hashtags like #genderequality #WeAreEqual.” He captioned the picture as, “#WeAreEqual .. and #genderequality … the picture says it all !!”

The move has a lot of relevance in India where traditionally a father bequeaths his all to his sons. Despite courts have been coming to the aid of beleaguered daughters, the tradition continues as is. But in the case of Big B who has two children — actor Abhishek Bachchan and daughter Shweta Nanda, he has declared to share his assets equally.

Taking to his blog, the actor seems to be talking about the image when he says, “The office of the public servants that promote various campaigns are keen for this .. and so I do it .. though talking about it and exhibiting its plea is hesitating for me. We all know how the Big B has been a big proponent of gender equality and has been in the news this year for his film Pink. 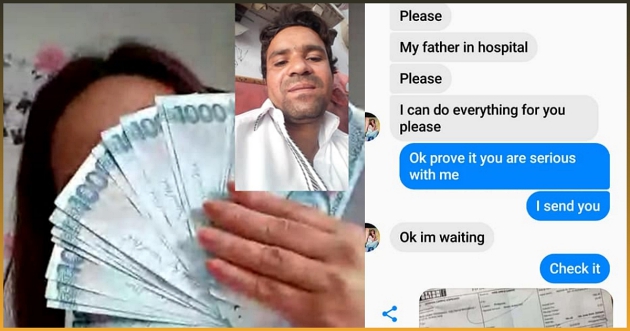 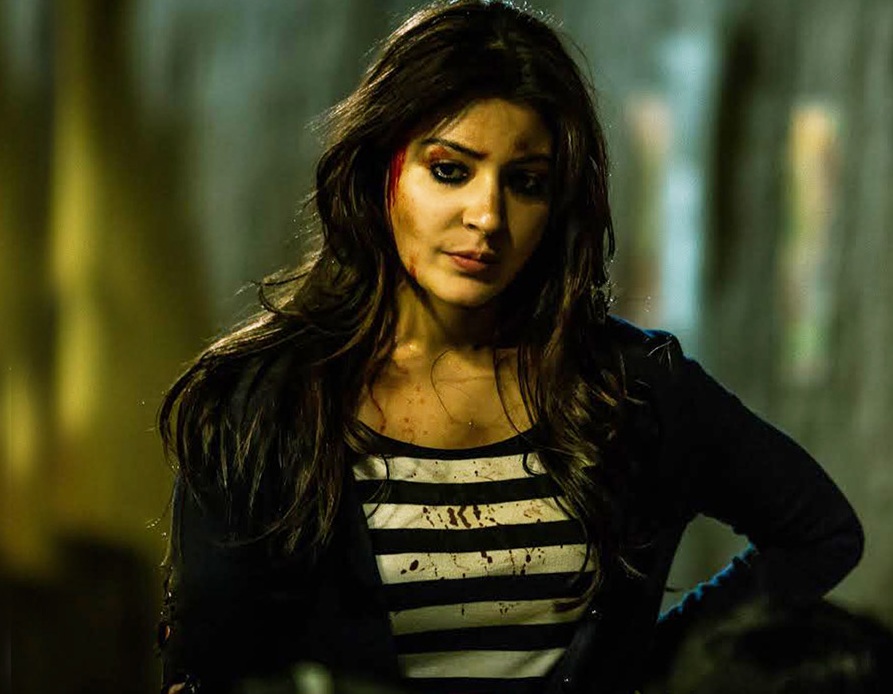 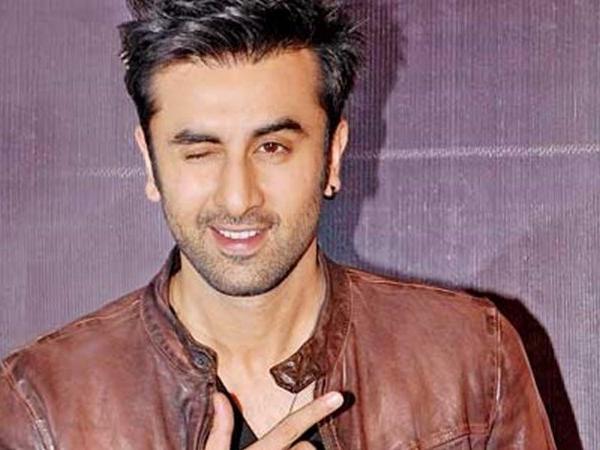