SS Rajamouli’s Baahubali 2 has already set a benchmark in the history of India cinema. It has raked in more than Rs 1500 crore worldwide and the first film to gross Rs 500 crore with its Hindi version. Till now Dangal has earned around Rs 1700 crore beating Baahubali 2 in the worldwide market. Baahubali 2 is all set to release in China this July and we are waiting to see if it manages to beat the records of Dangal or not. 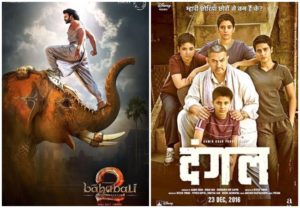 Also Read:Â Prabhas and Anushka Shetty To Be Seen Together Again 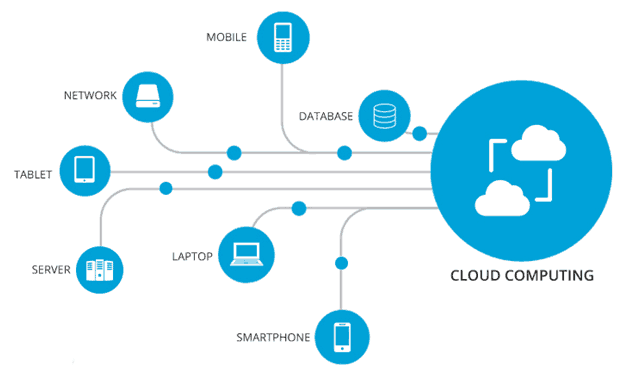