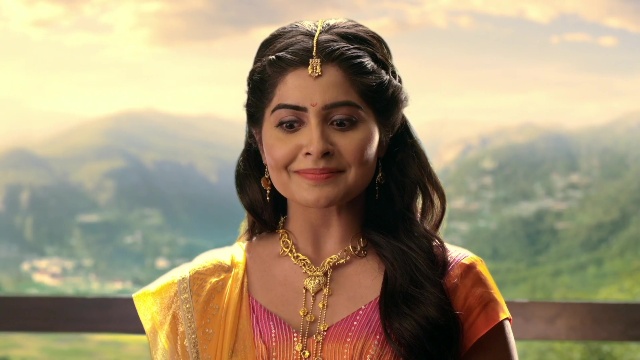 Synopsis: The TV Channel Zee TV is all set to new TV serial ‘Agniphera’, which is based on the social issue. The TV show has Ankit Gera, Yukti Kapoor, Vedant Sawant and Simran Kaur in the lead roles in the new show. The TV show is directed by Ravi Raj.Ravi Raj while it is produced by Ravi Raj. The show Agniphera is soon expected to start with the shoot. Though the release date and time slot of Agniphera is yet unknown, we shall update the same earliest for our readers. The makers are yet to release the promos in the media.

Ravi Raj is the man who has been associated with shows like Swaragini, Silsila Pyaar Ka and Saubhagyalakshmi earlier is back with his new TV show called the Agniphera. The TV show will belong to the genre of Social and family drama. The lead role in Agniphera will be played by the known actor Ankit Gera. While actress Yukti Kapoor will be seen opposite Ankit Gera as the female lead. Ankit Gera will be seen belonging to reach family while Yukit Kapoor will portray the character of fearless and determined girl. Actress Yukti Kapoor was earlier seen in the popular Star Plus show Siya Ke Ram. Apart from Ankit Gera and Yukti Kapoor, Vedant Sawant and rookie Simran Kaur will be seen in important roles. Simran Kaur will be seen as Lawyer while Vedant Sawant has been paired opposite Simran. 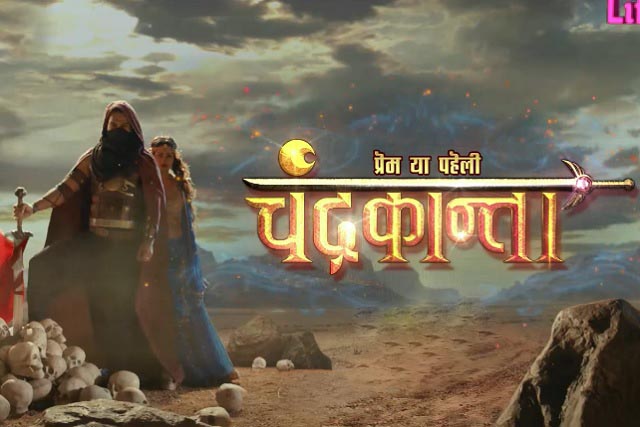 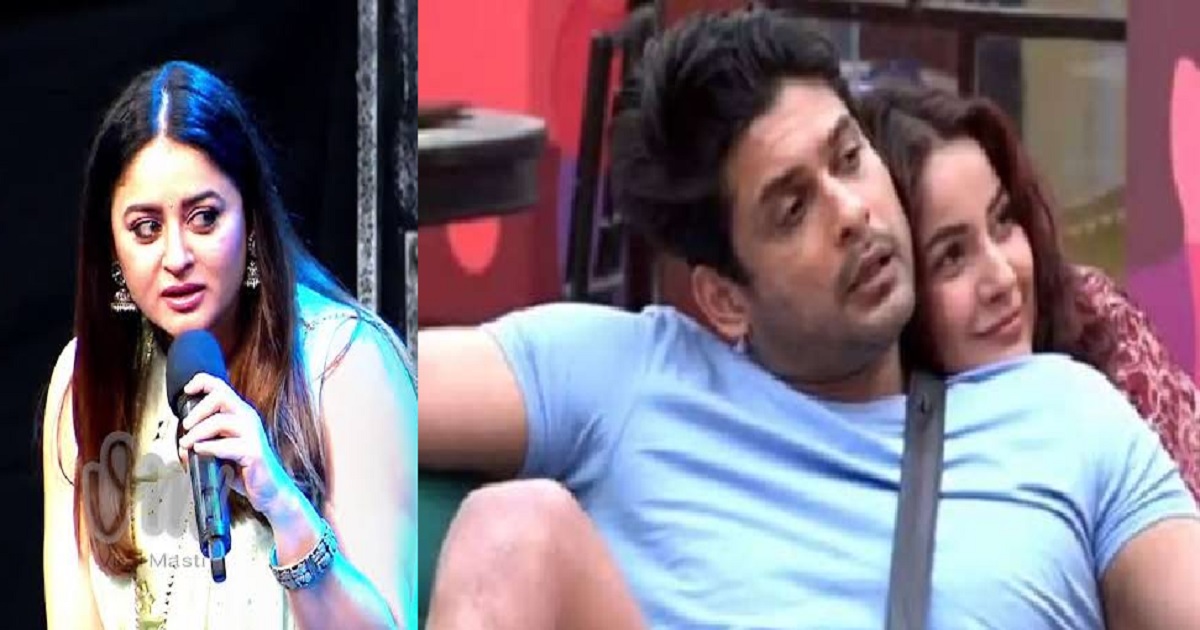 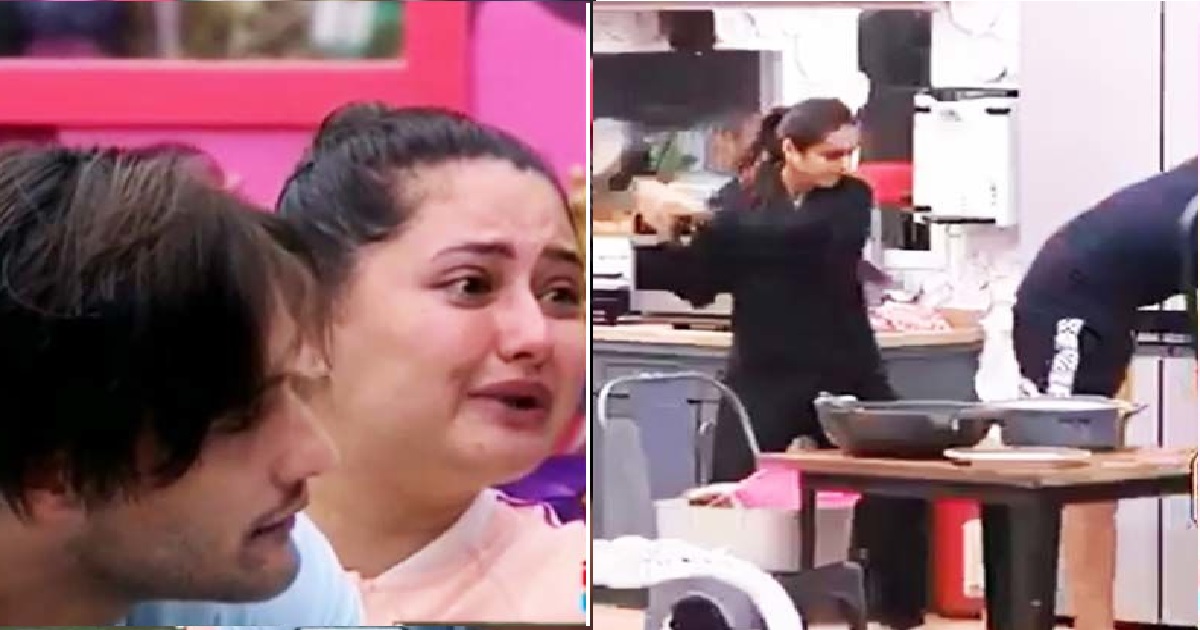 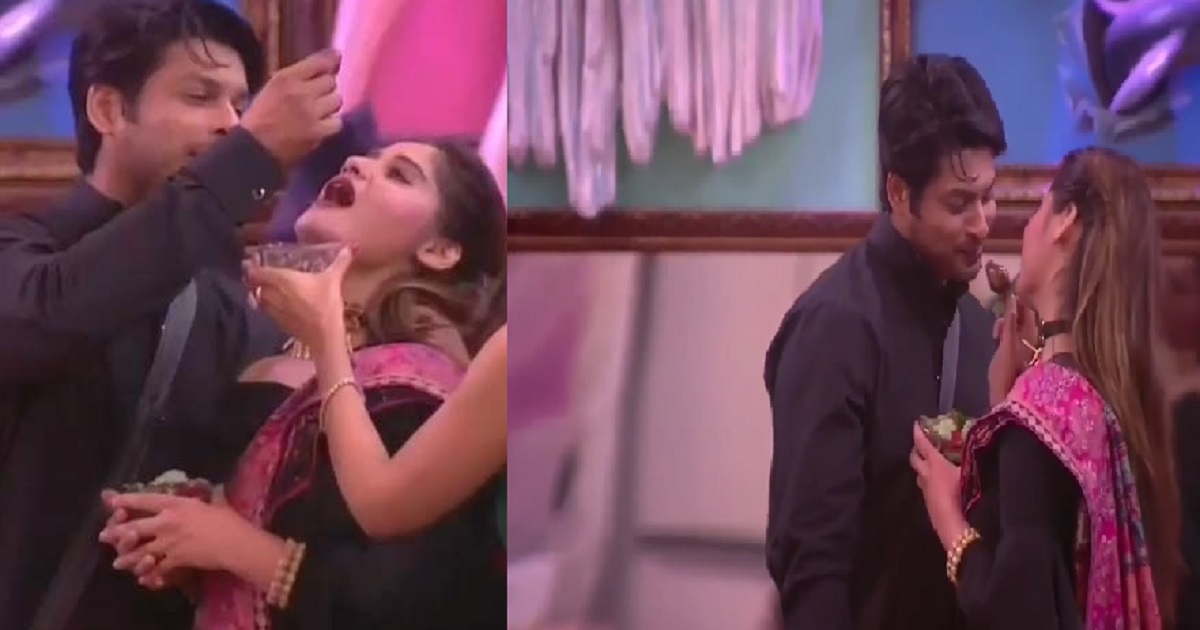