On Navami, the residents of Dagdi Chawl were thrilled when they saw a familiar persona walk into their premises.
Known to be a stronghold of Arun Gawli aka Daddy, the people were almost sure that they saw Daddy walk into Dagdi Chawl. The grand entry, inimitable style and a huge convoy further raised the excitement. 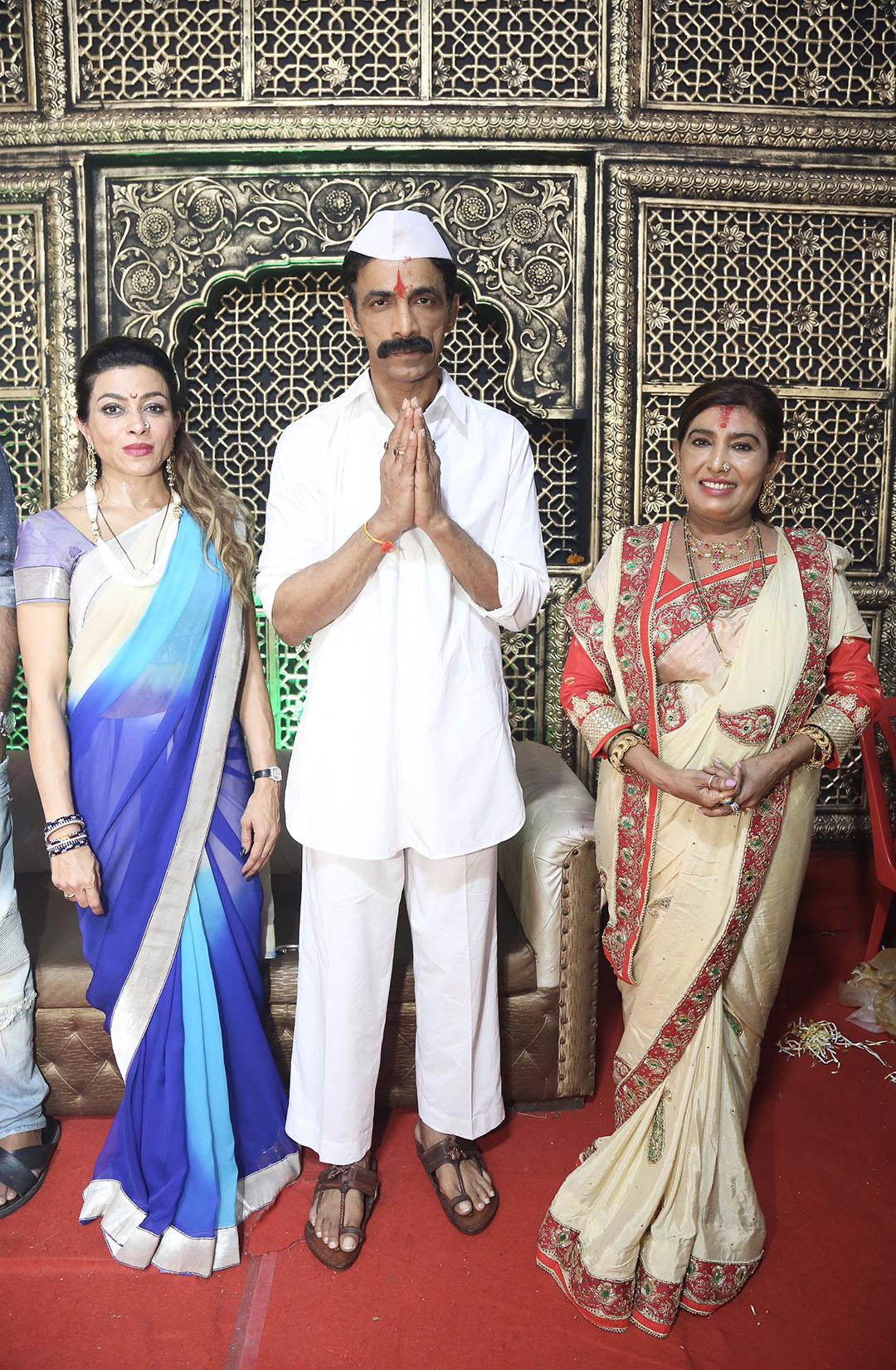 Soon, it was revealed that the person wasn’t Gawli, but actor Makrand Deshpande. Mac, as Deshpande is affectionately called, was at the chawl to perform the Devi puja on Navami.
In fact, it was a double dhamaaka as the official announcement of the movie ‘Dagdi Chawl 2’ was also made here, slated to release in 2020.
Makrand entered the premises dressed like the real Arun Gawli and some people even came to touch his feet, and seek blessings, mistaking him for the real Daddy. 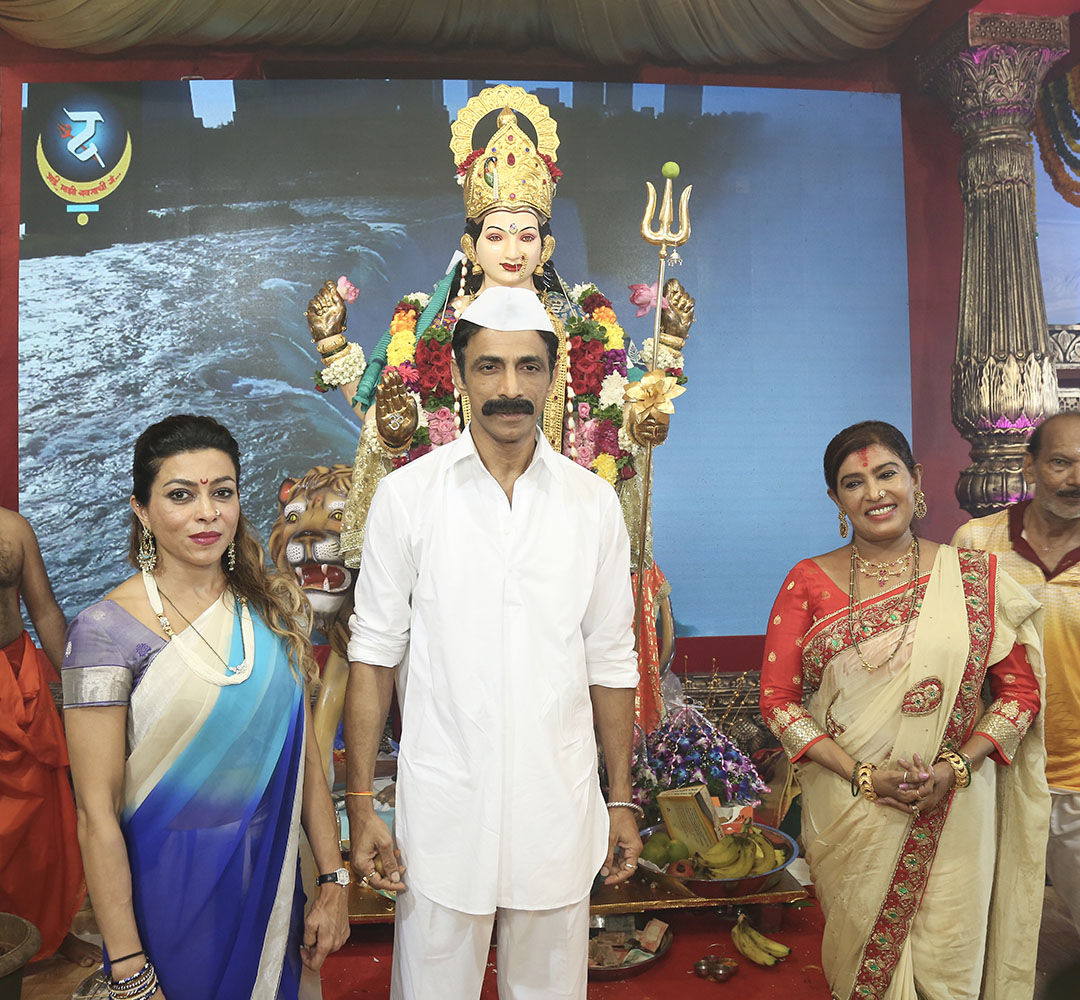 The actor earned appreciation for his portrayal of Daddy in Dagdi Chawl and he is all set to step into the shoes of the character for the second time now.
Under the banner Sangeeta Ahir Moviez, the film has been produced by Sangeeta Ahir and Krrish Ahir and the shoot has already begun a while ago. Dagdi Chawl 2 reunites Ankush Chaudhari and Pooja Sawant in lead roles. The film is directed by Chandrakant Kanse and music is helmed by Amitraj.
Read More: The Rag trade reaching new heights under Ace Fashion and Lifestyle influencer Chahat Dalal
So, are you all ready for another thrilling journey? Don’t make the mistake of missing out on this one because ‘Chukila Maafi Naahi’