People often desire a variety of things in this brief existence, but the most basic need is to have an identity; to be recognized for their efforts and abilities. People often believe that life is unfair, and it is at times, but there is always a light at the end of the tunnel. Motherhood, family duties, and societal perceptions deny thousands of married women the opportunity to demonstrate their talent and abilities. However, things have changed in recent years, and one of India’s most popular beauty pageant, Mrs India International Queen 2021 (MIIQ), has played a vital role in this development.

The makeup at the event was sponsored by Lakme Academy Pitampura, Kohat. The Official Fashion Director and Choreographer involved was Mr. Shie Lobo and the event was hosted by renowned Emcee Mr. Debojyoti Dasgupta. Mr. Pradeep Negi was the self-defense trainer, and the beauty & wellness sessions were organized by Dr.Soni Nanda, the Dermatologist & Aesthetician from Shine & Smile Clinic Delhi. The Basic Life Support (CPR) Session was taken by Dr. Goma Bali Bajaj. The Mrs India International Queen 2021 event was managed by SAC Productions and the team included Keshav Sharma and Antara, and the official photographer was Imagesque by Lalit Rana.

Mrs India International Queen (MIIQ) ensures that women no longer suffer as a result of numerous compulsions, but instead rise to new heights of achievement by providing grooming and personality development sessions. MIIQ is a fantastic opportunity for married women to break the stereotypes that exist in society and show off their incredible abilities. 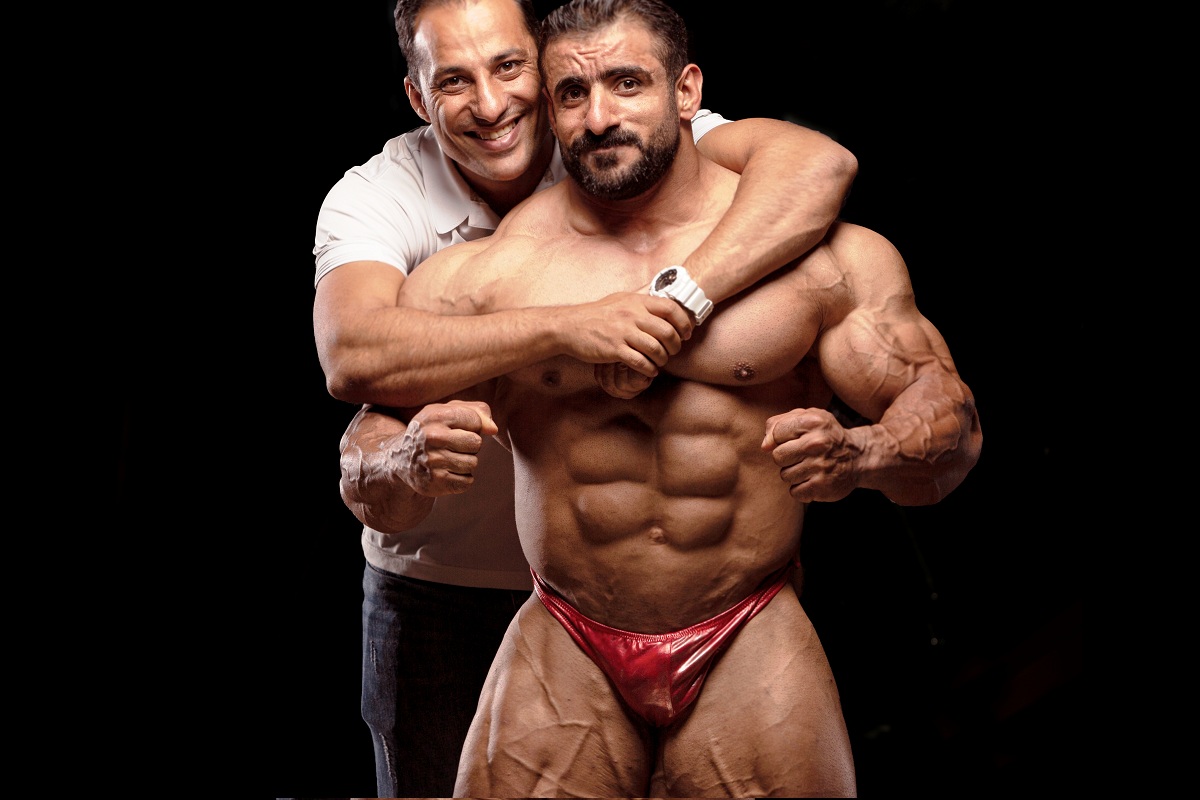 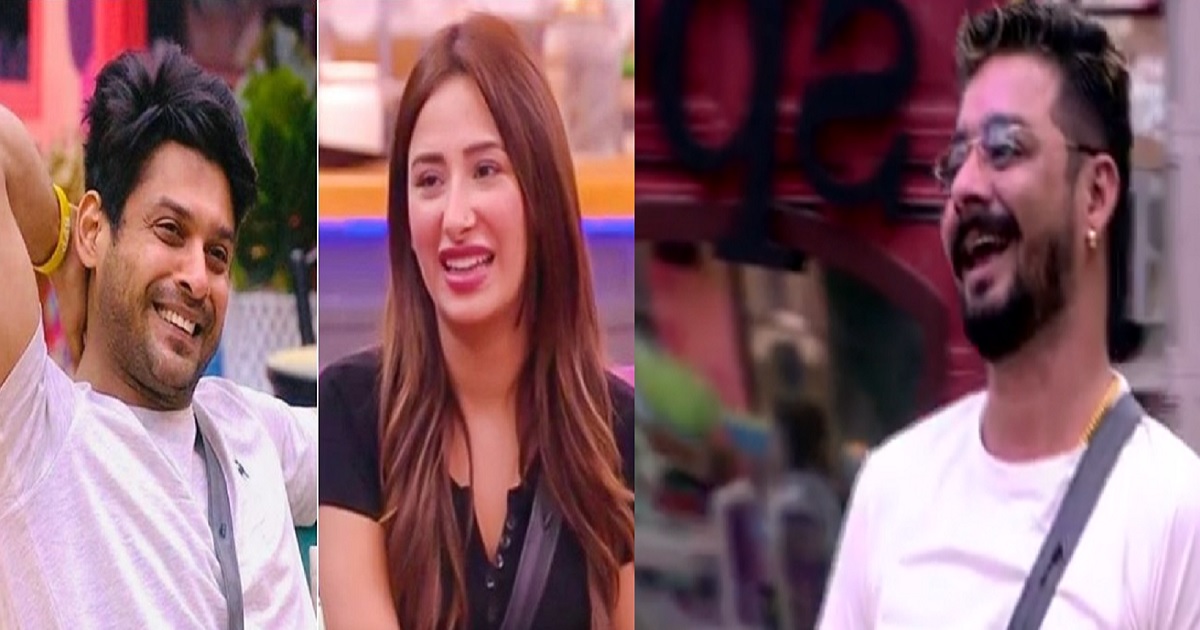 13 Hollywood Careers That Were Started By Sheer Luck 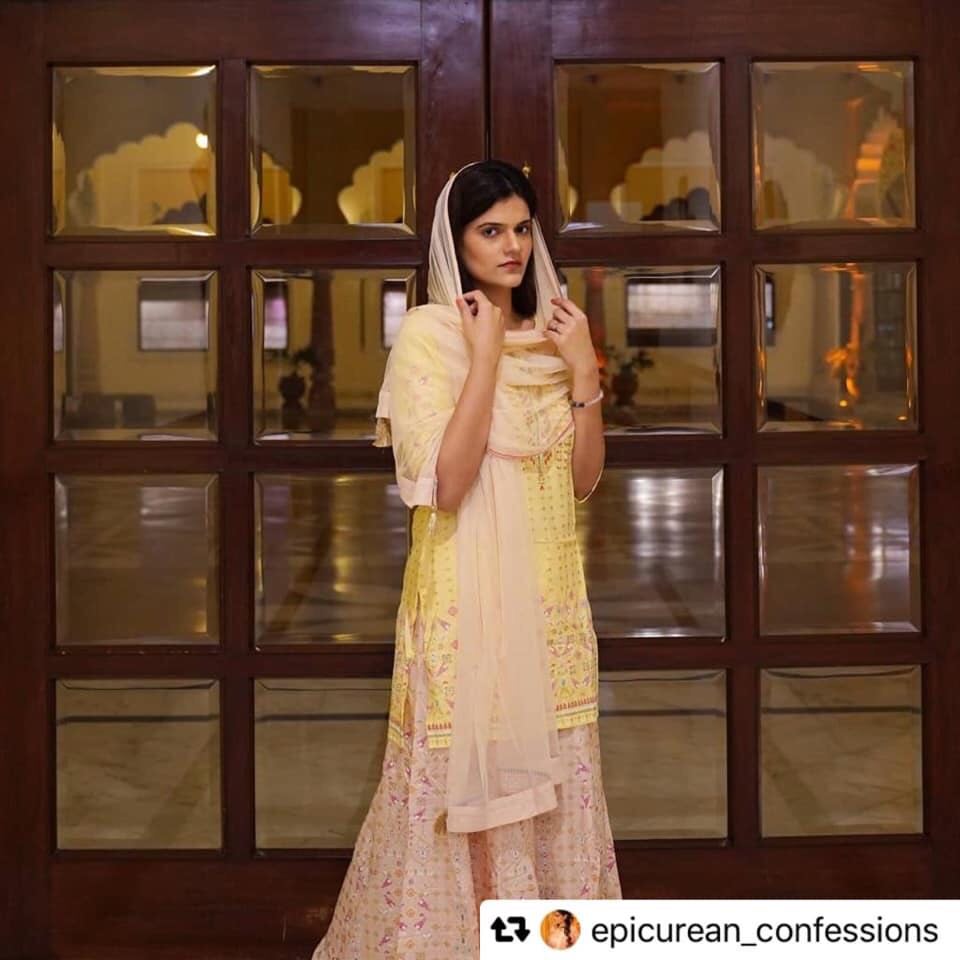 Jeevika Sharma living life royally after a lot of obstacles