As the title suggests, will you ever imagine any Bollywood movies without superstars? Erhhh… that sounds completely uninteresting!

They say, Bollywood means entertainment, entertainment and only entertainment. The filmy world where there is nothing but only entertainment. Bollywood is said to be the largest film making industry than anywhere else. Apart from making typical filmy, comedy, action movies, Bollywood also has made appearance in making stereotype realistic movies like Udaan. To add to it we have some prominent movies in the list like Masaan and Aligarh which were the out-standing films who have challenged the traditions of the society in their own small way.

Well, though Bollywood is nothing but a way of entertainment still there are some unique masterminds who try to give you more than just entertain you. Here we have found the list of some unique upcoming Bollywood movies without superstars who are all set to entertain as well as give a nice message to the society. And to our wonder the lead pairs or the star casts in these movies are not so popular. Don’t you wish to watch these movies? Well, read the list first:

First in the list of Bollywood movies without superstars is Nil Battey Sannata. The movie is based on a teenaged girl who is everything for her mother. The role of mother is played by Swara Bhaskar who is looking for the betterment of her daughter’s life in every way she can. In an attempt of bringing her daughter on the right track, this women (mother) discovers a track of her own which is called HOPE and that is the thing what all the Indians below the Poverty line are in need of.

Enjoy the trailer below: 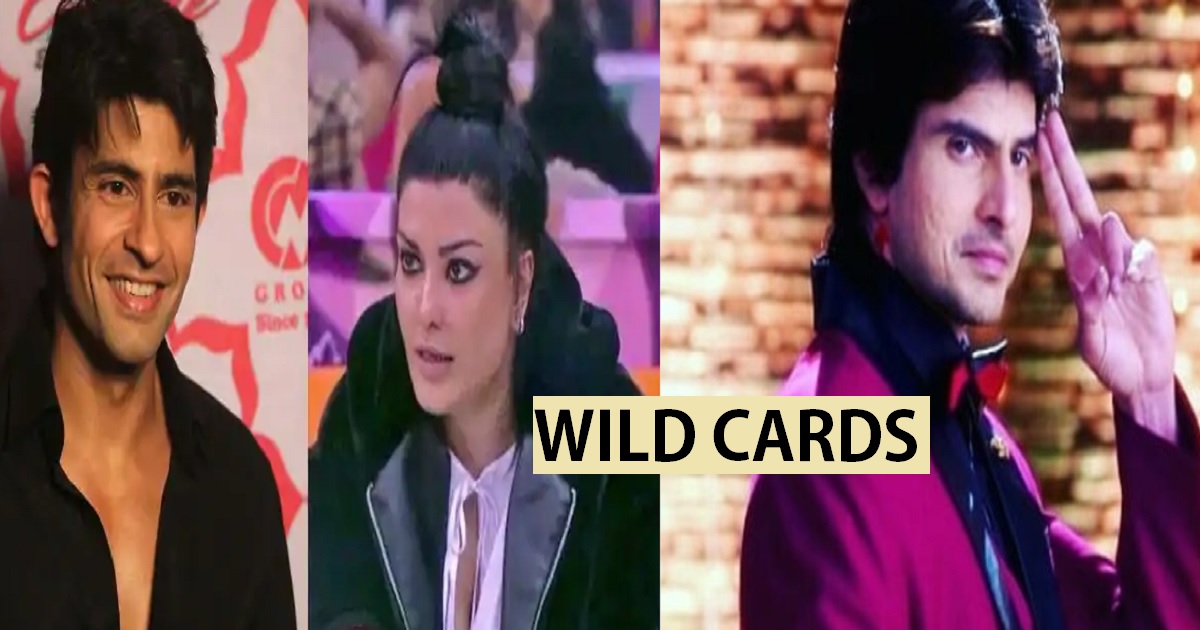