The king of romance Shah Rukh Khan is wishing his gorgeous wife Gauri Khan, Happy Anniversary and posted a picture on social media. What’s more amazing though is the caption of the post.

Â “Feels like forever, seems like yesterday…Nearly three Decades and Dearly three kids old. Beyond all fairy tales I tell,Â  I believe this one, I have got as beautiful as beautiful can be!”

Feels like forever, seems like yesterday….Nearly three Decades and Dearly three kids old. Beyond all fairy tales I tell, I believe this one, I have got as beautiful as beautiful can be! pic.twitter.com/3qHwP7kjWx

Shahrukh Khan has faith in the power of dreams, just as he did. The Delhi born actor was all nostalgic in his city. He appeared in the closing ceremony of the city’s iconic cinema, India’s first multiplex, PVR Anupam closed for renovation on Thursday.

â€œSome of the things that you don’t think about will happen to you and they are the best things in life. I don’t want to show off but I’m genuinely a dream come true.”

â€œI’m a lower-middle-class boy without his parents bound to the city of glamour and become a movie star. The world has showered lots of love. This happens in only dreams but I never thought of it. I haven’t believed it, I am still that Delhi boy,â€ Shah Rukh said. Shahrukh Khan never thought of being a star when he was in Delhi but sometimes has to behave like one. It was his life’s dream to own a theatre in a five-star hotel. â€œThis was the business I wanted to do, I didn’t think I’ll become a movie actor,â€ he said.

He wasÂ  asked when was the first time he saw himself on the big screen, Shah Rukh said it was in 1992 film Raju Ban Gaya Gentleman at Mumbai’s legendary RK Studios. 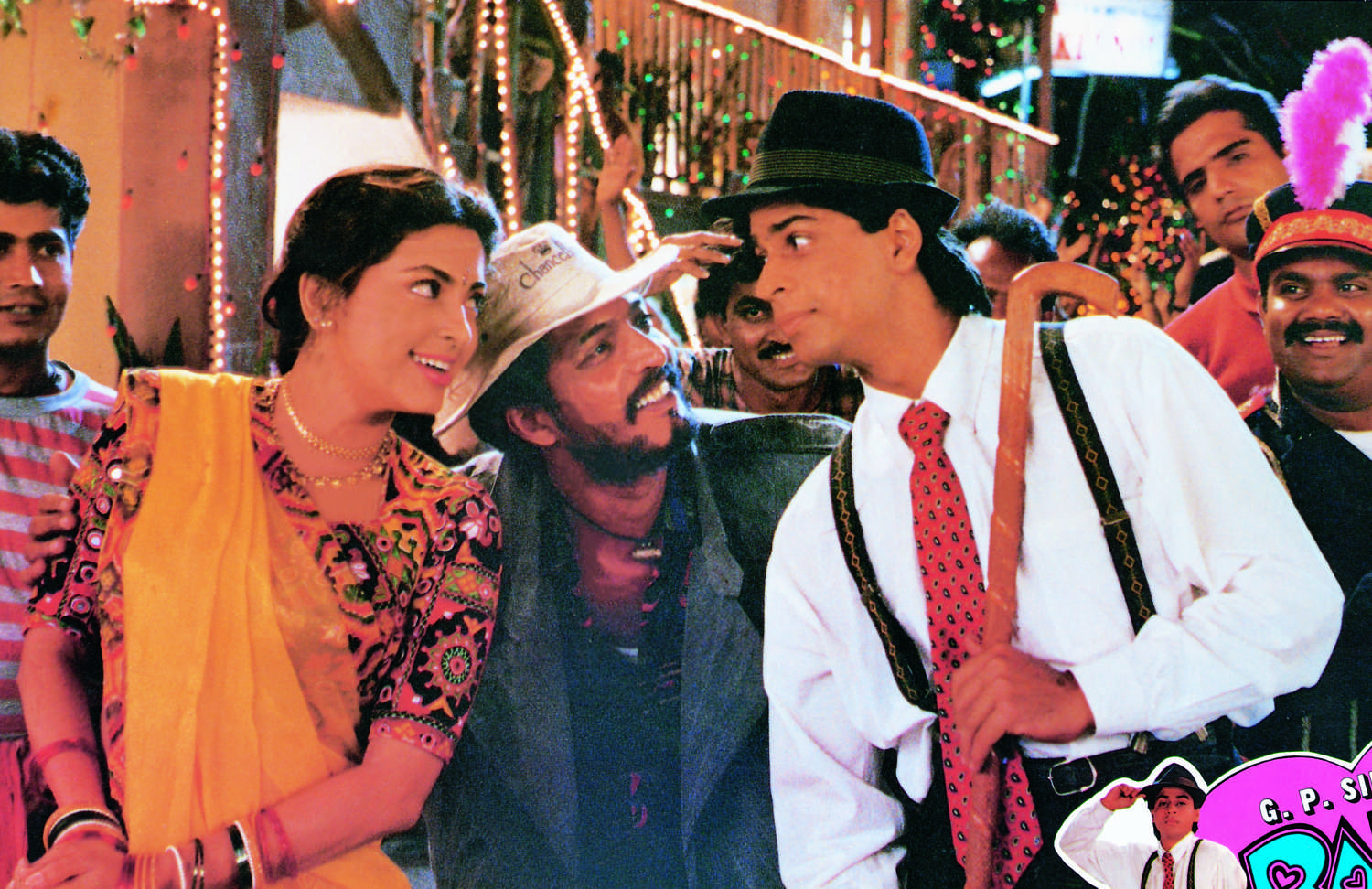 â€œI found myself so ugly. I had such bad hair. I was doing such bad acting in front of Nana Patekar, Amrita Singh, and Juhi Chawla. Director of the film Aziz and co-star Juhi convinced me that it’s not that bad. The final cut would be better. Just like Ajay Bijli lied and got Yes Boss to play at this theatre, those two lied to me. I never looked better, I looked just the same,â€ he recalled.

“My wife Gauri used to live here in Panchsheel. I have roamed around this place a lot to impress her. When I had to really woo her, I borrowed my uncle’s Vespa (scooter).â€Â

â€œWhenever I sit in a plane from Mumbai to come to Delhi, I have one thought in my heart that my mom and dad are here. I visit them in their graveyard. Delhi can’t leave me because my parents are here. The biggest memory for me is here,â€ he said.

Here’s why ‘Dear Zindagi’ Could Be In TROUBLE! 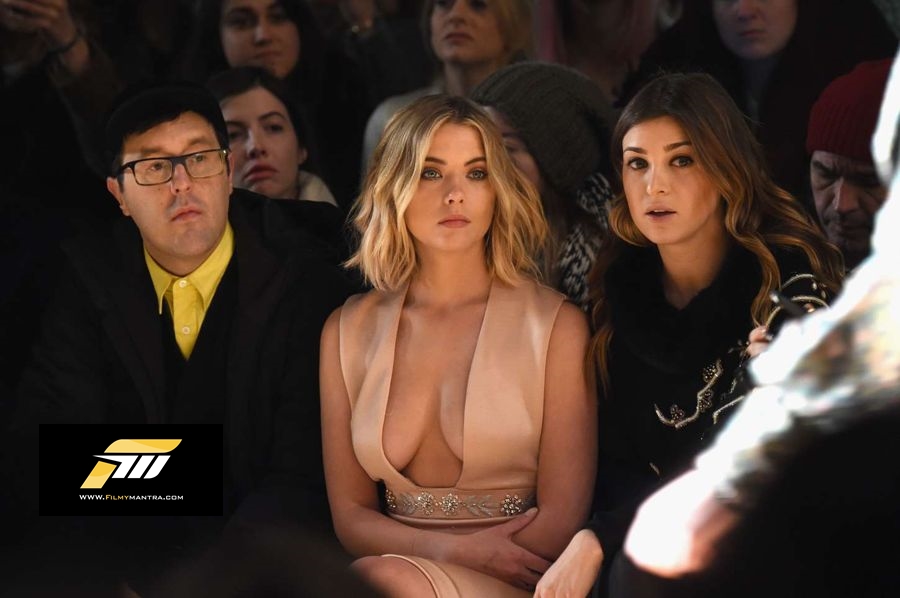 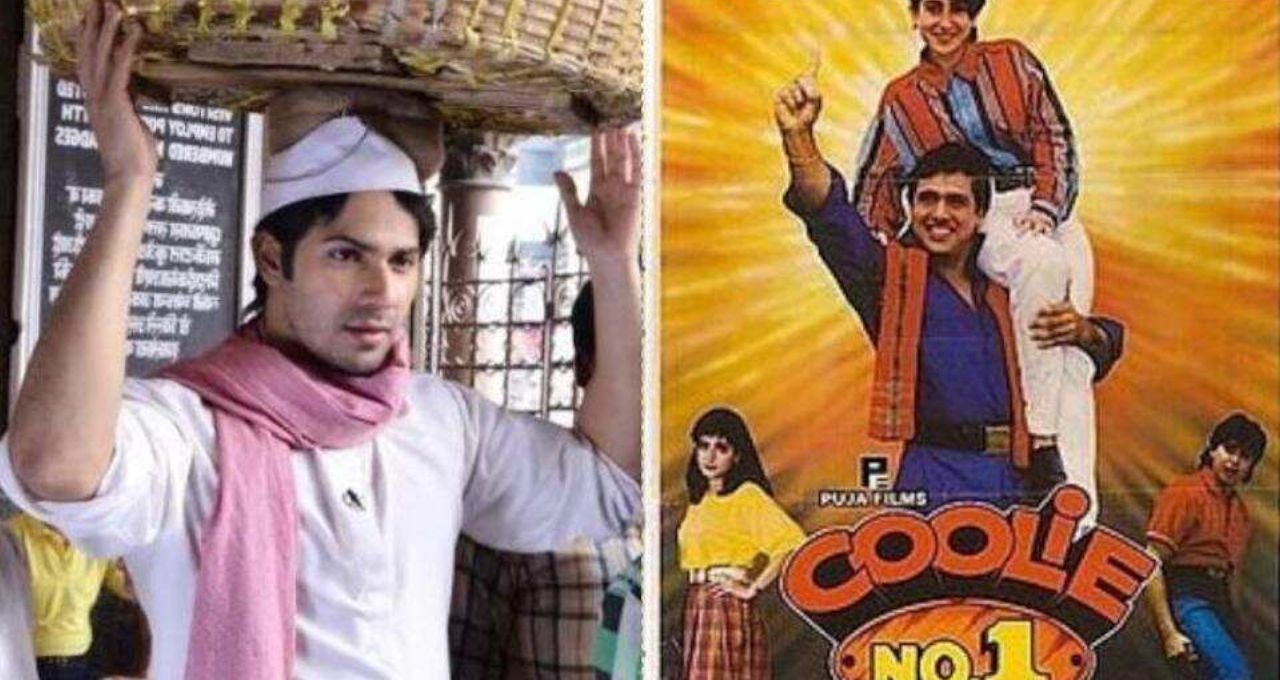