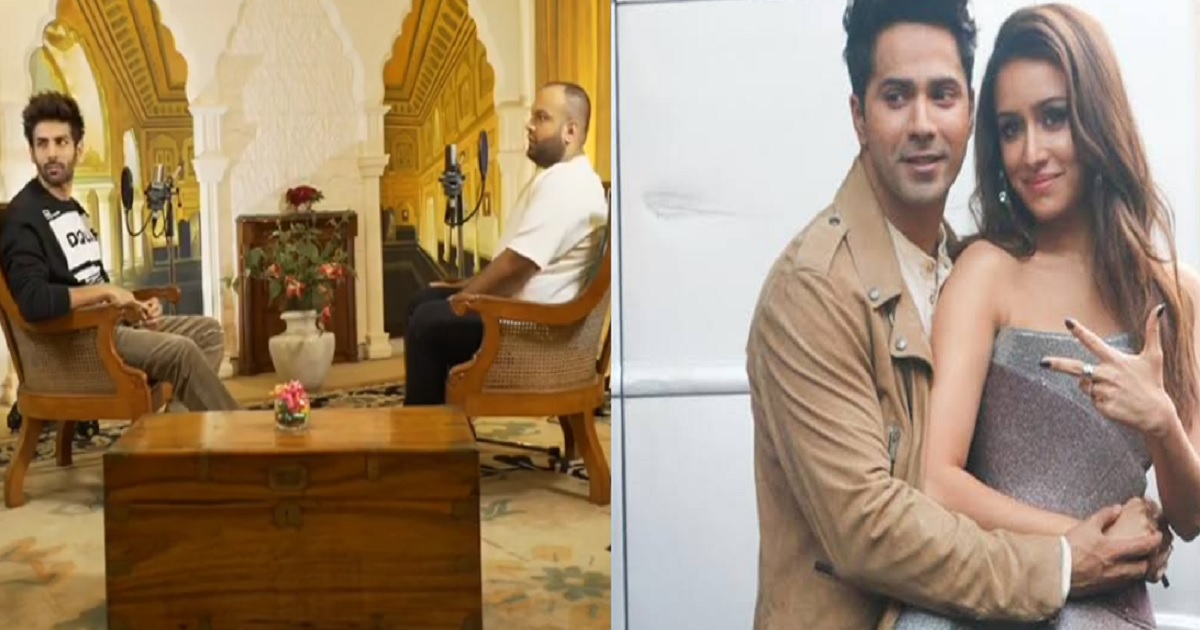 Recently, Kartik was shooting for an interview, all of a sudden Street Dancer 3D actors Varun Dhawan and Shraddha Kapoor surprised him on the set. The short clip is so overwhelming and gone viral undoubtedly.  The two rush in and hugged Kartik and also ask fans to watch Love Aaj Kal on Valentine’s Day. Kartik, too, promotes Street Dancer 3D. while leaving from there the actress says: “Okay bye! We wanted to trouble you!”

The sweet gesture of the actor shows the honesty, their film Street Dancer has already released but still, they went to promote Love Aaj Kal 2.  We say jealousy and ego but many stars are very good and this gesture in the video made it to the internet and viral.