Sidharth Malhotra’s ‘Aiyaary’ is his highest earned movie till now. He is one of the handsome actors in the industry. He is someone who has come a long way in the industry without a Godfather.Â Before acting, he worked as an assistant director for Karan Johar. 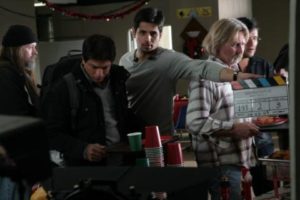 But even before the assistant director, Sid started his career in modeling at the age of 18. People think that Sid started his acting career with Karan Johar’s ‘Student Of The Year’ in 2012 but this is not the truth. He started his acting career with Star Plus popular show ‘Prithvi Raj Chauhan’ that ran successfully from the year 2006 to 2009. Sidharth played the character of Jaichand Of Kannauj in it. The main role of Prithvi Raj Chauhan was played by Rajat Tokas and he became quite popular with the role. But Sid’s role was overshadowed and he neither got any popularity nor any credit for this role. 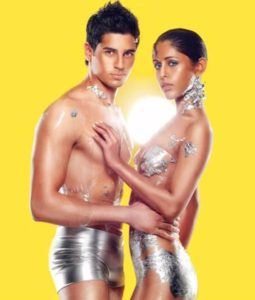 Student Of The Year earned both name and fame and he became a star overnight. He never looked back and appeared in movies like ‘Ek Villain’, ‘Brother’, ‘A Gentleman’, etc. 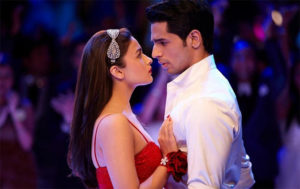 Recently, Sidharth’s role in Aiyaary is very much appreciated by the audiences. He has played the role of an army officer in the movie. The movie is about the scam in the defense sector. On Tuesday the film collected around Rs 1.20 crore, so the five-day collection is around Rs 14.45 crore. 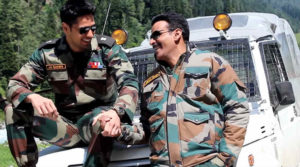 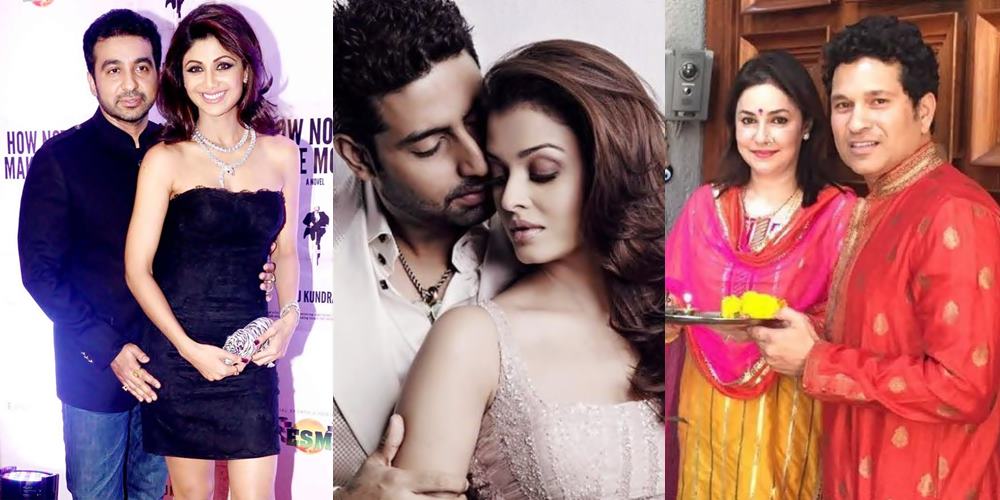 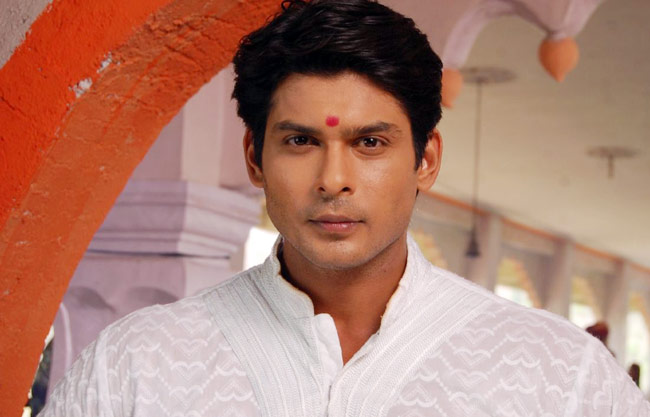 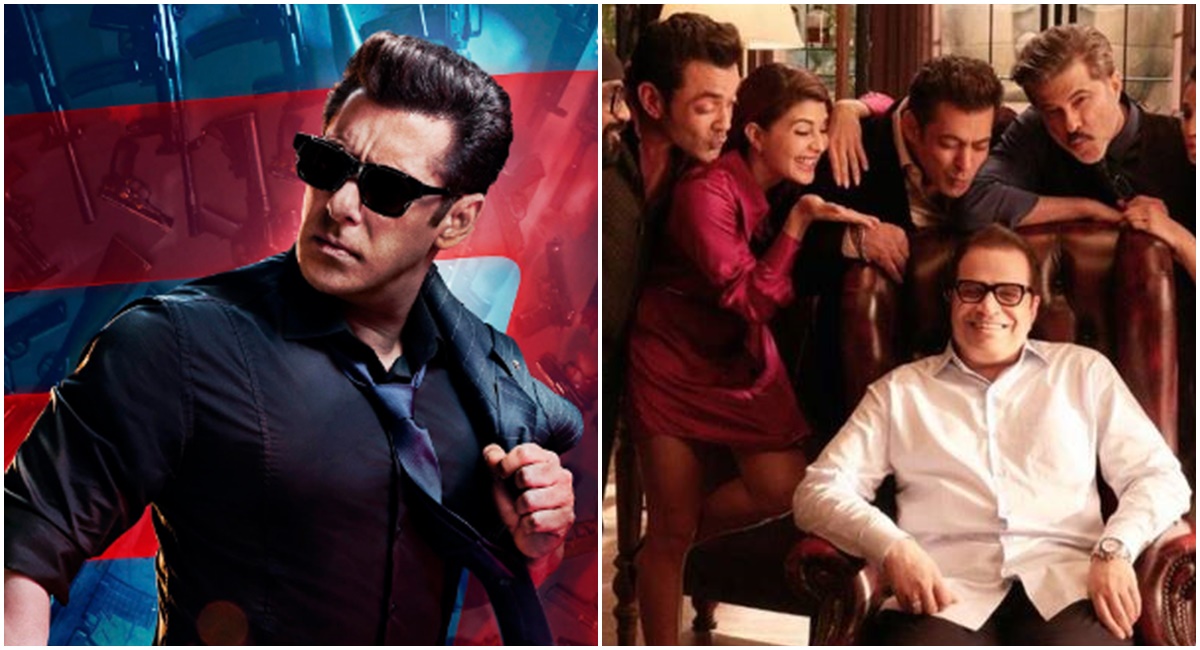