8.Â The earthquake of 2004 in the Indian Ocean generated 1500 times the energy of the atomic bomb that hit Hiroshima. 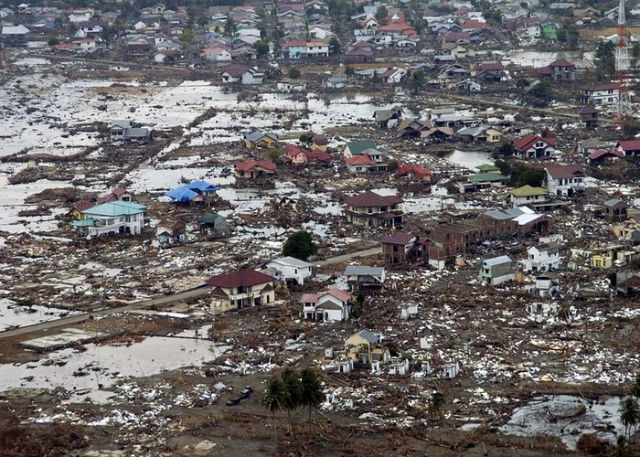 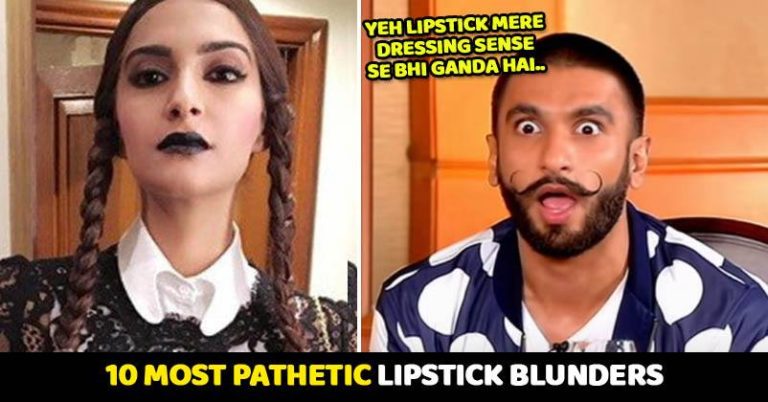 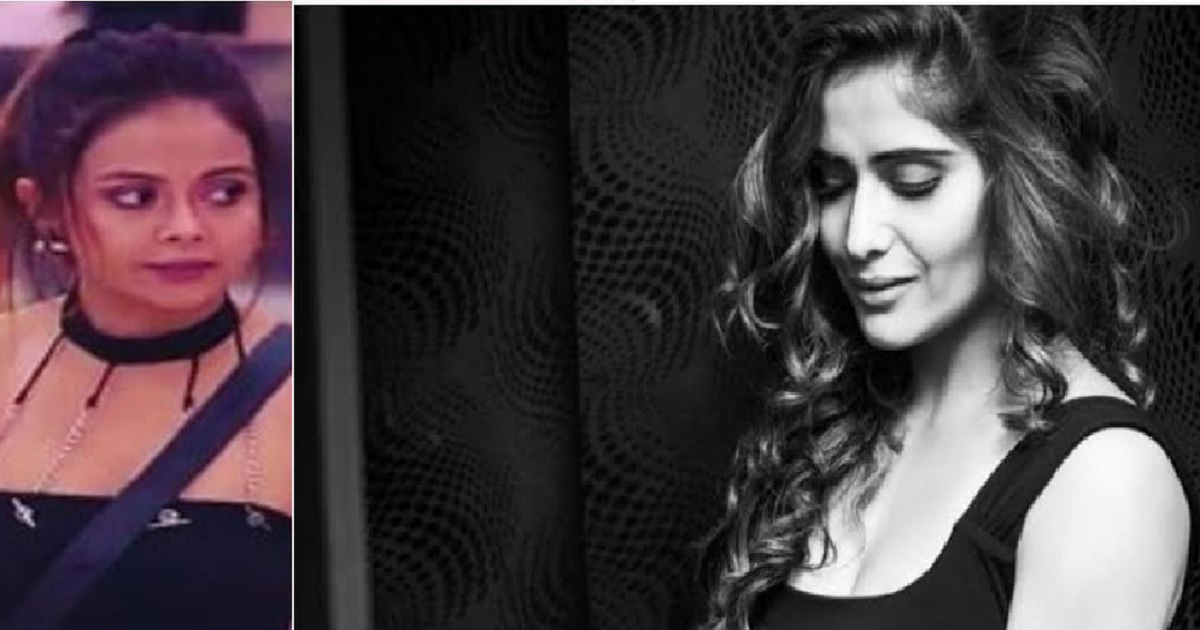 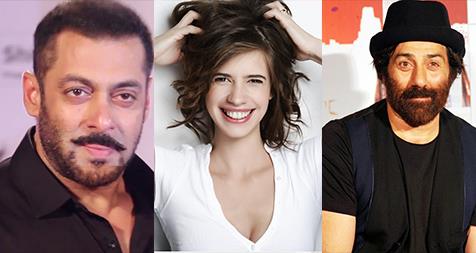 6 Talented Bollywood Celebrities Who Wrote Scripts For Their Own Films