Bollywood Industry is one of the volatile kind of industry, where no one remains permanent and last long, except the Khans and Kapoors. There are many celebs who come and go, even people forget them after some time. Well, there are also some celebrities who rocked at the Box Office but now they are disappeared from the limelight.

Also, read 12 Films Where Bollywood Showed A More Realistic Side Of Indian Families!
Here is the list of 8 Bollywood stars who are out from the Movies from over 4 years:
1. Shilpa Shetty 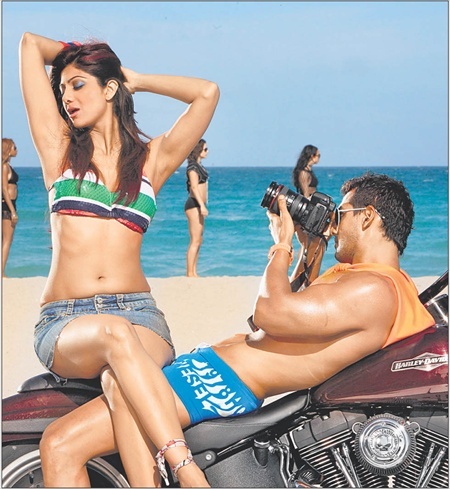 The last time, she essayed a full-fledged role is in 2007 film Apne. Yes, the film was a box-office failure and she too disappeared from the movies. Though she did three cameos after that Om Shanti Om, Dostana, and Dishkiyaoon.
2. Imran Khan 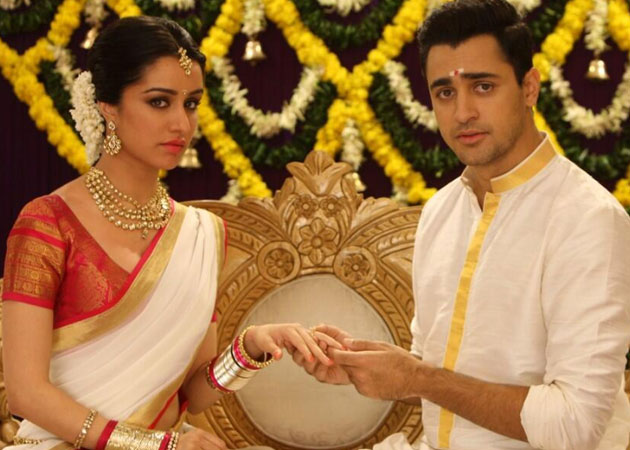 He shot to fame in Bollywood with a teenage romantic movie Jaane Tu… Ya Jaane Na, which released in 2008. Soon after that, he gave a series of flops and disappeared from the limelight. The last time, he smiled in front of the screens was in Katti Batti in 2015. We wish to see him soon! 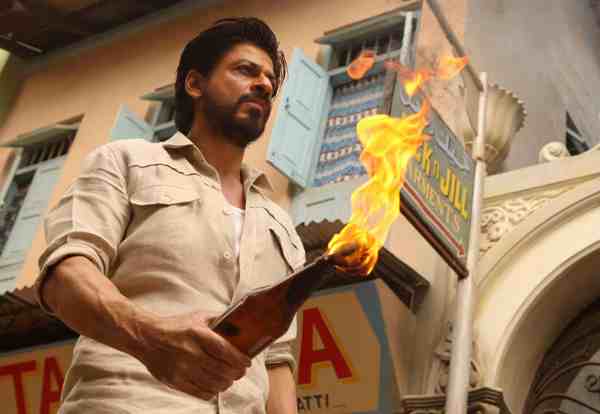 These Are The Similarities Between Shah Rukh Khan’s Raees, Darr And Baazigar! 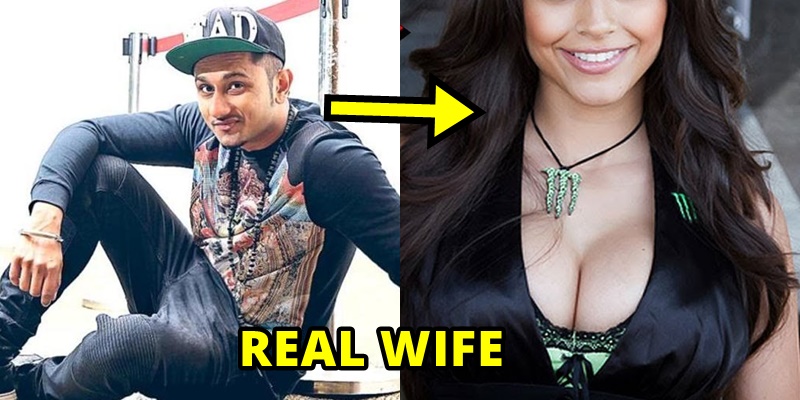 Bollywood Playback Singers With Their Wives