Since few years, we have seen Hollywood becoming a formidable foe for Bollywood at the box office. Batman V Super-Man: Dawn of Justice, Doctor Strange, Captain America: Civil War, Jungle Book grossed a lot of money at the box office. 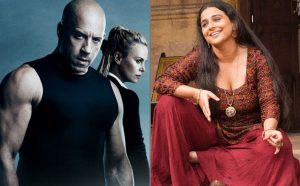 Recently, the eighth installment of the Fast and The Furious has released along with Vidya Balan starrer Begum Jaan. If we see the collection of both the movies, The Fate of the Furious 8 is seen eating Begum Jaan’s pie at the box office. 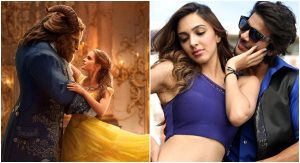 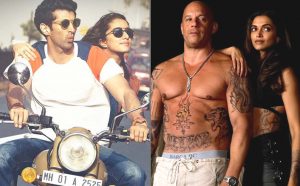 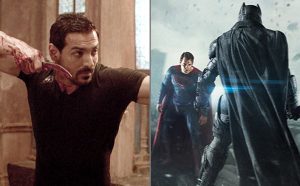 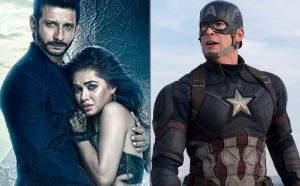 The Hollywood flick Captain America: Civil War has taken the worldwide with a storm with its box office collection. It was released with Bollywood horror film 1920 London and thriller road movie Traffic. Captain America had a grand opening of Rs 8.53 crore. It made a lifetime collection of 59 crores, whereas ‘1920 London’ collected 14.62 crores and Traffic grossed around 3.75 crores. 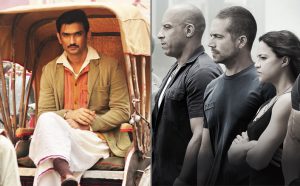 The action flick Furious 7 had a strong opening at the box office and grossed around 110 crores while Sushant Singh Rajput starrer Detective Byomkesh Bakshy earned only 26.68 crores.

Have we missed any other Bollywood movies which had a poor collection compared to Hollywood movies? do comments on the section below.