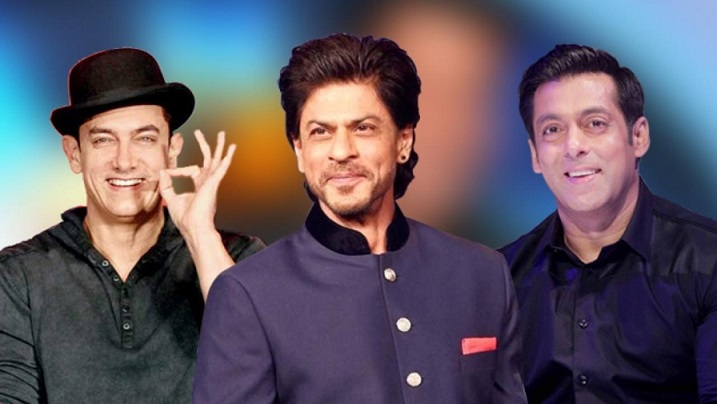 Let’s assess how each of the big names in Bollywood (read Khan) made their impact on the audience in 2016. Your favourite film may just find a place in the list . Check out!!

In Fan, that released in April 2016, Shahrukh played the two roles of the celebrity and the fan. We must say, Shahrukh got freaky, aggressive, emotional and all that you want to watch of him in this movie. Fan was a treat for the true SRK fans as he simply did not leave any stone unturned to give to the two roles his best shot. The film did meet with criticism from critics but SRK was hailed for his adorable yet powerful performance.

The year end saw the release of Dear Zindagi in which he was paired interestingly with the bubbly Alia Bhatt. Although it was Alia’s film all through ,Shahrukh did his part very well as the therapist who gives a paradigm shift to Alia’s life. And we do love SRK in mature roles don’t we!!!

Raes would have been another release of the year for SRK, but it got postponed as the controversy regarding Pakistani actors was brewing up dangerously.

Playing the real life character of a father who sculpts the future of his four daughters and turns them into wrestlers showing how women are exemplarily strong and no less than men when it comes to grit and determination.

Aamir simply nailed the performance and made a bigger space in the heart of the audience.

So brings us to the question which of the three ruling Khans of Bollywood shone more in 2016. Salman slipped aside with the disappointment of Sultan. Shahrukh was lukewarm in the year . So it is clearly Aamir who scored brownie points this year in the end. So that reminds us : â€œ Slow and Steady Wins the raceâ€ 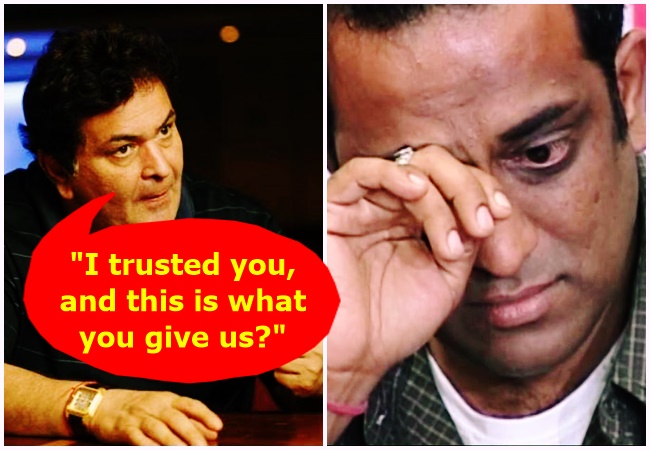 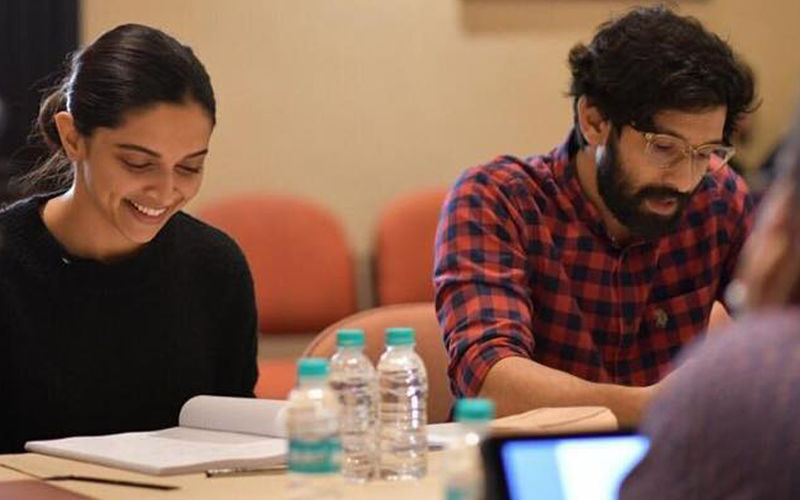 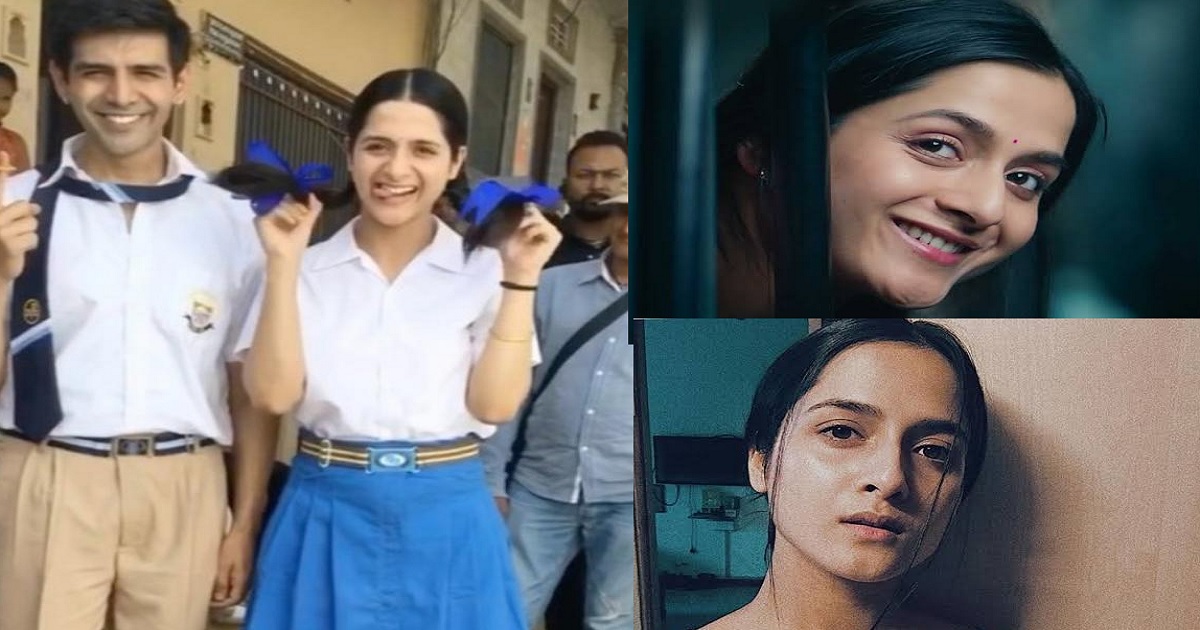 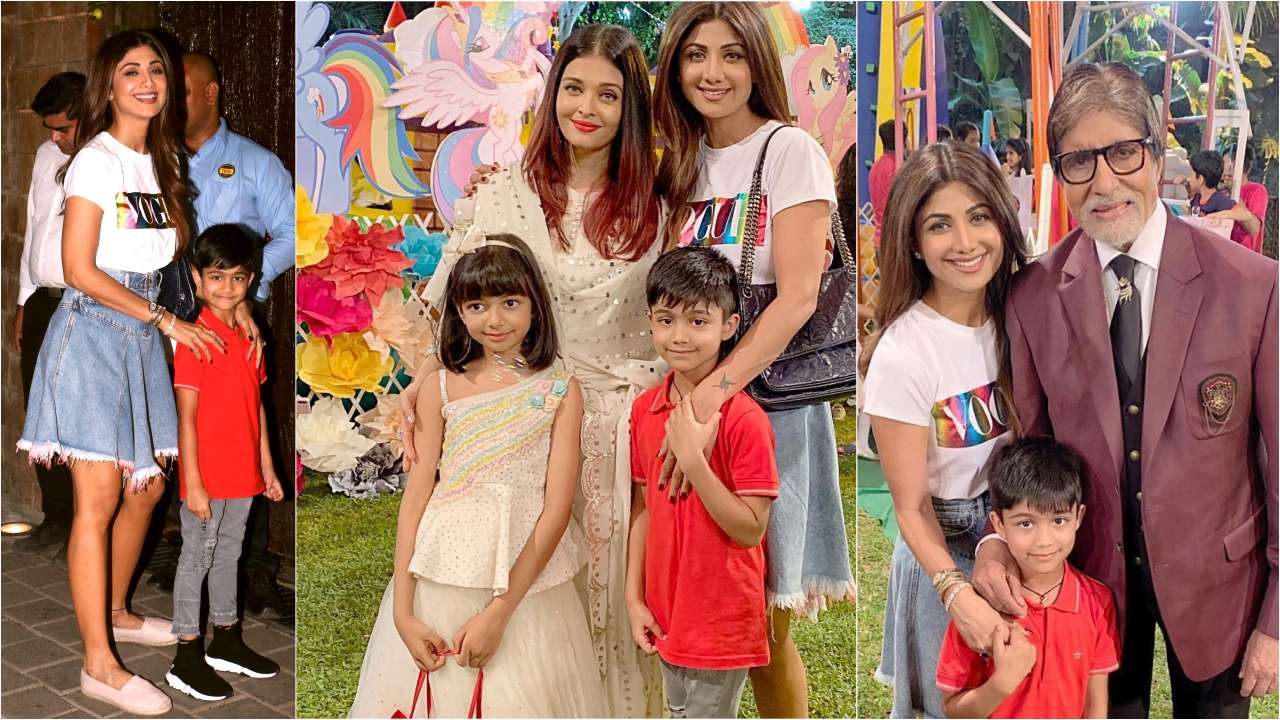