Game of Thrones is all over the news due to its current sixth season and there are millions of people who love the series due to its impeccable plot twists and several other elements. The keen followers of HBO’s ‘Game Of Thrones’ might have recognized many faces that might have starred on diverse other series and movies. But do you know that numerous Harry Potter series actors and actress have made to the enormous cast of the series. Harry Potter and Game of Thrones are completely different from each other, set in their own world, but due to the actors their worlds converge.

Here is the list of actors that made their appearance in both series:

In Game of Thrones, you might have seen him as the King Beyond The Wall, Mance Rayder whereas the actor played the role of Aberforth Dumbledore, the ignored brother of genius wizard Albus Dumbledore.

The strong-willed Catelyn Stark is one of the favorite character of GOT fans. She played the role of Hermione Granger’s muggle mother in ‘Harry Potter and the Deathly Hallows’.

Remember the jerk face who betrayed the Stark Family and hosted the horrible Red wedding, the actor portrayed the role of Argus Filch, the creepy caretaker of Hogwarts.

She was the fearless and amazing Nymhadora Tonks in Harry Potter with the change of hair color in GOT, she as Osha helped Bran and Rickon escape from the Winterfell.

The actor reprised the role of Cormac McLaggen in Harry Potter and is known for bothering Hermione in Professor Slughorn’s party. He is playing the role of Sam’s younger brother Dickon Tarly in the current running season of Game of Thrones.

In Harry Potter and the Prisoner of Azkaban, you might have noticed him as the skinny Slytherin friend of Draco Malfoy. In GOT, he starred as Will, a member of the Night’s Watch killed by Ned Stark.

Julian is best known for his role as Grand Maester Pycelle in GOT, but after watching all Harry Potter movies, you might think that he wasn’t there. He was there as the brilliant and scary voice of giant spider Aragog in the series.

The roles of Mountain, a White Walker and Wun Wun the giant was played this single person in GOT. He has played important characters like the whole body shots for Madame Olympe Maxime (played by Frances de la Tour) in the Harry Potter series.

The actor first made an appearance in ‘Harry Potter and the Order of the Phoenix’ as Bob, a wizard working in Ministry of Magic with Arthur Weasley. In GOT, he played the role of The Spice King, one of The Thirteen who rule Qarth and was killed by fellow member and warlock Pyat Pree.

He played the role of Amycus Carrow, a death eater in almost three films of the Harry Potter series. In the image, he stands right to Snape. In GOT, he was present as Dagmer Cleftjaw and betrayed Theon Greyjoy at Winterfell.

In a deleted scene from “The Chamber of Secrets”, he was Mr.Borgin, one of the principal owners of Borgin and Burkes, the dark object shop in Knockturn Alley. In GoT season 2, he emerged as a protestor in the crowd.

You might have seen her sitting next to Snape as Madame Irma Prince in Harry Potter and Chamber of Secrets, whereas in Game of Thrones she played a Braavosi woman in GoT.

Daniel Tuite had a blink and you’ll miss role in Harry Potter and Deathly Hallows as the skinny ministry wizard. But he got a more prominent role in GoT as Lothar Frey in the current season. 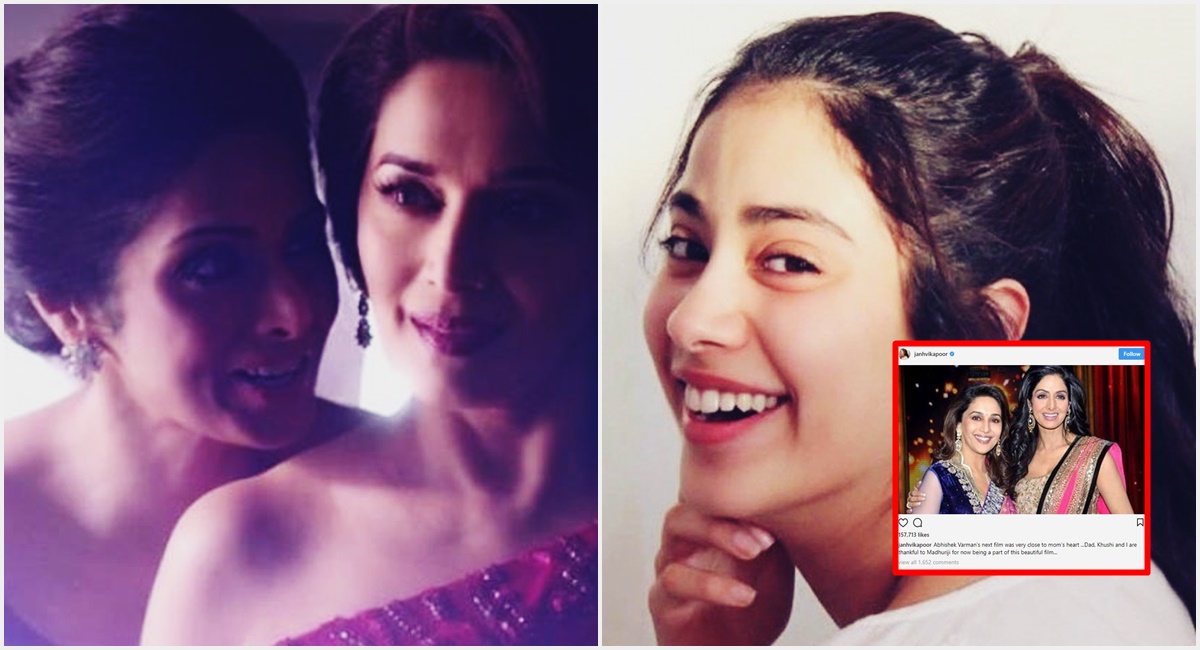 An Actor Went Down On His Knees For Deepika Padukone & It Wasn’t Ranveer Singh! 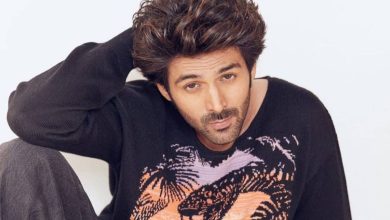