It is very unfortunate that a film, and a filmmaker gets targeted like that: Director Zoya Akhtar on #ADHM controversy pic.twitter.com/36QtszoKcA

Reasons, Why You Must Watch Shivaay Over ADHM This Diwali! 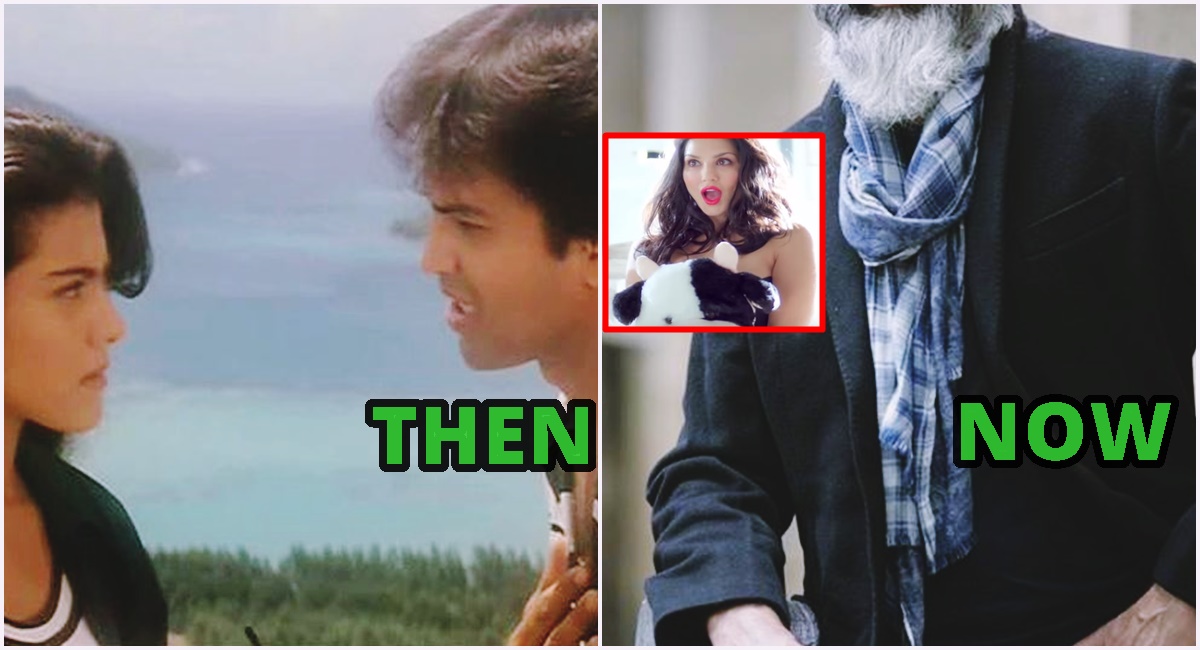