Ravichandran Ashwin â€˜mankadingâ€™ Jos Buttler during IPL 2019 match has become a hot topic for the current cricketers, who have all taken to various social media. Ashwin became a meme material and also received criticism. 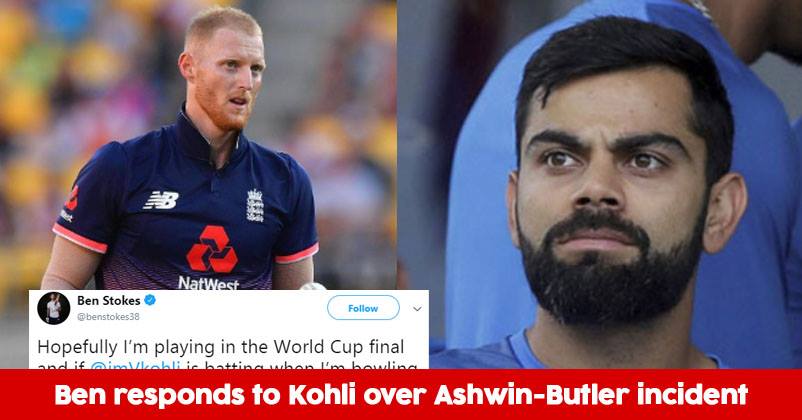 Virat Kohliâ€™s name has also cropped up many a times. Ben took to Twitter and posted the message without mentioning the name of Ashwin. He wrote- 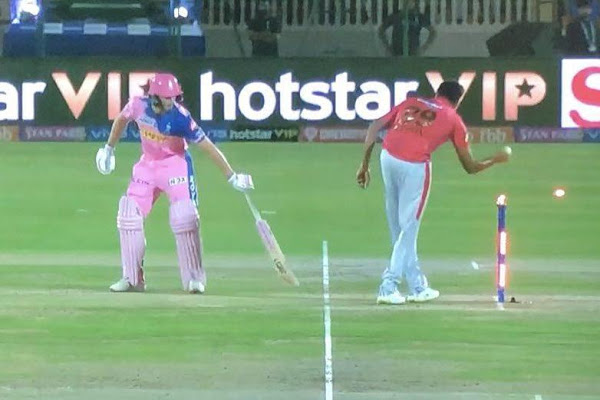 You can do it if Virat keeps stealing singles.

Because you said Virat Kohli is batting. (Striking) 😉😉#HallaBol

So Ben Stokes already predicted winner and runner up for World Cup, thatâ€™s called sportsman spirit even if loosing 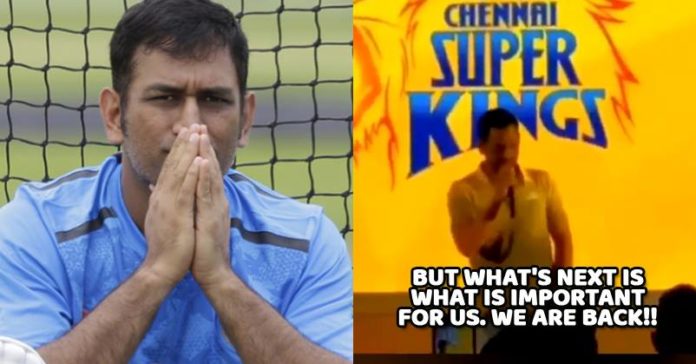 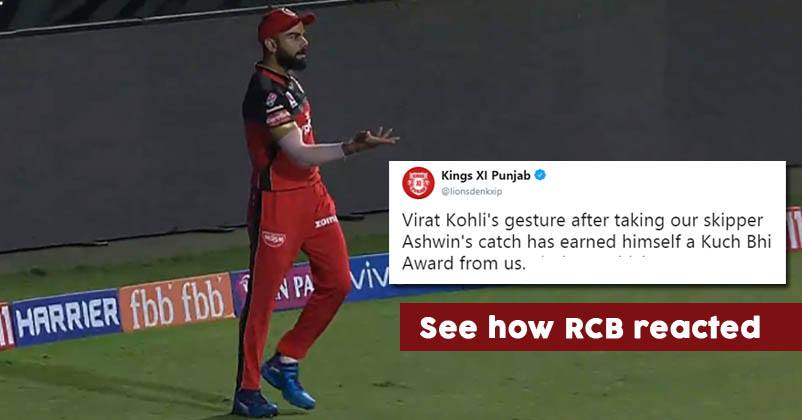 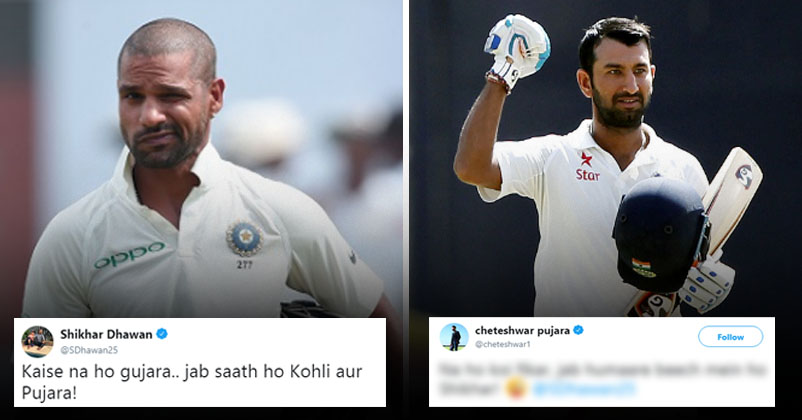 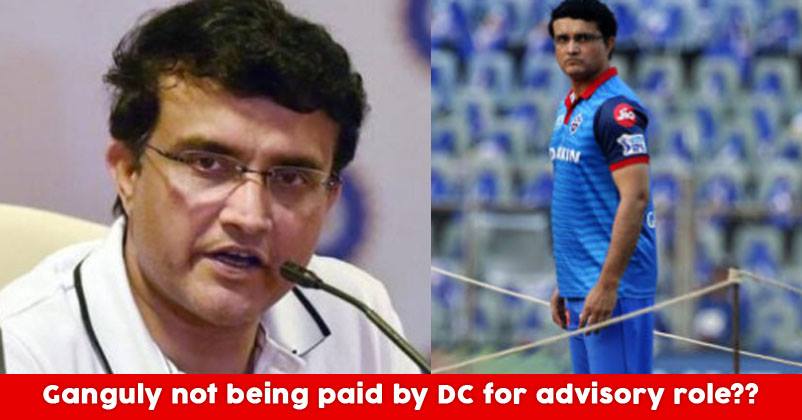 Sourav Ganguly Denies Conflict Of Interest, Says He IS Not Being Paid By Delhi Capitals For Advisory Role