Salman Khan and Shah Rukh Khan are two names that are responsible for multiple wars. Of course there was no bloodshed reported, but the wars between their fans have been epic. The war raged on social media, in pubs and hangouts, in clubs and where not. But at the end of the day both the Khans ended up entertaining their fans.

Despite the fact that they helped to cheer the people, one can never see a Shahrukh fan praise a Salman movie or vice versa. No sooner a Salman Khan movie releases than the Shahrukh Khan fans start to find ways to criticize the movie. But this is India folks. This is the land of miracles. Here is what a die-hard Shahrukh fan had to say about Sultan after seeing it first day first show.

“I am such a diehard Shahrukh Khan fan that once while I was singing ‘Kuch Kuch Hota Hai’, a girl passed by me smiling. Later on I came to know that she as laughing at my pathetic sense of music. But so what, she fell for that 😉 I was even angry with Yashraj films for not casting me in lieu of Gaurav, an imaginary fan.

I was pissed off in the similar way when they decided to release Sultan with Raees. Even the release of Raees had to be postponed due to Sultan. Whatever, I prayed to god that Sultan turns out to be the biggest failure of Sallu’s career. In order to witness the pathetic acting of Salman, I reached the theater to watch Sultan.

After reaching the hall I made myself comfortable to witness the fruits of my prayers. The audience started to cheer and whistle with the entrance off Sultan. I wanted to boo right from the core of my heart. I enjoyed the defeated look on Salman’s face when he was looking at his protruding belly in the mirror. And then when Salman was praising Sahahrukh in the movie, my heart was filled with joy. As a matter of fact if there was enough light then people would see me blush. When Anushka slapped him, I was enthralled and would have kissed the girl. (Don’t be jealous of me Virat).

But as the movie proceeded and Sallu entered the akhada, all my hopes started to drop. The trainings that Salman showed in the movie would make the boys feel so puny. Every time Salman fought in the MMA ring, the entire theatre was getting filled with roars and cheers. By the time the movie ended, every singularity in the hall was happy and praising the performance. But I was getting boiled inside. The film was good, but not great. However it was better than Fan. What the hell!!! What did I just confess. Damn I must end it right here right now.” 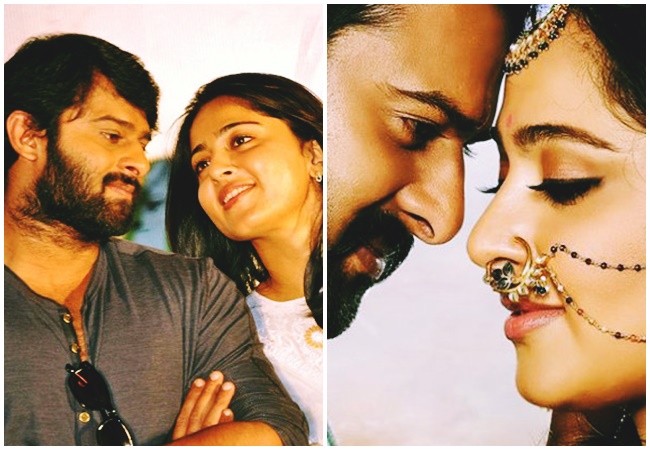