Cricketers dating Bollywood beauties is not a new thing to know, but they expressing their love in public is the rarest news we get. After much speculations about cricketer Virat Kohli and actress Anushka Sharma dating, it was the ‘Rab Ne Bana Di Jodi’ actress who recently admitted her relationship with the aggressive batsman while interacting with media.

Now it’s Virat Kohli who has done the same, showing his love for the ‘PK’ actress out and out in public. The cricketer was very much impressed by Anushka’s performance in ‘NH 10’ and he went further tweeting to appreciate Ms. Sharma’s hardwork and brilliance. The tweet got record retweet by fans in an hour. Look what Virat tweeted for his lady love Anushka.

Just watched #NH10 and i am blown away. What a brilliant film and specially an outstanding performance by my love @AnushkaSharma. SO PROUD:) 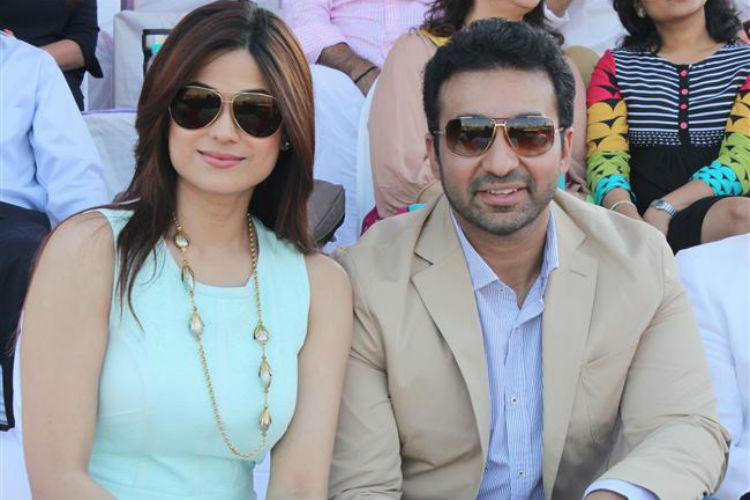 7 Bollywood transformations which will show how Everything is possible ‘