Vidya Balan to play ‘Mahanayika’ Suchitra Sen in a biopic

Vidya Balan, who is known for portraying challenging roles on-screen is all set to play the ‘Mahanayika’ of Bengali cinema, Suchitra Sen. She has been approached with a suitable script and Vidya gave her nod to play the role.

Suchitra Sen was a talented and one of the most gorgeous actresses of Bengali cinema. She has acted in many successful films and when she left acting, she confirmed herself to the four walls of her house. She only met counted family members in her house before she breathed her last.

Her most hit films are paired opposite ‘Mahanayak’ of Bengali cinema Uttam Kumar. Uttam played a very important part of her life and career and it is not yet confirmed who will enact the role of the popular actor.

Earlier, Vidya Balan was offered the role to play Benazir Bhutto but she declined the offer but Suchitra Sen’s biopic attracted her. She will be trained in kathak dance for the role and she has asked the team to arrange a good kathak dancer for her.

“It is set to roll next month. Before that, Vidya wants to train in Kathak, and for that, she will also get a dance teacher, Pt Jayu Raman to the city from Lucknow. The training program will start next week and go on for two weeks,” informs a source.

Vidya wants to deliver her best. “She admires the late actor, and since it’s a biopic, she wants her portrayal to be authentic. After the makers informed her that she will have Kathak dance sequences in the film, she asked them to arrange for a teacher,” adds the source.

Vidya Balan will be next seen in ‘Hamari Adhuri Kahani’ opposite Emraan Hashmi. The film is slated to release on June 12. 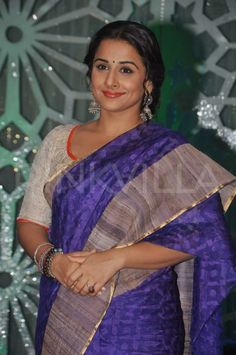 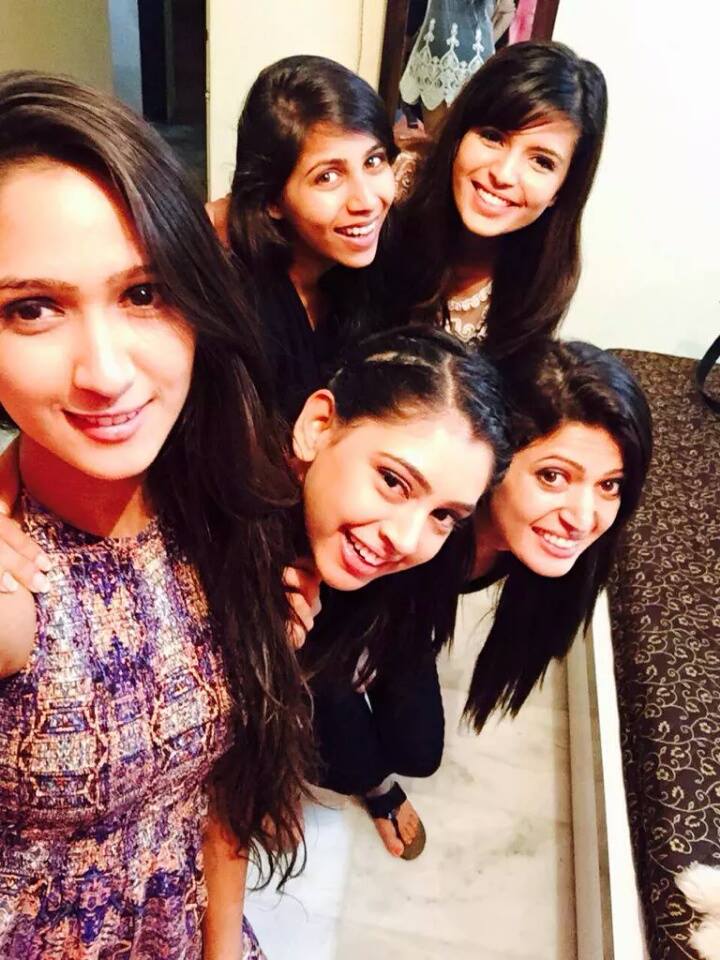 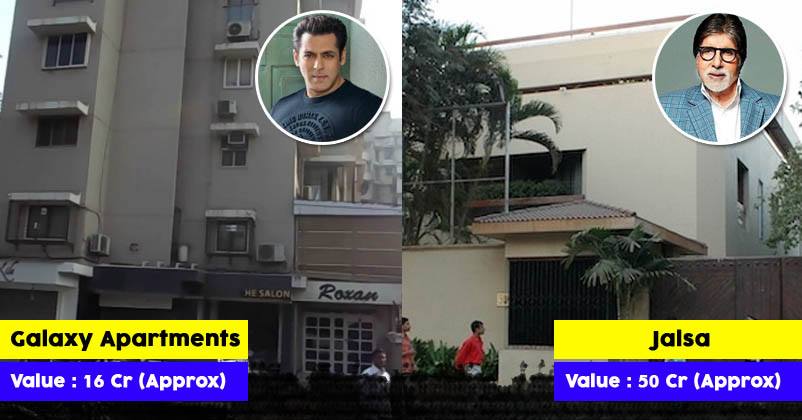 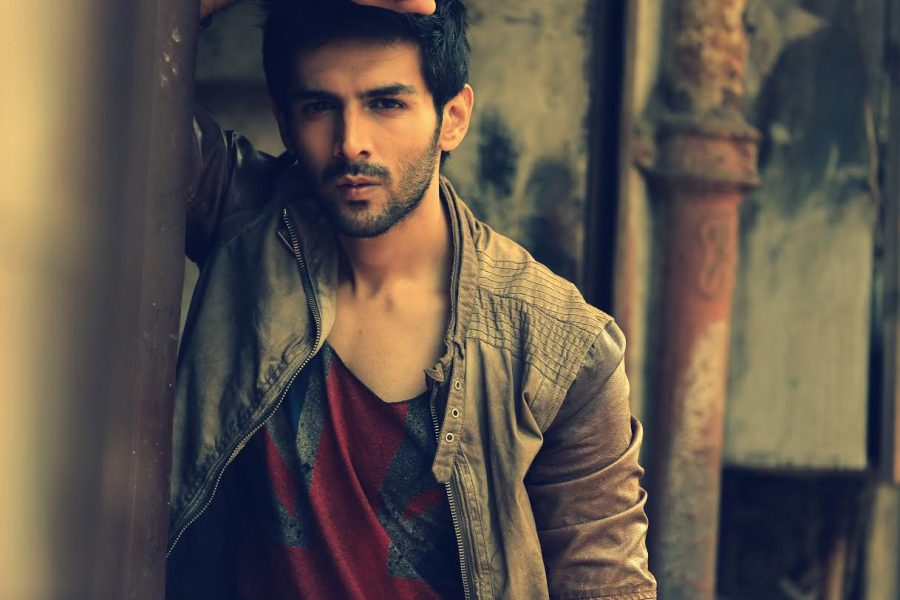