Varun Dhawan is the latest actor who have milloins of fans. We mean female fan this Heartthrob actor is busy with upcoming action dhamaka ‘Dishoom’. The movie that is directed by Dhawan’s brother Rohit also stars John Abraham in it. Currently the team is in Abu Dhabi shooting for some over the top action stunts.

John Abraham & Varun Dhawan has been training hard for there upcoming movie ‘Dishoom’ These two actor have been regurly exercising to get those perfect torned abs, as they wll be seen showing their body to flatter there female fans. Moreover they are going to carry out the death defying stunts that will be a part and parcel of the film

Ahem Ahem!!! Bet you just can’t miss out on this mesmerising picture of Varun Dhawan posted by him on Instagram. 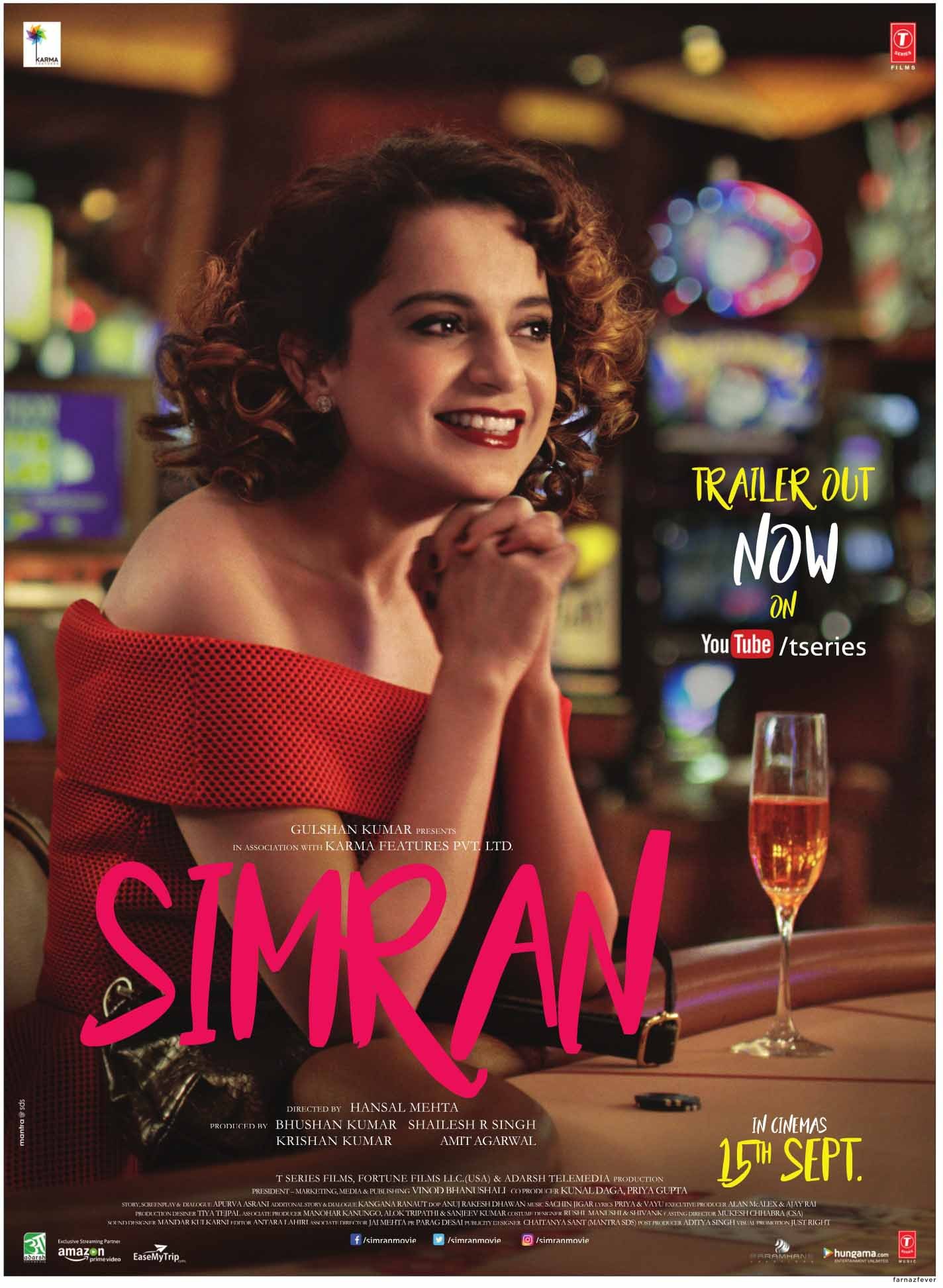 Shahid Kapoor will work in TV shows but on some terms !