Urvashi Rautela has irked Hrithik Roshan with her late night calls and follow ups. If sources are anything to go by, it seems like Hrithik Roshan is so irritated with the item girl of his film â€˜Kaabilâ€™ to such an extent that, he has started avoiding her untimely calls and doesnâ€™t want to even meet her personally. But why doesnâ€™t Hrithik want to talk to Urvashi? Why is he avoiding her calls?

Well, the reason is Urvashi has taken to calling up Hrithik at ODD TIMES repeatedly! Urvashi had gotten into the habit of calling up Hrithik even during the promotions of â€˜Kaabilâ€™ which saw Urvashi flaunting her killer moves in the reprise of the song â€˜Saara Zamanaaâ€™ She even clicked pictures with Hrithik Roshan and updated them on social media to stay in the limelight! Back then, Hrithik Roshan was obviously on good terms with her. But now, after the filmâ€™s release and also after the movie having made good money at the box office, Hrithik fails to get the point of Urvashiâ€™s frequent calls to him! According to insider sources, Hrithik Roshan didnâ€™t like it when Urvashiâ€™s calls became more frequent than he could seem to tolerate so much so that he even instructed his team to make sure that he doesnâ€™t meet Urvashi at any cost! During the promotions of the film, Urvashi Rautela had even tried to sideline the lead actress of the film, Yami Gautam, to gain publicity! During the promotional spree for Rakesh Roshanâ€™s â€˜Kaabilâ€™, Urvashi never failed to portray herself as the lead of the film! Such behavior on Urvashiâ€™s part gave media the impression of a cat fight brewing between Urvashi and Yami.

Though they were on good terms during the promotions of â€˜Kaabilâ€™, it now seems like Hrithik Roshan wants nothing to have to do with Urvashi Rautela! He is majorly pissed with Urvashiâ€™s frequent calls at odd times! We wonder what clarification Urvashi has to offer for such kind of behaviour! 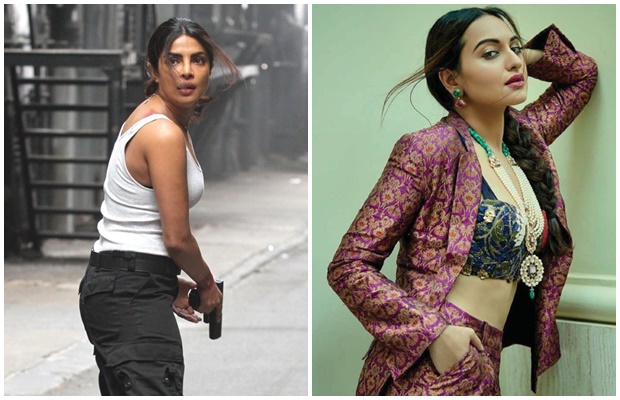 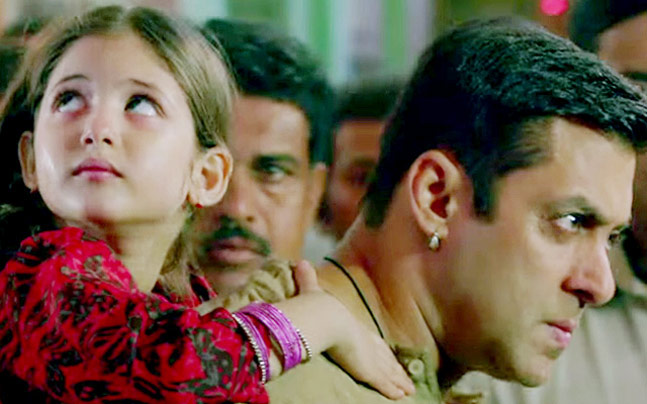